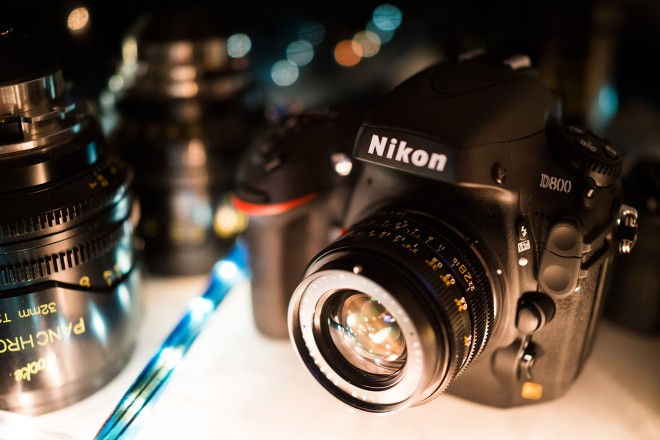 We have the Mosaic Engineering VAF-D800 filter, CFast $299 Atomos Ninja Star ProRes recorder coming soon and now even a hack project based around the camera.

The Nikon D800 is a heck of a popular stills camera but in terms of video the 5D Mark III really put it in the shade, especially with raw video. However I’ve been looking for a full frame camera which has the same beautiful rendering of full frame lenses but without the huge file sizes. I can sacrifice a bit of quality for that, depending on the project. My hard drives will certainly thank me for it!

I like the Sony A7R but the D800 has a few advantages. Biggest one is you can install an anti-moire filter in the D800 from Mosaic Engineering and there isn’t yet one for the Sony, doubtless if there ever will be room for one in that mirrorless mount. I also prefer the D800’s picture profiles and Quicktime MOV codec to AVCHD.

I plan to do a full review, but also a EOSHD Mini Shooter’s Guide which will tell you how to get the best out of the camera. This is a camera that lends itself well to a bit of optimisation and to teasing a better image out of it. Until now all my guides have been Canon, Panasonic or anamorphic related and I haven’t really touched on Nikon and Sony despite them playing a big part in DSLR video. This changes very shortly with the release of my full frame lenses reference guide for the Sony A7 series of cameras and then with the mini D800 guide. 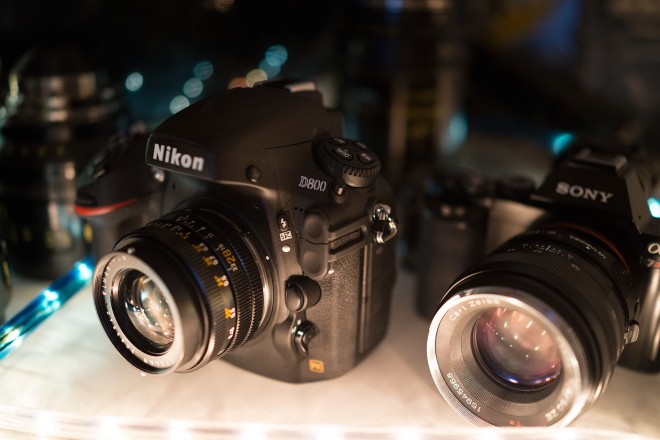 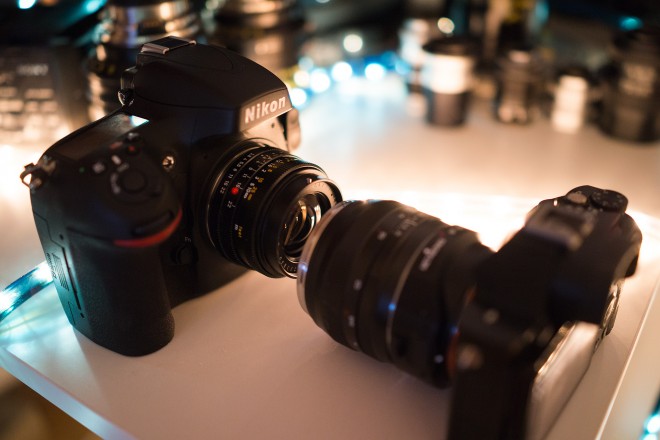 With the Atomos Ninja we now have a way of getting the uncompressed 4:2:2 off this camera while maintaining the small form factor of a DSLR for those who would prefer to monitor using the build in LCD rather than adding an external one. The uncompressed HDMI on this camera is rare in that it gives the full range of luma in 8bit (0-255) rather than the TV safe range of 16-235. Combine this with the anti-aliasing fix and the image has the potential to be VERY nice and better than the A7R, instead approaching the 5D Mark III in raw but with a less time consuming workflow and no transcoding. Interesting!

Now the main news is that the camera has been hacked by an independent team of highly skilled developers, who are adding features to the D800 and other Nikon cameras. From the Nikon Hack Project we now have the first few patches.  This is beta software (and use at your own risk). In the latest release (1.19.2 beta) 54Mbit/s modes have been added to several more cameras not just the D800; the D4, D600, D5100 and D3200 all benefitting. Prior releases took the D800 from the default 24Mbit/s 1080p to 54Mbit/s and recently even to 64Mbit/s, though the drawback is that videos can no longer be played back in-camera. More on the D800 update here.

I am actually a little hesitant to try the hack on such an expensive camera so I have not yet installed it. The way it works is similar to the GH2 hack I believe, in that it patches the firmware onboard the camera, rather than booting Open Source software from a CF card and running that alongside the camera’s operating system. This means it is likely the Nikon hack project will stay more of a hack rather than a fully fledged piece of software like Magic Lantern. I could be wrong on that! But nevertheless it has real potential to increase video quality and unlock cool features. 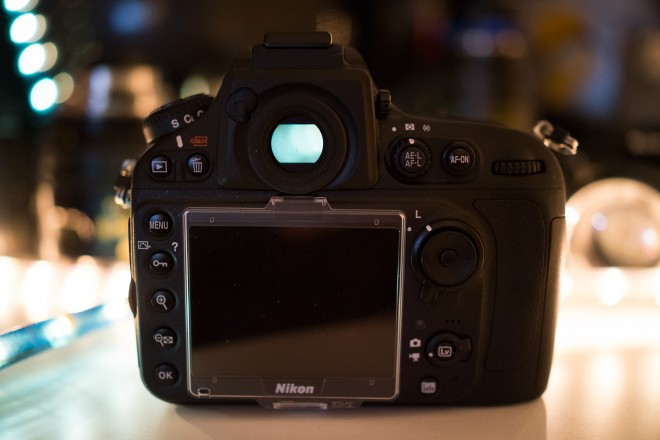 I am already getting nice results with the internal codec and moire isn’t too bad but the VAF-D800 I definitely want to check out. In terms of resolution the image looks a bit more alive and a bit less soft than the 5D Mark III’s compressed material and dynamic range is actually very good for a DSLR video mode. Highlights don’t tend to blow out as readily as they do on the 5D Mark III

I’m off to shoot with it some more before more coverage next week.

Until then… happy hacking and tread cautiously. The warranty does not cover it!