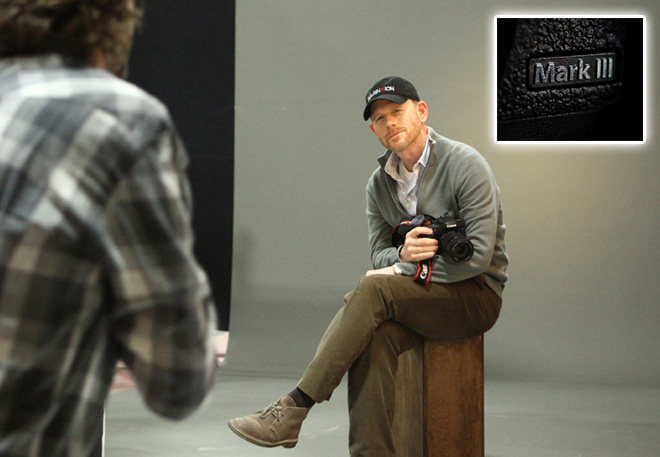 There’s some pretty compelling evidence that the 5D Mk3 is out there.

To be honest Canon are in no rush with the 1DS since the 5D Mk2 is more important and the 1D Mk4 relatively fresh in the memory. These cameras provided for 95% of people and the 1DS Mk3 was not a big seller. But Canon badly need an answer to Sony and Panasonic in the video market and so the evidence for the 4K camera is more compelling.

I think it will be EF mount not PL, although if there are two cameras announced it makes sense to do what Sony have done and do both mounts, possibly even a new mirrorless mount like Sony has on the E-mount FS100.

And the latest 1DS Mk4 rumours are less compelling…

Like I say I don’t think the new 1DS is a priority for Canon, I think it will go as follows…

August-October is the peak time of the year for new camera releases and until now high end Canon DSLRs have been on 3 year cycles. By October with the Christmas shopping season approaching, the 5DMk2 3 years old and Sony’s new A77 on the market don’t be surprised to finally see the Canon response we have all been waiting for.