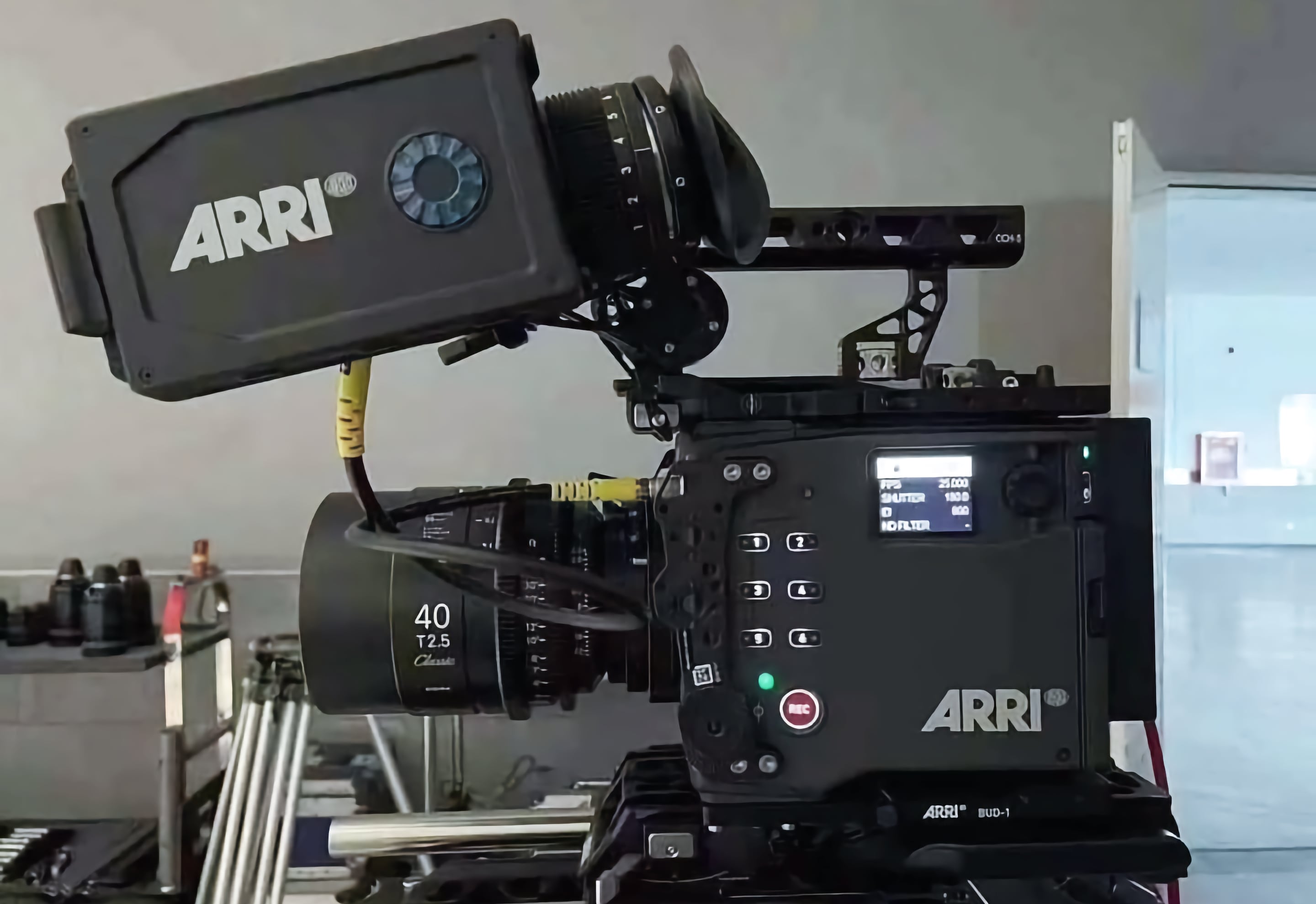 There’s some speculation around the price, between 45K and 70K, maximum 90K for a full ready to shoot kit.

Back battery mount is 24v B-Mount.

The word on the street is that ARRI has made a conservative measurement of 17 stops dynamic range and it could actually be closer to 20.

For the official reveal check out the ARRI website at the link below, on 31st May.

My Thoughts on the new ALEXA 35

Technology moves on, industry changes, cameras get smaller. The ALEXA-35 makes the original look like an enormous dinosaur. It’s definitely the right move to use a similar form factor to RED. More modular, more flexible to rig up and lighter (only when it needs to be).

You can now get an original ALEXA in well used condition for around $4-5k, which is a sign of how long the old classic has been around!

I expect the ALEXA-35 to become the new film industry standard, but will the brand-new sensor have the same filmic appeal ARRI is known for, or will it be yet another identikit 4K squeaky clean in low light camera that looks the same as all the others?

Will we have to take the modern, clinical edge off the ALEXA-35 with vintage lenses and OLPF adapters?

I can see a day when the old classics might be very much in demand again… RED EPIC, Sony F55, the original ALEXA. Just like film refuses to go quietly into the night.

It will be fascinating to see the response of cinematographers to the ALEXA-35 and the modernisation of ARRI’s digital imaging pipeline.

Stay tuned to EOSHD, for at the end of May the camera will be official and so will the first pieces shot with it.