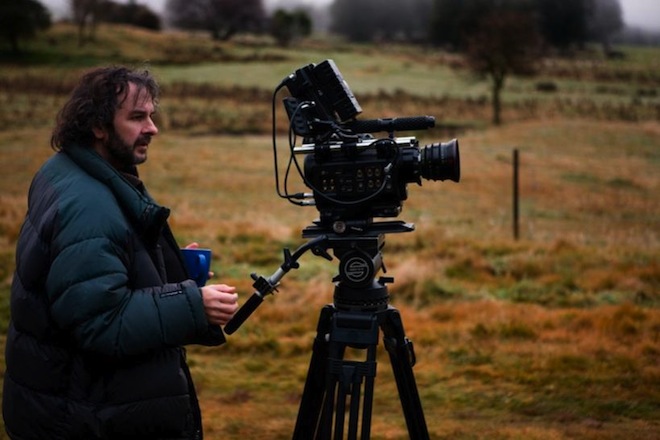 At the moment cinema purists around the world are getting out of their beds on the wrong side. Two prominent filmmakers are attempting to squash the gold standard of cinema and home displays are taking all sorts of unpleasant turns with high frame rates and 3D helping to shift sets in the way that high megapixels help the unwashed masses buy cameras.

2D projection and shooting, along with 24fps has been the stable cinema format for 90 years, and it works very well.

Early attempts at 3D have been mostly shocking and hard on the eyes, even Avatar gave me a headache.

Peter Jackson and James Cameron are taking moves to solve the issues one by one. First the weight and complexity of the cameras is being dramatically reduced. Cameron revealed at NAB 2011 that he was behind almost every shot on Avatar himself, hands on with the camera and only the steadicam shots were by an operator. Great stuff!

Secondly the cameras and projection technology is being pushed onwards. They still have some way to go before we lose the glasses and convergence point issue which causes eye strain but for The Hobbit Peter Jackson is going to get rid of 24p, since he blames it for a distracting stuttering effect see his blog post here.

In 2D this effect looks cinematic and unworldly – the opposite of reality TV or TV news but in 3D it’s just distracting. I agree.

Peter Jackson isn’t blind, if he says 24p doesn’t work for 3D then he must be onto something. So The Hobbit will be shot in 48p, double the frame rate of normal cinema and the purists are unhappy. I am going to wait to see it projected in a cinema before I judge what could be the new Hollywood standard of cinema shooting and projection.

Of course ‘cinematic’ is more than a frame rate – it is the way the camera draws attention with depth of field and focus, it is a whole number of other things. Dynamic range, framing, sound.

I blame the way people are digesting films and video in the home. Modern displays are awful.

Footage looks like ‘digital sick’ to quote Sam Morgan Moore because we are watching it on digital displays which are extremely clinical and technically revealing.

I have spent a lot of time on low-fi lenses for DSLRs because you get a more cinematic look like that and you get the life put back into the image.

It’s the same with displays. An LED backlit TFT monitor is not going to look cinematic, whether your footage is shot at 24p or 60p. Plasma displays are better but the most critical technology for that ‘cinematic look’ is the projector.

It’s key to it’s all – that beam of light casting light and shadows onto a silver screen.

When you view DSLR footage through high end projection systems all the flaws that we see up close on a computer screen disappear.

So don’t blame the camera, or even the frame rate. Get a projector!