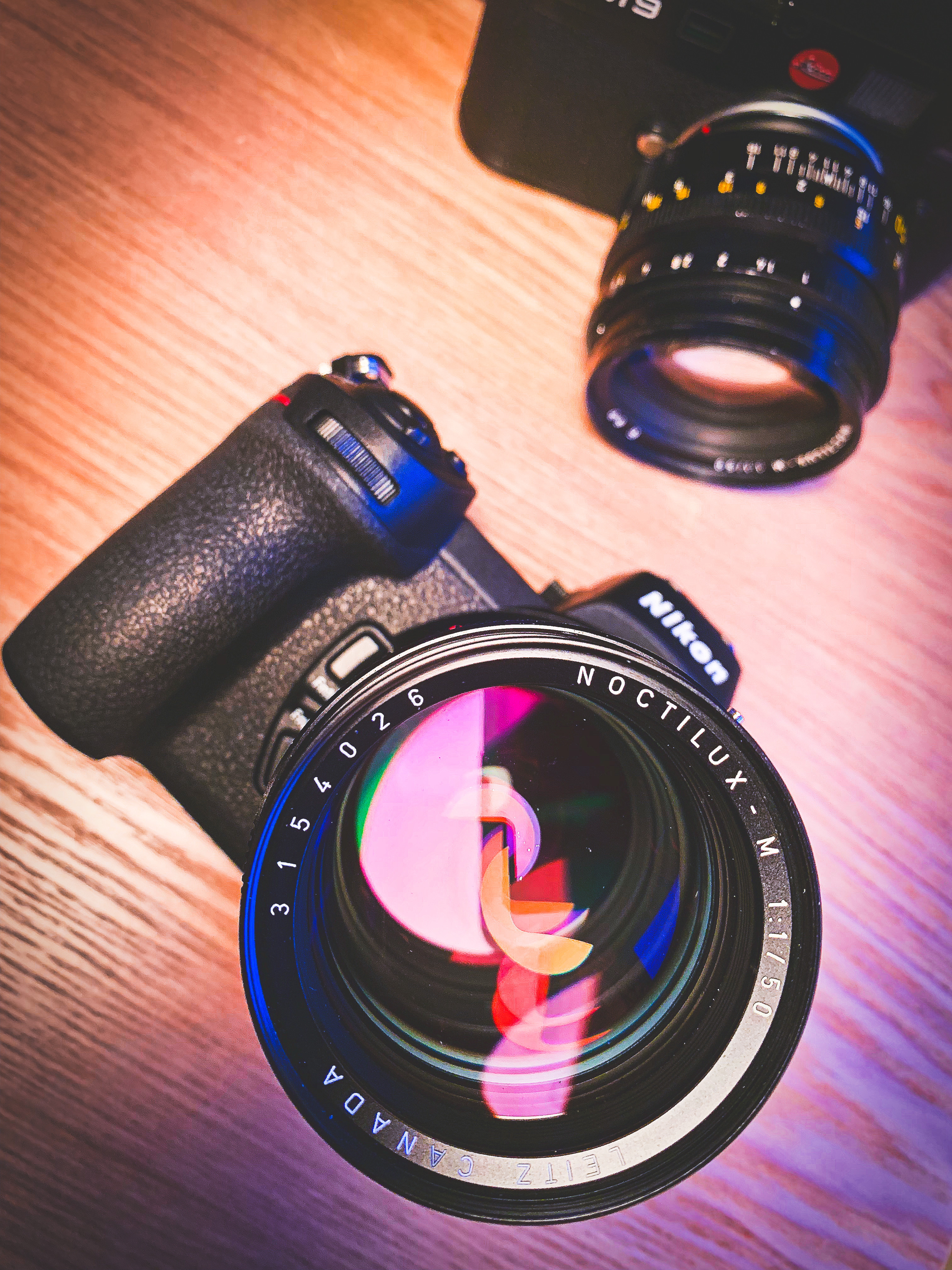 The Nikon Z7 could well be the best ever camera for adapting manual focus lenses.

Until now my two favourite cameras for shooting 4K video with manual focus lenses have been the Leica SL and Sony A7 III.

The great strength of the Leica SL is the huge EVF lending itself so well to critical manual focus and the fantastic ergonomics of the body. It’s quite a large mirrorless camera, so that lends itself well to a larger lens.

The A7 III for no other reason than it has a quite superb full frame 4K video mode and a ‘magic’ Techart Leica M mount AF adapter, so you can literally autofocus any manual lens you put on it. It’s fast. I’ll bring you a full review of that Techart adapter on EOSHD soon. 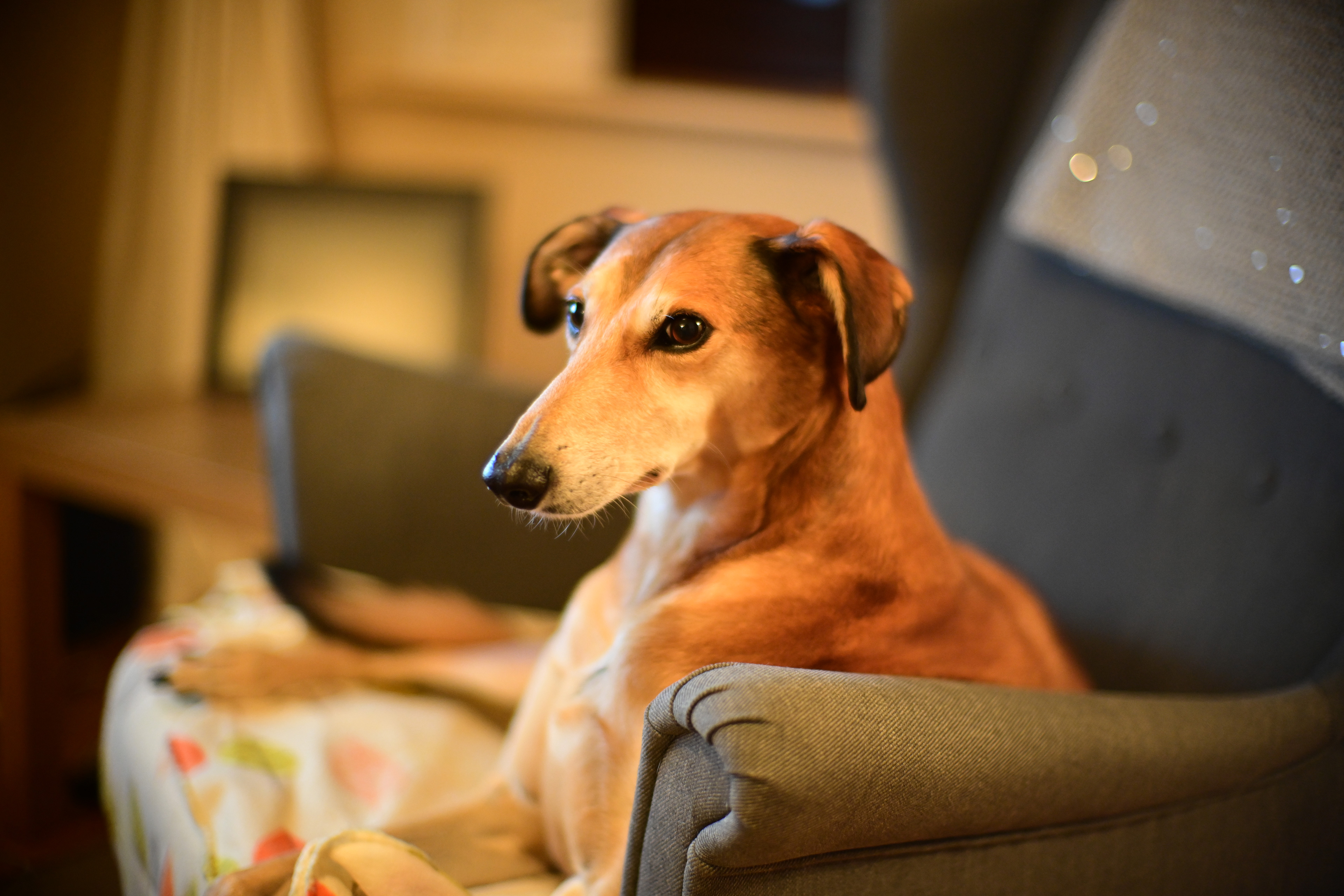 So to the Nikon Z7. This is the re-design of the body Sony should have made 2 years ago. Far nicer in the hand with a much better EVF and manual focus assist quality. The 46MP stills and full frame 4K are slightly better quality than the Sony A7R III and of course the stills are a lot higher resolution than the A7 III. Mainly though it is in the colour science and codec I find the bigger gains with the Z7. It really is rather lovely.

I have been a big fan of Kipon’s adapters and I have a Leica M to Nikon Z mount adapter on the way from them as well as some others. Until those arrive I’ve been using whatever I could find on eBay. This adapter arrived sooner than expected but I can’t fully recommend it until have tried the Kipon. You do not want to put a £5000 lens on an adapter with a wobbly release button! That’s what the adapter I am using has, and it fills me with dread!!

However it’s been great to try so many old lenses on the Z7 so soon after release. I’ve been exploring quite a lot, not just the Noctilux, because the Z7 has unusually thin sensor glass. This assists in gaining peak performance from the adapted old lenses. If you have a complex filter stack in front of the sensor, the oblique light rays don’t play well and you get very soft corners. At first glance, in terms of even centre sharpness and contrast, the Nikon Z7 appears to raise the bar for my old lenses and the Leica Noctilux F1 classic, to a new level compared to my existing mirrorless cameras. 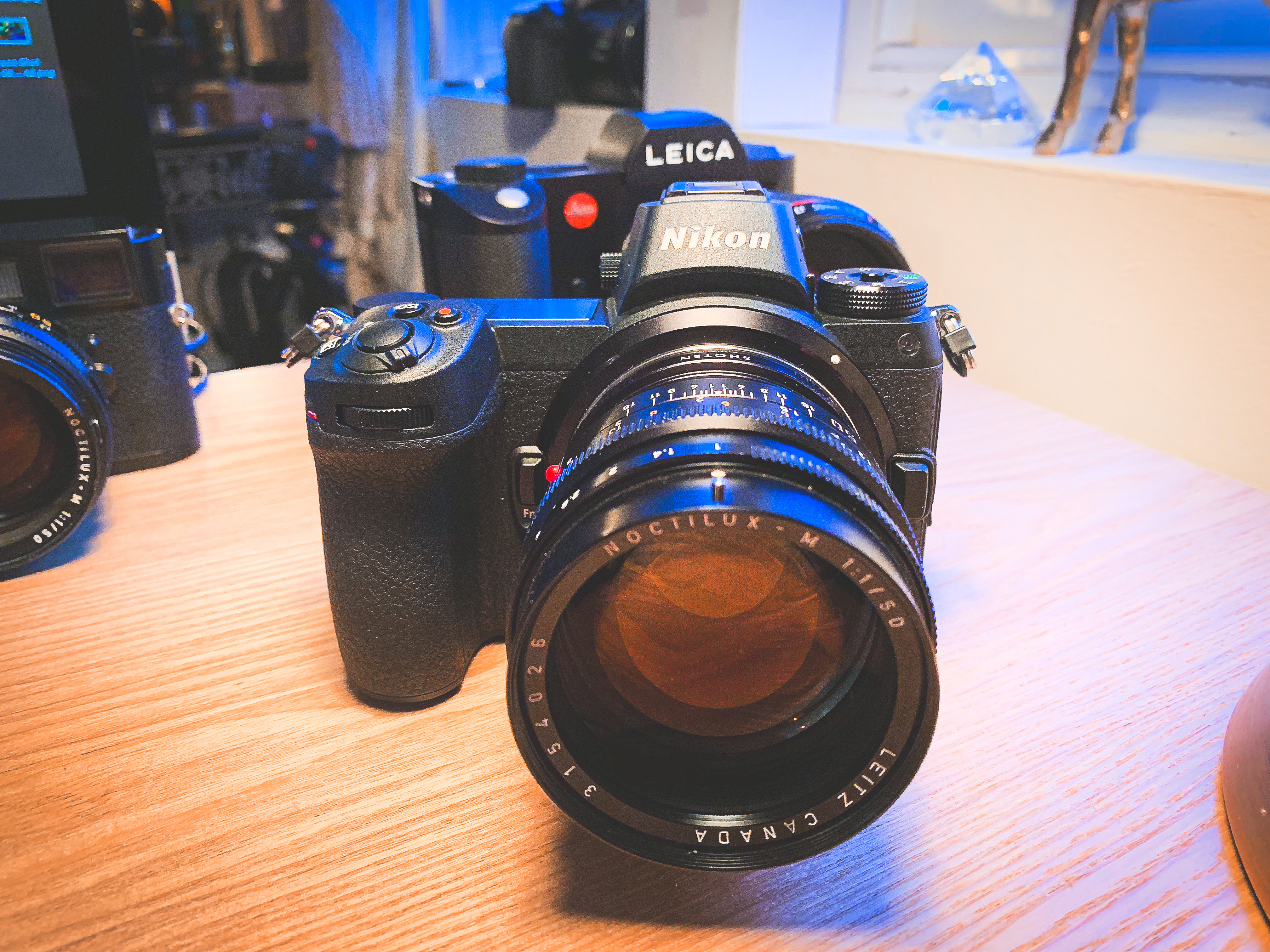 As you’d expect from the Noctilux, the depth of field is extremely thin at close focus distances, but easier to handle when your subject is further off.

At close focus distances the focus roll off is soo sudden and dramatic, it doesn’t have the gentle drifting out of focus that a medium format lens has at a slower aperture.

As you can see from this shot! 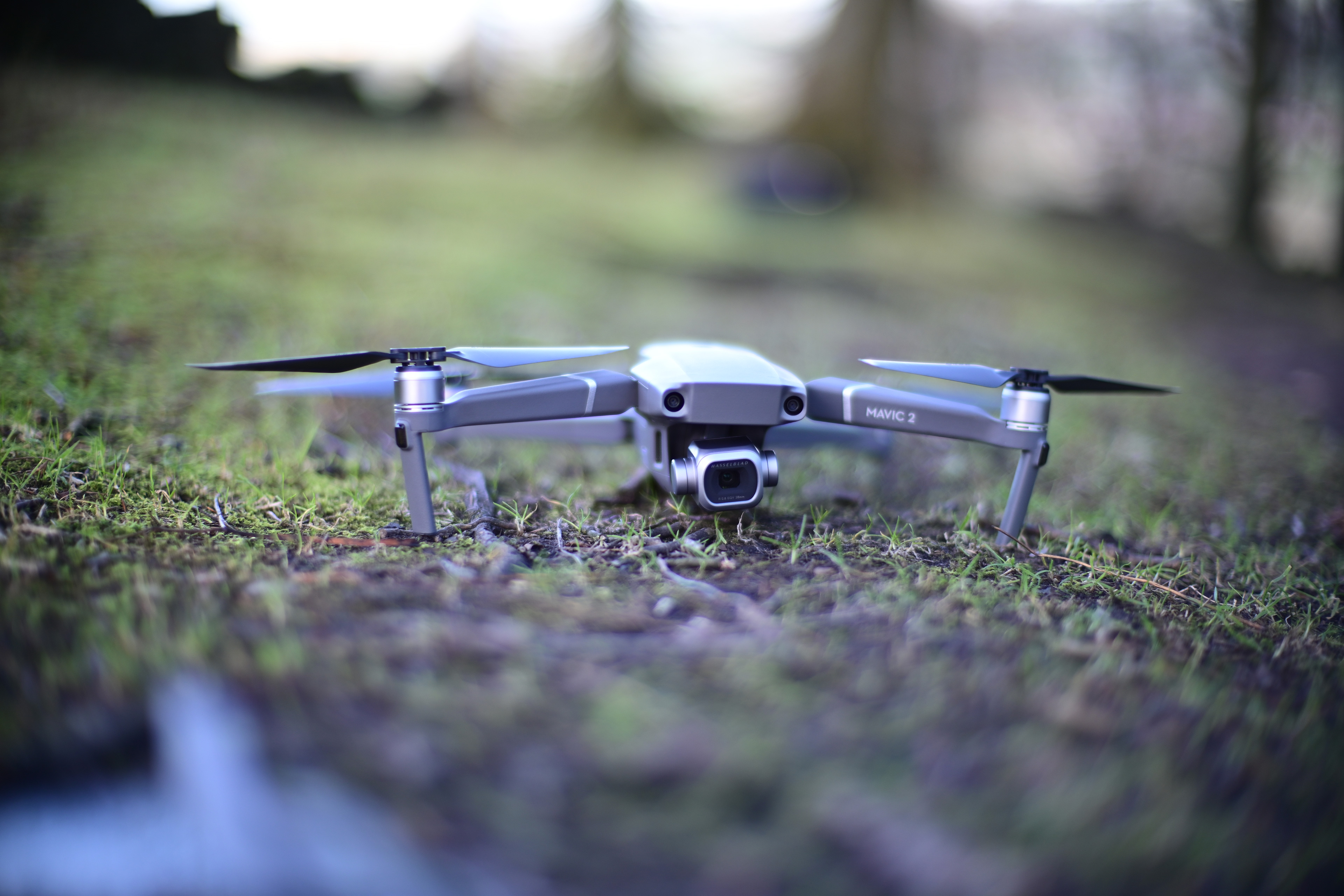 The ability to isolate a subject, even one far off – is a speciality of this lens and it does so with the tunnelling ‘wrap-around’ the subject effect of the classic Noctilux bokeh.

Another interesting thing the Leica Noctilux encourages is a different way of photography, where the main focus of your attention is getting the out of focus areas right. The bokeh is so present and dominant, you can create sheer magic with it like a painting, so just concentrating on getting your subject lit right and in focus isn’t enough if you want to maximise the potential of this lens. 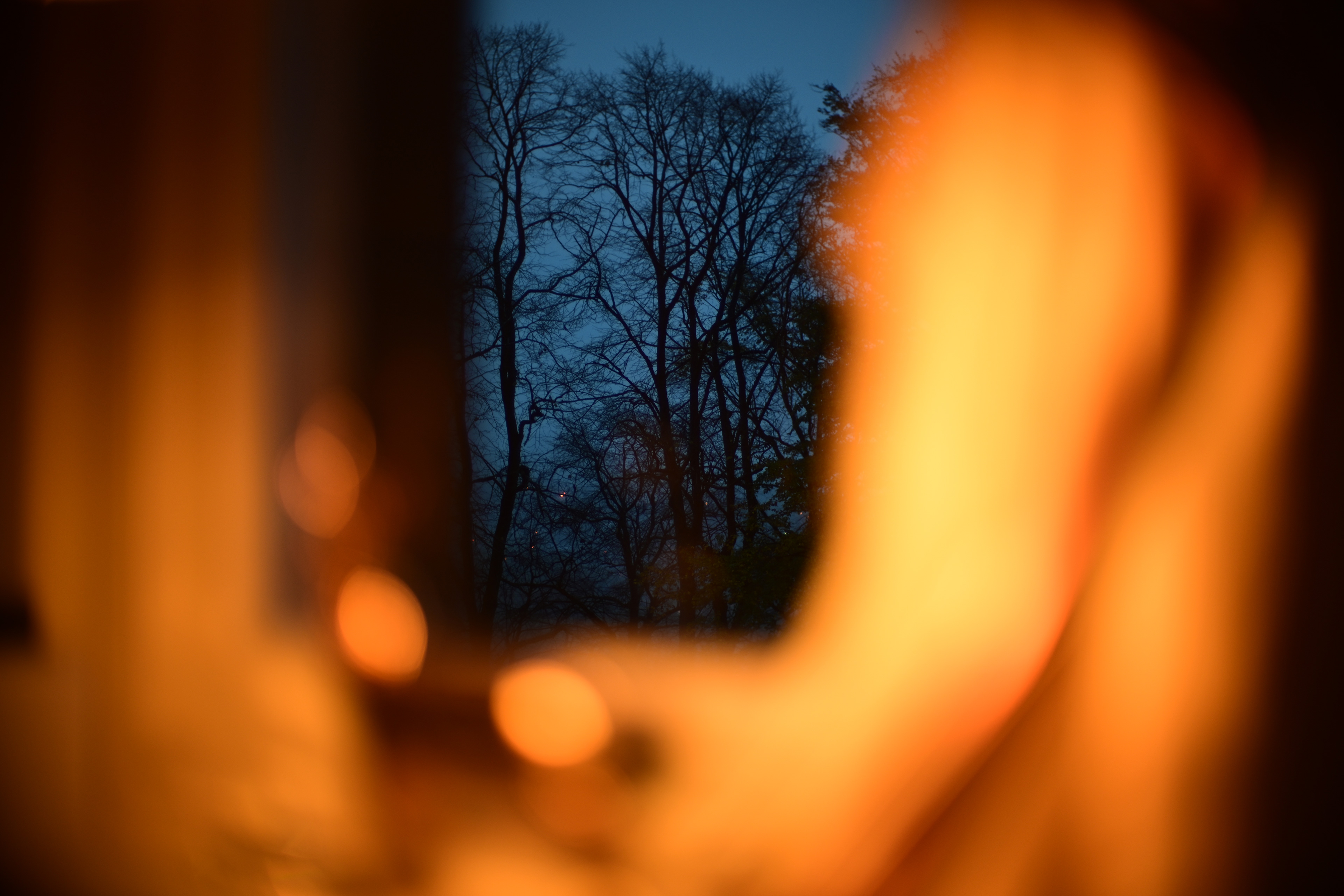 As the Nikon Z7 shoots full frame 4K without a crop, you get to maximise the potential of the Noctilux in video mode as well at the highest levels of quality.

That said, the 16:9 black bars do bother me more with this lens than a normal one. They do crop the top and bottom, obviously. That does hide a bit more of the out of focus excitement the lens delivers right into the corners. This lens is not about sharp corners, it’s about the sheer character of the out of focus regions right up to the edges.

There are 3 manual focus zoom levels on the Z7.

This is an absolutely superbly detailed zoomed display, which has allowed me to get a high hit-rate wide open at F1.0. The live-view frame rate drops a bit, but the detail level is mind-blowing. I have the zoomed assist assigned to the most accessible button on the back – the AF-ON button for instantly toggling on/off. It does not work while recording 4K unfortunately. You can assign that button to any level of zoom you prefer but it’s so sharp I never need to go further in than 50%.

I don’t like using peaking. It detracts too much from the composition. 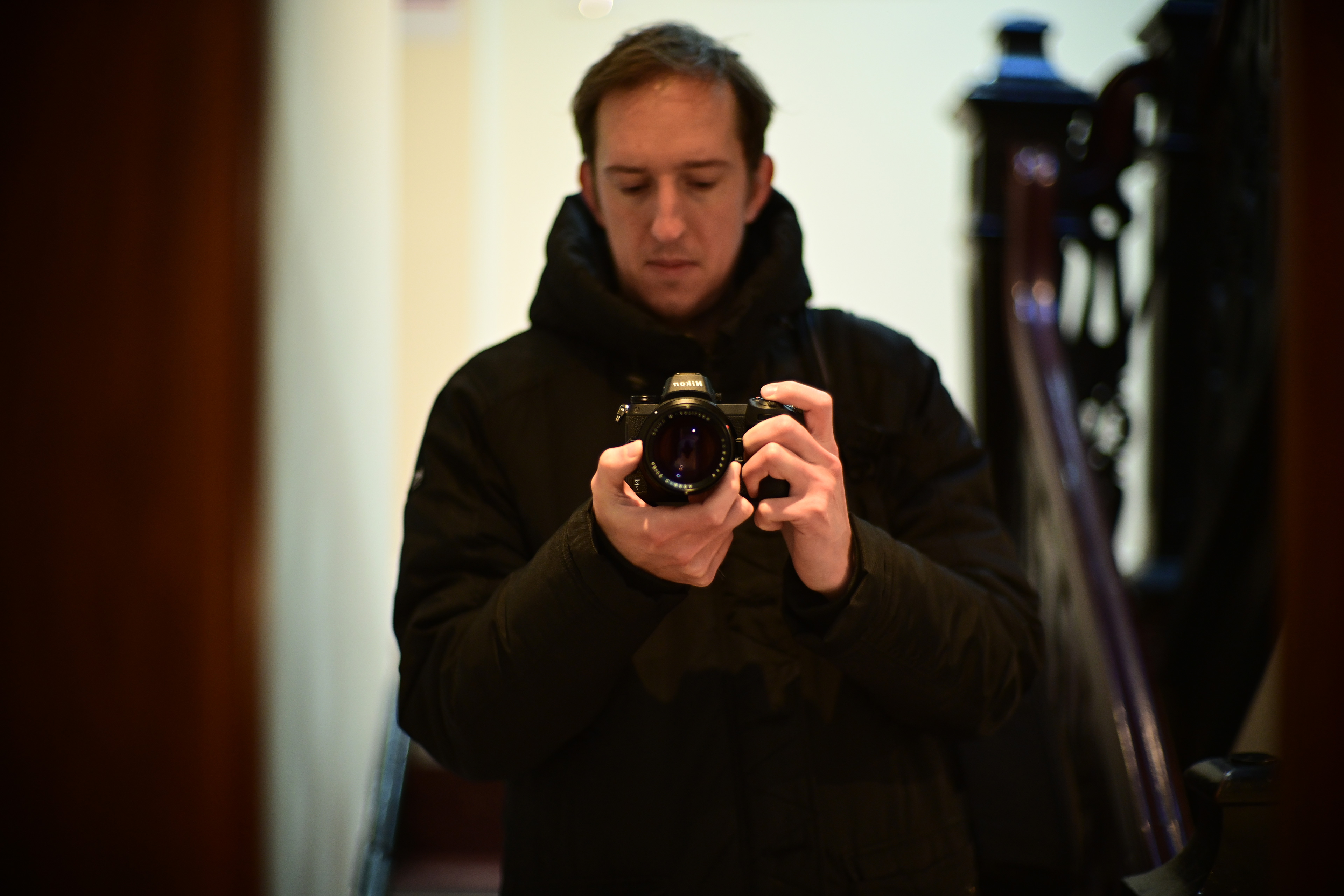 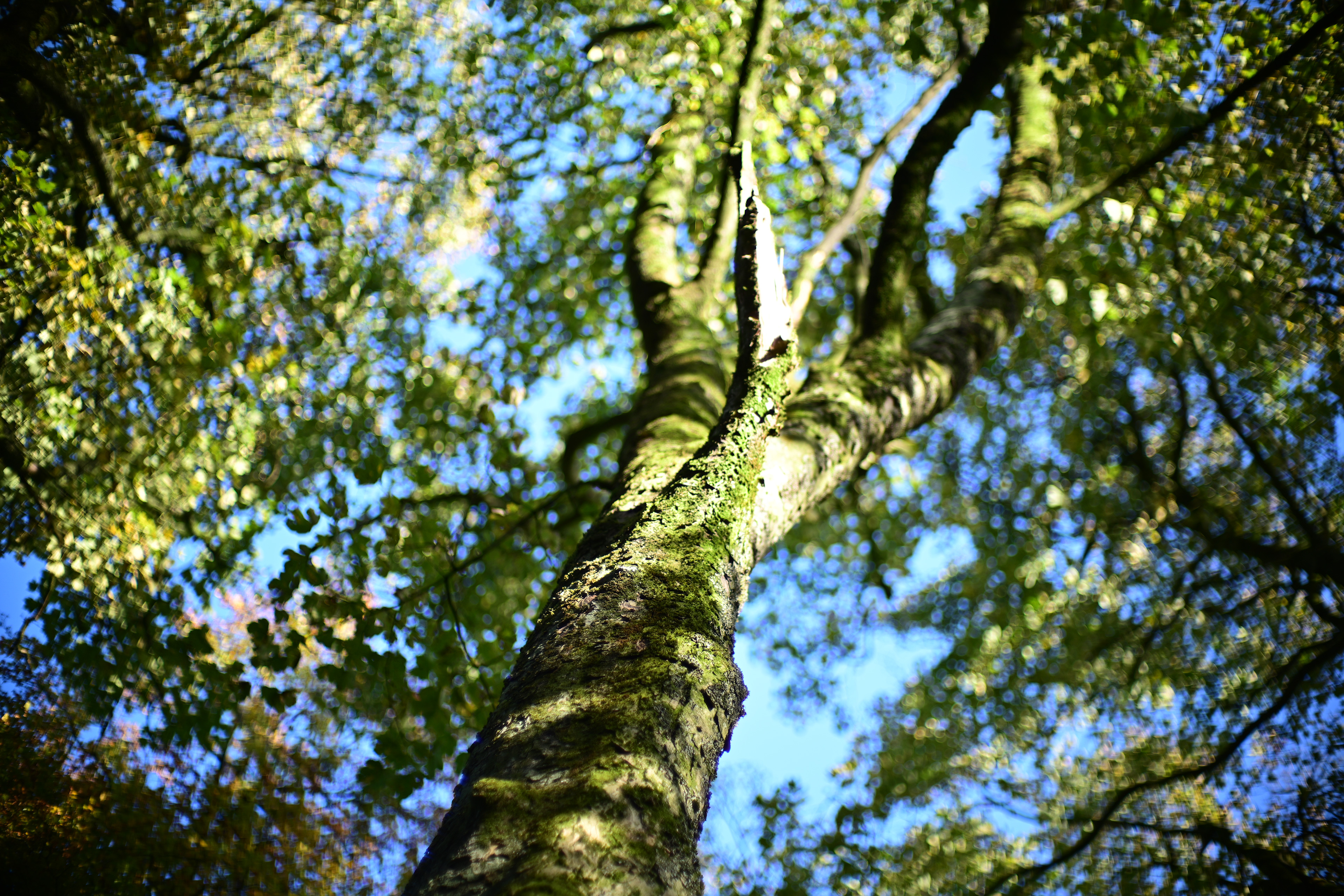 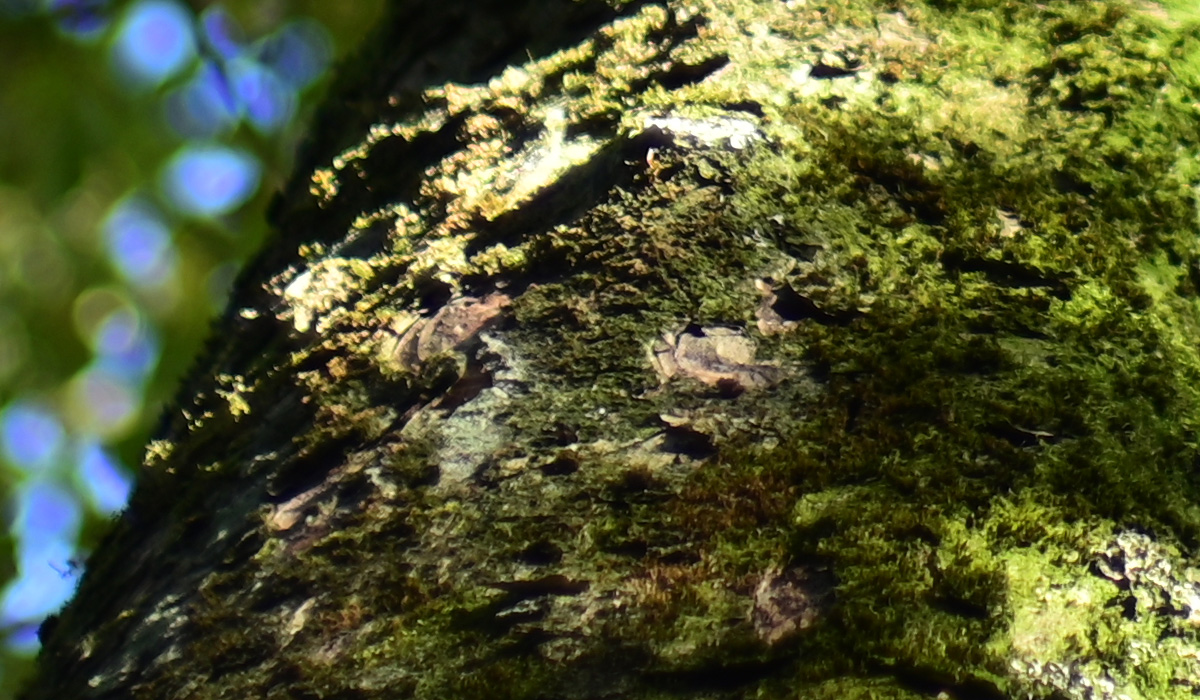 Because it is a 46MP image, the sharpness goes through the roof when you view the files normally full screen due to so much oversampling to get those 8.2K files down to a laptop display or even a iMac 5K Retina display.

The video quality is superb but I will leave the sample footage for later when I have shot more with it.

A LOT adapts to the Leica M mount. So once you get a single Leica M adapter for the Z7 you will be able to put all sorts onto the camera relatively cheaply. The cheapest Leica M to Canon FD adapter for example is just $45 and you can even get passive EF mount adapters to use your Canon EF lenses on the Nikon Z7 in fixed aperture mode. This is great for the EF lenses I tend to use wide open anyway, like the Canon 50mm F1.2L where the whole point of using it over something else is the fast aperture. This in manual focus mode is lovely. 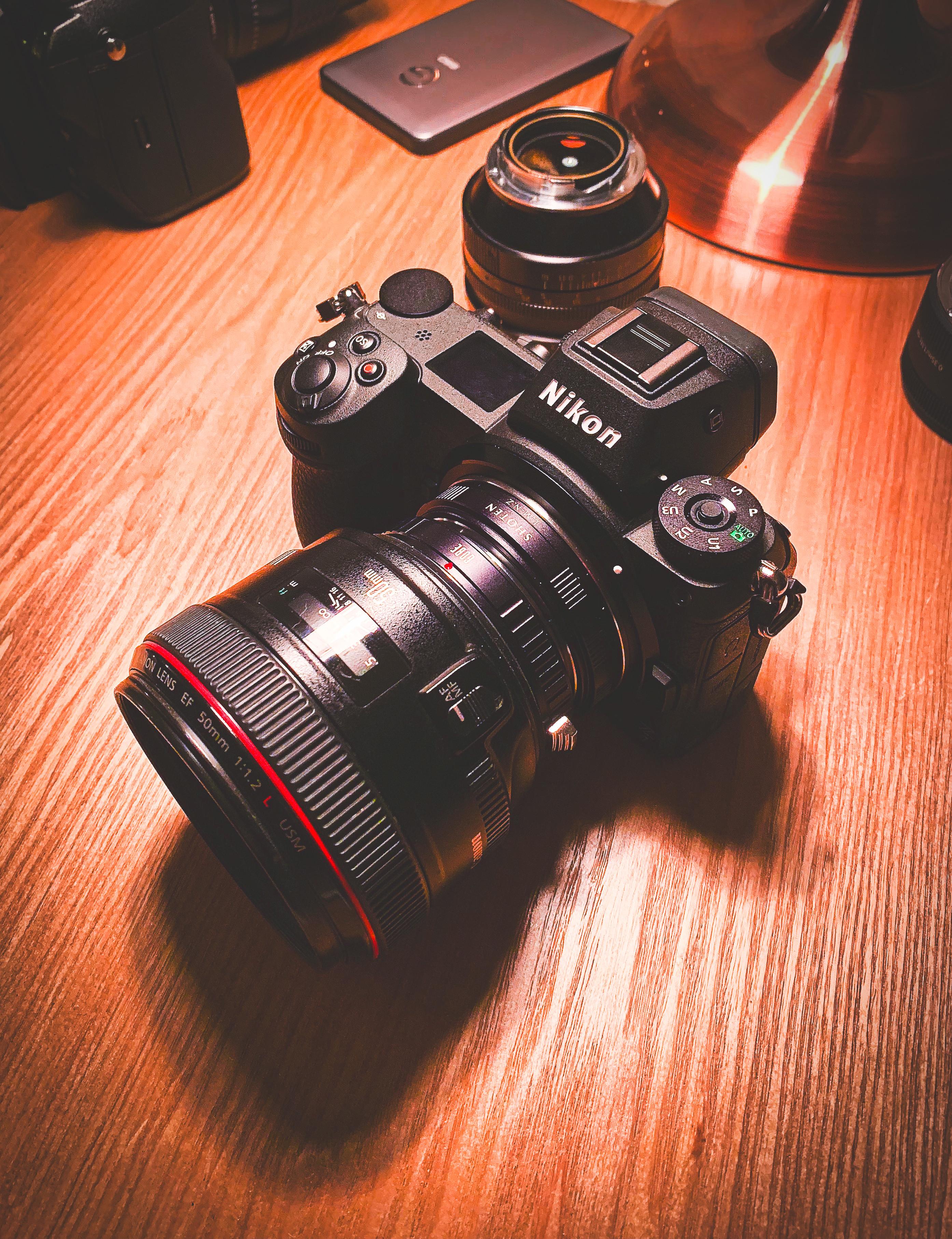 The Nikon Z7 is also capable of stabilising the Leica Noctilux and all manual lenses, even without the use of the Nikon FTZ adapter for AI/S lenses.

You simply dial the focal length and aperture into the Non CPU ID lens menu.

At first this isn’t immediately obvious because the 5 axis IBIS option just gets greyed out in the menus at first.

So you have to read the manual and there you find out after a lot of digging that the two options are linked. You must have a manual focal length entered.

Unlike the Panasonic GH5 which prompts you for the focal length when it doesn’t detect a native lens or electronic mount adapter, the Z7 just sits there and disables the stabilisation. Not very intuitive design on Nikon’s part but long-time Nikon users will be more familiar with the Non CPU ID Lens menu than I am. To be fair this is the first time we have had IBIS on a Nikon so maybe they can tweak the menus and point people in the right direction to get it working first time out.