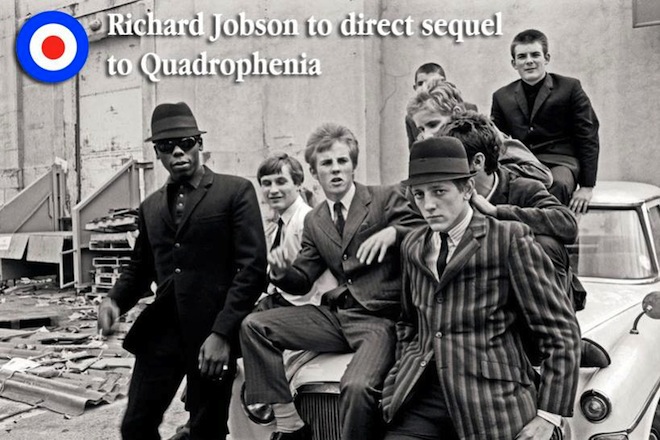 British film director Richard Jobson, the ex-punk singer behind Converge is to direct the sequel to Quadrophenia.

In an interview with The Guardian newspaper Jobson talked about the advantages of coming at the film industry as an outsider, saying that it’s the outsider spirit that creates the most interesting work:

“I didn’t feel the pressure of being part of any tradition because I came from outside it. That gave me an imaginative freedom. With my first film there was an air of sniffiness from critics and other film-makers – ‘who the hell do you think you are?’ The suspicion that I’m just ‘dabbling’ might still be there, but I don’t notice it any more. I don’t care about it.”

To quote the article:

For Jobson, the democratisation of the cinema brought about by digital equipment has broken down the phoney ivory tower – he predicts the industry will fill up with creative people from all sorts of disciplines, all the more liberated in their approach because they haven’t been to film school.

British audiences are being spoiled by a stream of inventive films made by gatecrashers who have ignored the usual routes to the director’s chair. 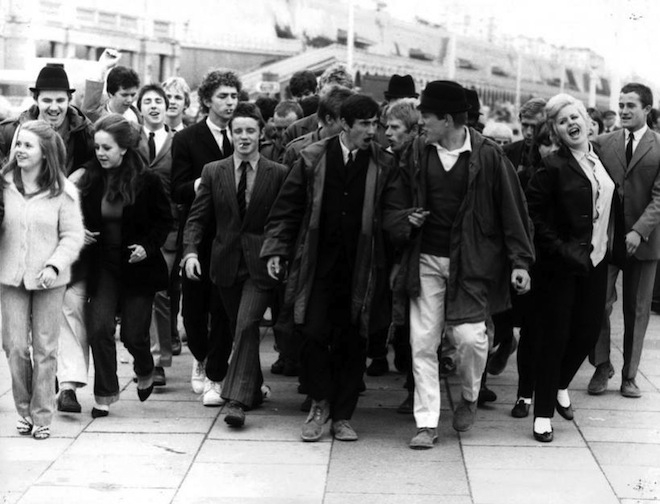 Congratulations from EOSHD. Richard Jobson starts pre-production towards the end of 2011.

This independent spirit is very important – new blood indeed but uniquely free of the dogma of established routes into the director’s chair such as TV drama, advertising and theatre. A truly fresh alternative voice.

My advice to aspiring film directors is to make films NOW whichever way you can, don’t wait 20 years and climb the ladder to enter the industry, don’t box yourself into a corner.

Orson Welles experienced interference throughout his career but on the films like Citizen Kane and The Third Man where interference was kept to a minimum, his outsider voice shone through. That many of the cast of Citizen Kane came from radio was just as significant. In fact Citizen Kane is the perfect example of how an outsider shook up film creatively at a time when Hollywood and the movie industry was quite stale.

I’d like to see the film industry as open as other arts, with no barriers. This wasn’t possible at a time when the technology was in the hands of the few, but now that isn’t the case. Talent and talent alone is the only differentiating factor (and as rare as ever!)

There really are no industry based excuses any more.

Yes the same professional snobbery and stick in the mud attitudes are still in the industry but with independent voices from all walks of life having been supercharged by technology, even a new funding model is in the embryonic stages with crowd sourcing, publishing, blogging and technology training provide filmmakers with a way to fund their own creative projects.