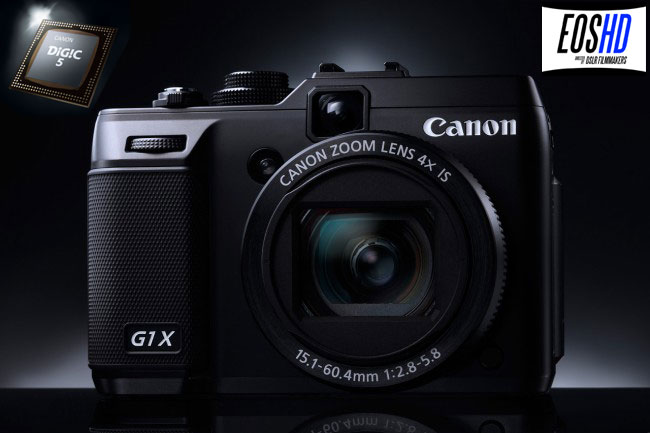 The G1X is the first of Canon’s large sensor cameras to use their long awaited DIGIC 5 image processor. 3 years in the making, it largely determines how the sensor is downscaled to 1080p. It also determines resolution, bitrate, encoding and how much aliasing and moire is produced in the downscaling / pixel binning process.

DIGIC 5 is built around a video core unlike the older DIGIC 4 and it largely determines whether Canon’s DSLRs in 2012 like the 5D Mark III, 1DX and 650D will be hit or miss because those too will all be DIGIC 5. So there is a strong possibility that the G1X is indicative of the image we will be getting from those. I certainly hope not…

Today DPReview posted some direct from the G1X Quicktime clips in 1080/24p H.264 format. EOSHD has the analysis…

Although this is a pre-production G1X, and there is still a chance video will be better optimised in cameras like the 5D Mark III, the video output of the G1X is extremely disappointing and I don’t think I will be getting one for video.

Fine detail is smudged because of compression. Heavy aliasing is present on just about any high contrast line. Extremely heavy moire is present on fine repeating patterns. Overall detail is soft. It seems similar to the Sony A65 but no better, which means it is far short of what the Panasonic GH2 produces.

Water is often a place moire can appear – here there is a shimmering red pattern at the bottom of a fountain in London. It isn’t a murder scene, it is poor quality video. To the left is a finely textured lawn, or at least it was before the camera compressed the hell out of it. 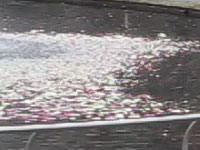 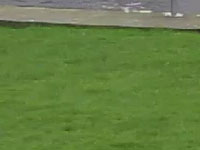 In fact Canon seem to have gone out of their way to cripple video on the G1X in more ways than image quality. There’s nothing in the way of manual control. Exposure is fully automatic. There’s not even a live, clean HDMI output during record mode. The sound of the zoom is picked up on the audio track. Since this is a camera aimed at pros as their point & shoot, this isn’t acceptable.

Dynamic range and highlights look far worse than in stills mode. Overall it is a very electronic looking image and well short of what the Panasonic GH2 does in the same price bracket (hacked or not).

This zebra like pattern over shutters on an office window looks worse in motion because it crawls and shimmers up and down on the sample video. To the left, aliasing is extremely heavy on the white edge of the sculpture and this too shimmers and moves. 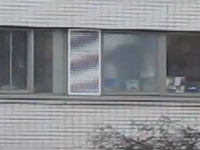 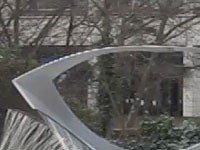 If you are shooting close-ups and softer details, rather than at wide angle with hard contrast architecture like in the DPReview samples, results will be far better and good enough for the web. And although the lens at 4x zoom is a very unattractive F5.6 (this compares very unfavourably to a 50mm F1.4 on an interchangeable lens camera), you will be able to get a moderately shallow depth of field, though not as shallow as on Micro Four Thirds since the lens is so slow at anything but wide angle (where you won’t get very much shallow depth of field anyway). The 4/3rd’s size sensor is therefore somewhat wasted by the slow lens.

The images below show soft detail, which is particularly a problem with wide angle shots and not so much close-ups of people. The aliasing on the London Eye is quite noticeable to the left, with jaggies where smooth faint lines should be. 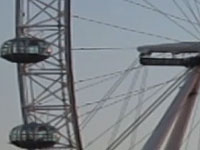 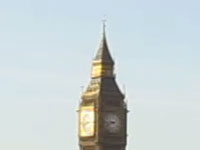 All in all it seems Canon have really missed an opportunity here to take the DSLR video quality battle to Panasonic with their new image processor, and I just hope that something changes between now and the 5D Mark III. Resolution is also dependant on the sensor itself and how much data it can read out for each frame, 24 frames per second. Maybe the G1X has a slow sensor and line skips? In 2012? Unlikely.

There has to be a will on Canon’s side to give us proper video, and not just protect the margins they will have on products like the 4K EOS and C300. These are quite simply out of the price reach of many professional photographers and indie filmmakers. Why should a professional photographer or video journalist be given superb stills at a professional price point of $3k on a DSLR but be denied professional video image quality unless spending over $16,000 on a relatively bulky C300? With products like the Sony FS100 coming in at $6,000, you have to really badly want a C300 to justify the image quality at that price point.

It seems Canon haven’t progressed video on DSLRs at all since they stumbled upon it 3 years ago, which is somewhat depressing.

For now the Panasonic GH2 remains the king, especially with the hack, outputting resolution close to the $16,000 C300 and just as cleanly, but for $700. Time to raise your game Canon, or lose customers.