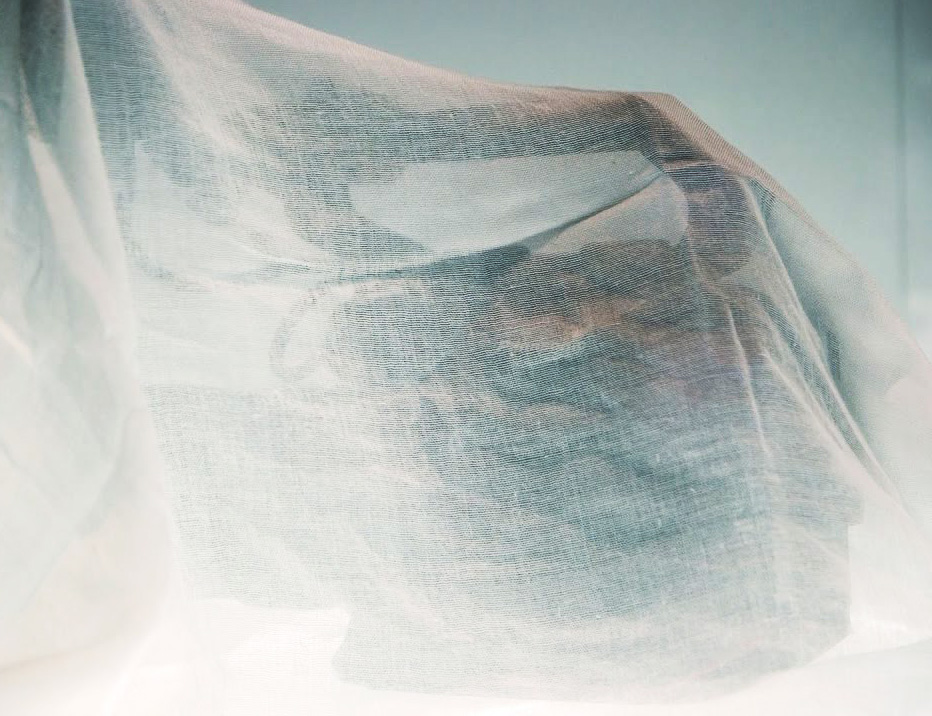 It’s almost time for NAB’s hotter sister CineGear Expo which starts on June 1st. Panasonic will take the tablecloth off their new AF100-style cinema camera and we will find out what the Canon C200 entails.

The Panasonic tablecloth camera is the first time the company has come to the table at the C300 dinner party. This has been a very luxurious and successful party and I’m not sure why Panasonic arrived well after midnight.

At the wonderful CineGear Expo show on the Paramount studios lot in Hollywood, we will find out if Panasonic have messed it up by putting the Micro Four Thirds sensor in there or if it will be a proper Super 35mm sensor with EF mount and therefore a direct competitor to the Canon C300 Mark II at a much lower price (thumbs-up).

Rumours abound that Canon has a response up their sleeve though in the form of the C200. This is likely to shoot 4K, feature Dual Pixel AF and be very much like a baby C300 Mark II. So I say the $6000 market is about to get very interesting, but still there is something missing…

I wish Sony would hurry up and bring out an A7S III with Dual Pixel AF and the electronic ND filter from the FS5, then we’d have absolutely no reason to buy either of them. EOSHD is all about hybrid stills/video capabilities in a mirrorless or DSLR form factor. A built in electronic ND filter and autofocus that works properly are the final features these cameras need to bridge the gap to the larger pro-video cameras. Pros may need better audio but I don’t think it’s too bad with the XLR options for the GH5 and Sony cameras. It would be nice if we had ProRes and RAW on the codec side though.

The Blackmagic URSA Mini 4.6K is a contender of course with all of the above, but it lacks two major future-facing features which filmmakers are increasingly using – Dual Pixel AF and 5 axis image stabilisation. That’s where the new Panasonic could have an advantage over Canon if they put the 5 axis in-body stabilisation of the GH5 into the tablecloth camera AS WELL AS dual pixel AF. This is not an exclusive Canon technology and it is even in my Samsung S8+ smartphone which has a Sony sensor in some regions and a Samsung one in others. The patents for dual pixel AF sensors are clearly not just held by Canon (or maybe they are licensing it out)?