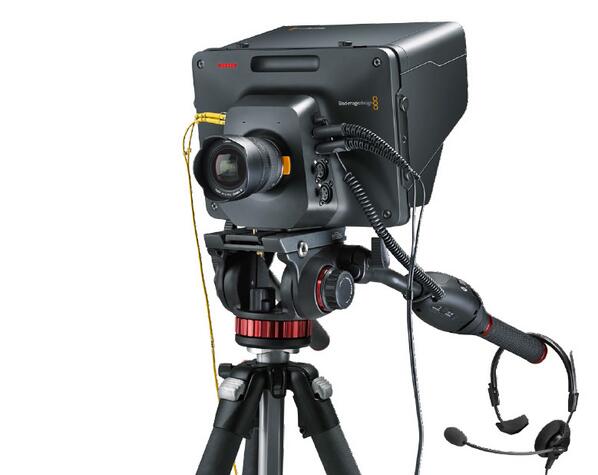 I can guarantee this announcement will not please any of Blackmagic’s existing user base, unless backed up by some really good news in the form of significant firmware updates for the Cinema, Production and Pocket cameras plus Resolve 11.

The latter is definitely coming and takes Resolve’s editing capabilities up a notch. 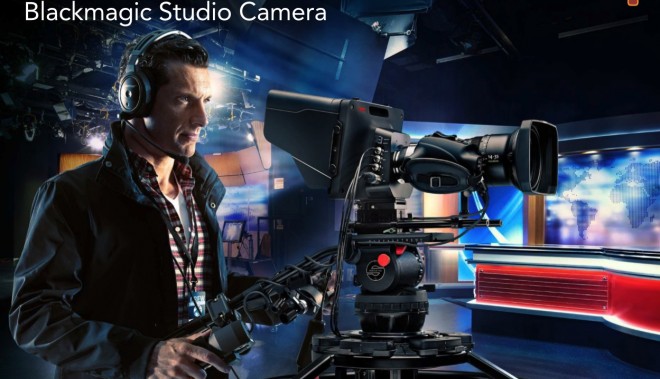 My opinion is pretty firm here… Blackmagic have enough cameras to take care of and really need to focus on their 3 existing ones. All produce great images from flawed firmware.

No other specs are known at time of writing for the Studio Camera but in a few hours we’ll know more.

I was a big fan of Blackmagic’s previous cameras especially the Cinema offerings but they seem to be shifting focus to production and broadcast. What I really want Blackmagic to do is to decide where their priorities are. Is it with their existing indie filmmaking customers or with broadcast? Those are two very different markets. Blackmagic Cinema Camera users I know are beginning to abandon Blackmagic due to the lack of basic firmware updates to add fundamental features.

The Studio camera, although I know little about it, likely isn’t really of much interest to me because I am not a studio based TV crew but a filmmaker. Let’s hope Blackmagic have something for filmmakers at NAB and really go all out on improving the existing cameras like everybody hopes. Even their existing image quality in a better form factor would be fantastic and I’d be the first to queue up for a 2.5K ProRes shooting BMCC Mark II if that were the case.