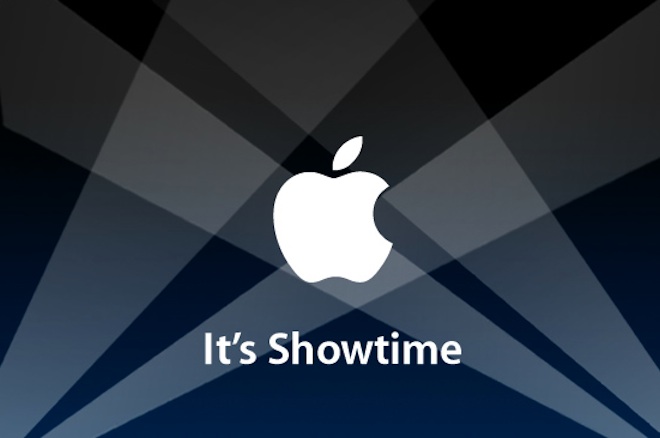 Apple have now officially responded to the FCPX storm.

“Final Cut Pro X is a breakthrough in nonlinear video editing. The application has impressed many pro editors, and it has also generated a lot of discussion in the pro video community.”

They then go onto a point by point rebuttal of the main criticisms of missing features. Here are the highlights:

In my view, Apple are not doing enough to placate pro users tempted to switch to Adobe. Yes we know many pro users are a demanding and grumpy bunch, and when things don’t go their way and head toward ‘consumer street’, they get very upset – but this time it is justified. FCPX is not just streamlined, it is stripped to the bare bones especially if you are running an editing house.

FCPX’s biggest claim to fame is the new magnetic timeline, which I personally don’t find useful, and the performance.

That performance is a key area and it’s very interesting to compare it to the job Adobe have done with 64bit and CUDA in Premiere CS5.5

Stay tuned to EOSHD for a performance benchmark of the rival editing packages soon.