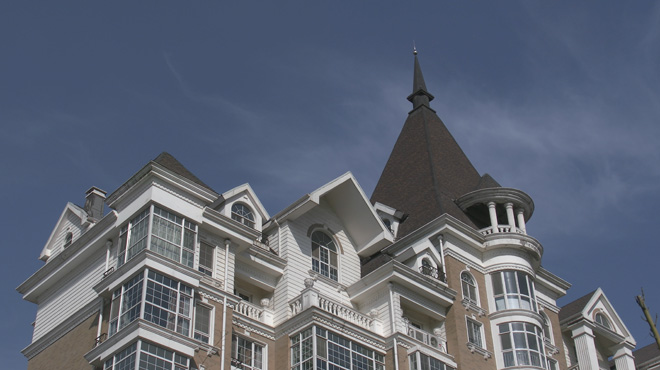 Here are some frame grabs from the JVC HMQ10 4K camera which is the first semi-pro 4K camera, that breaks under the £4K mark.

The frame size is 3840×2160 and it is the biggest step up in resolution yet seen for video standards.

4K makes the difference between 720p and 1080p seem minuscule!

Now unfortunately the camera itself is a pretty poor 1st generation product – so I recommend waiting until better mainstream 4K cameras and the EOS 4K DSLR come to the market later this year. 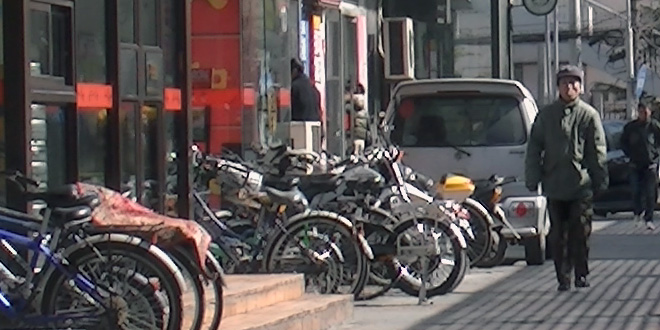 The crop is a very tight view because of the high resolution frame. For comparison this is the whole frame. 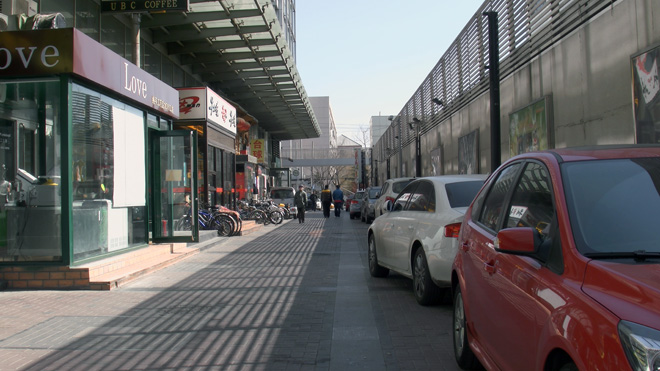 As you can see it isn’t the sharpest 4K camera in the world when you look closely. But still an impressive resolution upgrade from 1080p.

Dynamic range looks to be pretty good, though fine detail has quite a painterly look to it – possible due to the encoder and compression rather than the sensor or lens itself. 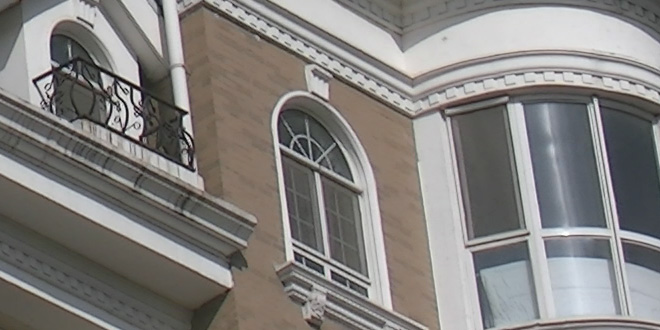 Scale it to 1080p and view at 100%, and it is a very fine 1080p camera with almost perfect resolution like the Canon C300. However the lens does have some purple fringing (not seen below) right at the edges of the frame in some cases. 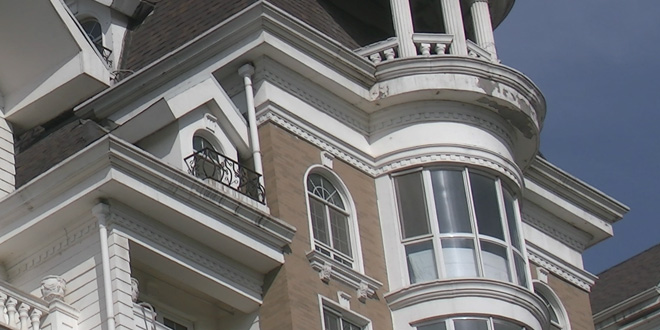 You can download the full resolution still frames from the camera here.

His friend currently has a test unit.