The Flare Factory 58 is modified lens by fellow British filmmaker Richard Gale, and a regular member of the EOSHD forum. A few weeks go Rich sent me one of the first of the lenses, a Flare Factory 58 (serial 004). Humorously branded Dog Schidt Optiks (the ‘n’ is silent), Rich is modifying Helios 44-M 58mm F2.0 lenses making versions with a unique character which can be customised on order. They are hand assembled and modified in England. 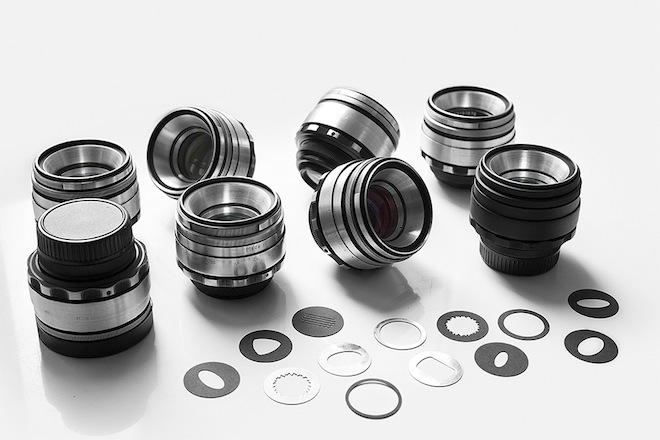 With digital being a rather clinical format, putting the life back in is sometimes a battle against the engineers who like to make things technically perfect.

Sometimes sharpness is what you want, other times roughing up the image is required and that is where Dog Schnit Optiks offers something that Zeiss or Canon never will. A wroofed up lens!!

Part of the reason apps for the iPhone like Instagram and Camera+ have been so popular is because of the filter effects you can add in post, adding more charm and personality to the image (and compensating for the otherwise bland ‘digital look’). Though iPhone filters have become rather overused and are quite extreme, the effect of the Flare Factory 58 is often more subtle, never the same twice and you have more control over it. I love the warming affect of the extra flare, the custom tint and the lower contrast look. Whilst Zeiss lenses tend to be cooler, Canon FD lenses are warmer and now finally is a way to choose with one particular lens upon ordering. Here’s the full spec of the lens Richard built for me: 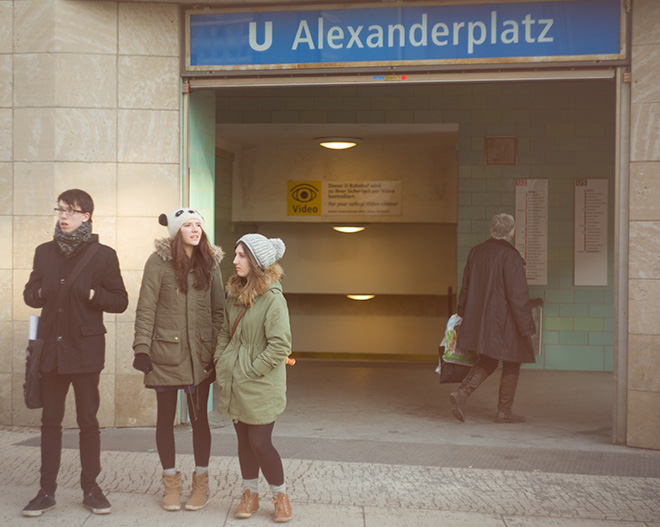 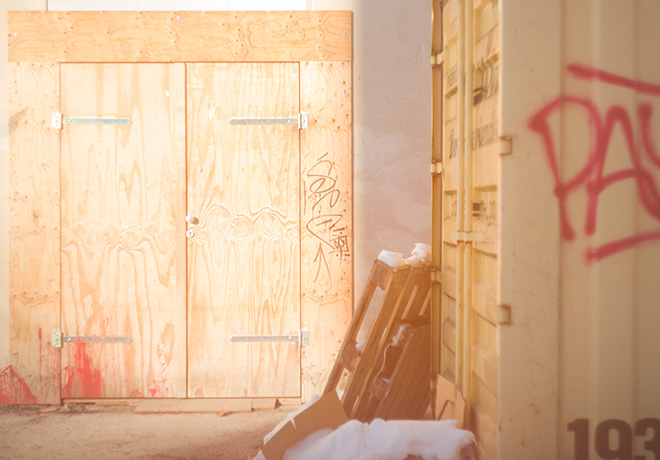 My lens has a 1970’s Instamatic feel but these images are direct from the camera not modified in post – the effect is optically generated and so changes depending on the light. Because it is a property of the lens, the effect is of course shown in real-time on the LCD or in the viewfinder whilst shooting, which leads to precise control and experimentation. The lenses are a great partner for the Iscorama and other anamorphic lenses as they create more of the trademark anamorphic lens flare too, with a unique coloured tint.

The Helios 44-M which the Flare Factory 58 is based on is a very capable lens and sharp wide open (at F2.0). Rather ingeniously Rich has removed the aperture blades and modified the lens so that a custom shaped aperture hole can slot inside, which affect the bokeh. I have a stretched oval effect in mine, which gives a quasi-anamorphic look to bokeh. Wide open is how the lens achieves the glorious flare, dreamy low contrast and tint (the edges of the glass elements are painted) which is created by internal reflection. I find this creates a lower contrast and a softer image at the edges whilst usually remaining pin sharp in the centre.

Check out the stills below… 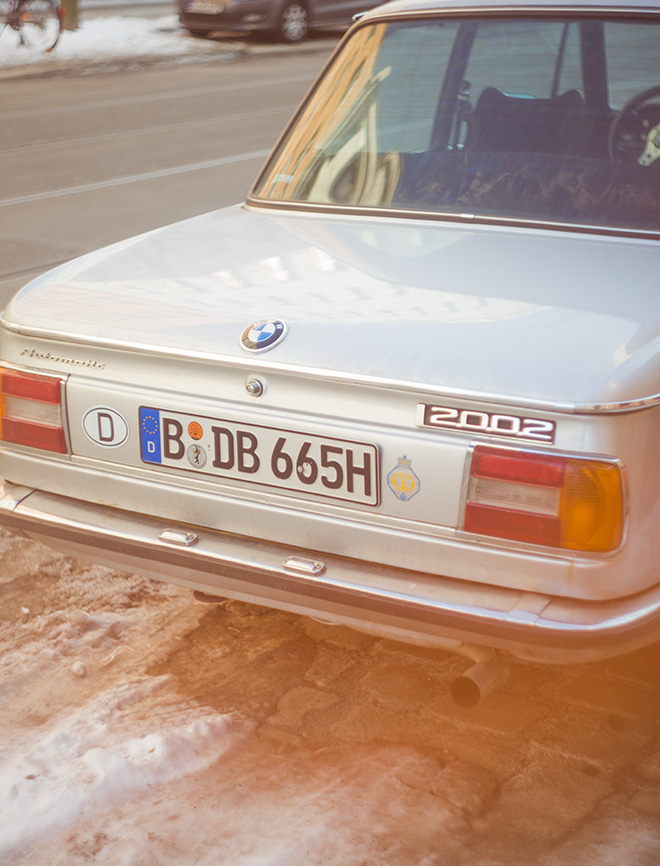 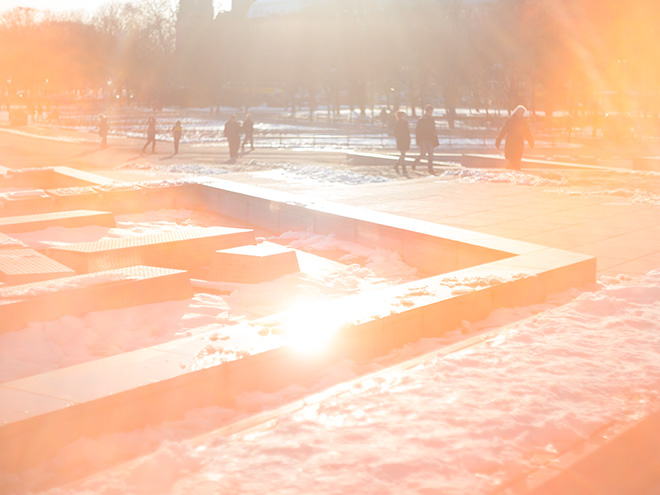 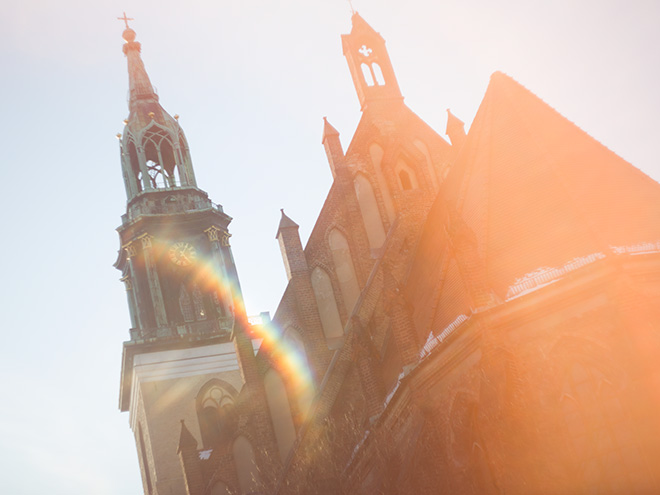 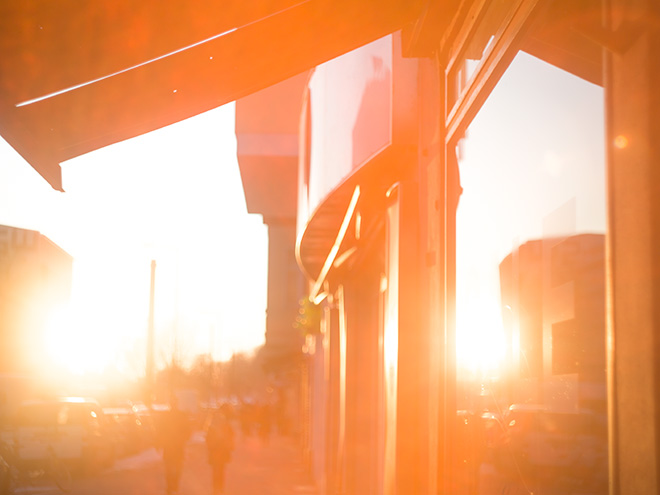 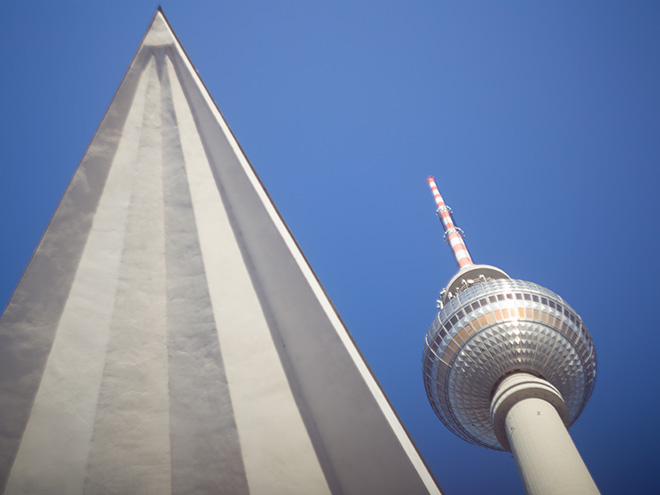 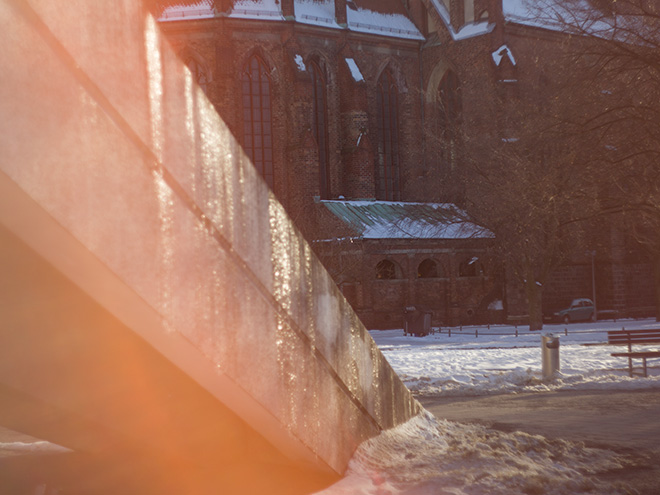 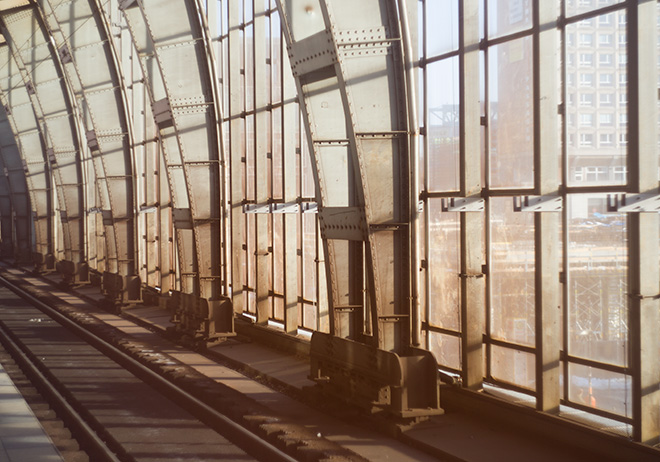 On my test shoot (stills only – I have yet to use it for a video project) I had SO MUCH DAMNED FUN with it. I was shooting more than I otherwise would have, it really encourages you to experiment with the flare and colour cast not just with the composition and focus, so in that sense it adds another dimension to the shoot. Though you can opt to have the normal variable aperture blades, if you take a custom shaped aperture hole you get a fixed aperture, but you wouldn’t want to stop the lens down too much as the raison d’être of the lens is to create the look it does whilst WIDE OPEN at F2.0. You will need NDs in strong light – and it is in that strong light where the lens comes into its own. I also find that exposing to the right (over what you’d normally expose to, but not blown out) brings out the feel of the lens more than when you are under exposing – it extenuates the low contrast look. The smooth gradation of the tint could be interesting in video mode as it really benefits from smooth gradation and the tint pushes the codec more, possibly adding another layer of complexity to the usual tonal range. I plan to use it on the Blackmagic Cinema Camera for sure.

It is an interesting looking lens and got some curious glances from bystanders. The inside of the lens glows orange for a start. Maybe they thought it was radioactive. 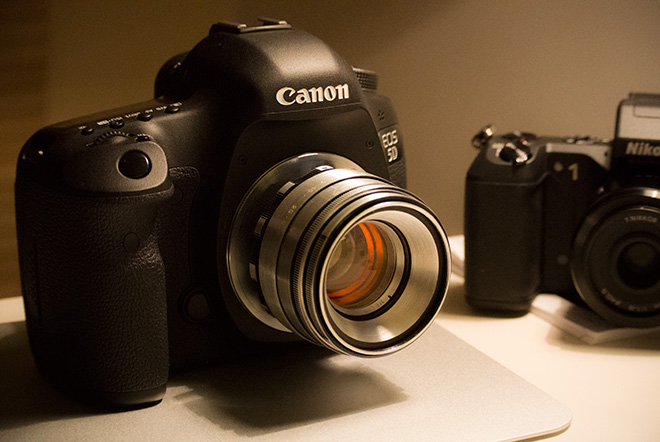 Rich is offering the lens in a variety of finishes – brushed or polished aluminium, and industrial matte black coated. The price per lens of £100 is very reasonable considering the amount of labour involved in hand-producing the modified lenses. The lens is M42 mount and works Canon, Micro Four Thirds, Sony NEX and most other mounts.

Here are the currently available mods…

To get on the waiting list for a lens you can get in touch with Richard at the email address quoted here on his Facebook page update about ordering.