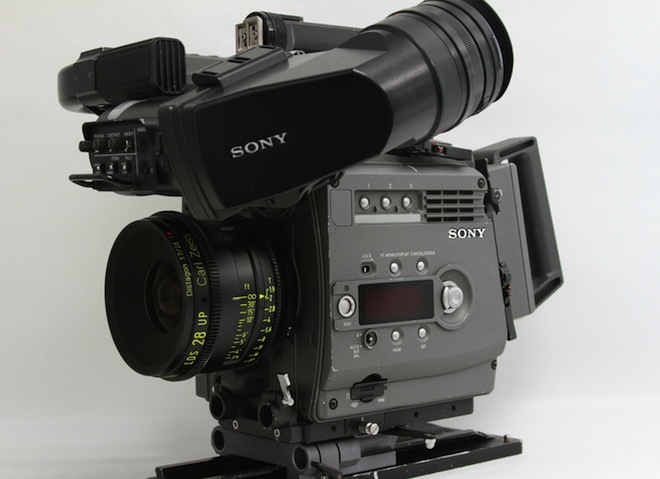 (this version is enhanced by Clairmont camera in Hollywood)

A Hollywood workhorse to this day, the Sony CineAlta F35 (also rebadged as Panavision Genesis) is a Super 35mm PL mount digital cinema camera and also an extraordinarily good deal on the used market in 2013.

It has 14 stops of dynamic range and a global shutter. It has taken CMOS sensor in the F65 a full five years to surpass the CCD sensor in the F35 / Genesis, which was used to shoot Tim Burton’s Alice In Wonderland, Superman Returns and Apocalypto. 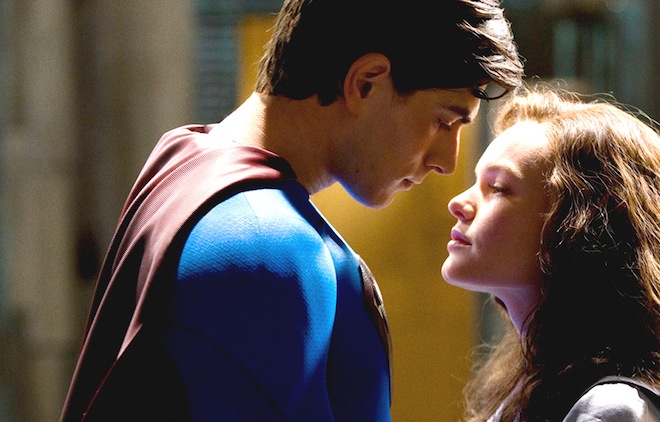 I always say ‘invest in lenses’, these truly hold their value and sometimes even go up 1000% in value like some of the rarer anamorphic lenses on eBay.

There’s some crazy depreciation going on here in camera-land though. The depreciation on high end cameras is worse than a luxury car.

Once these cameras have paid for themselves and become superseded over the years, rental houses begin to get rid of them. They are a hard sell. Why?

This is a shame because the F35 kicks ass, even though it is 5 years old.

At $12,000 this is a bargain. The F35 is a great artistic choice and now a genuine ownership proposition. 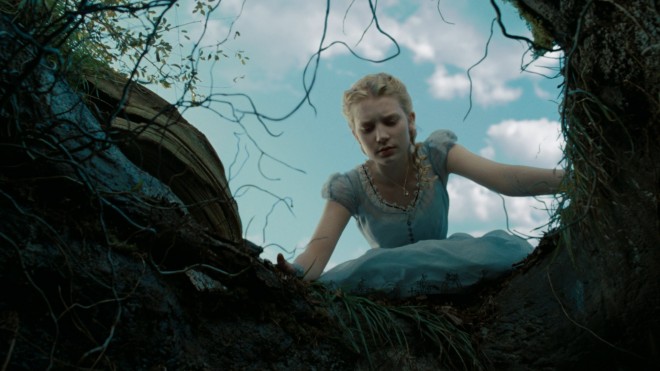 The list of features shot on a F35 / Panavision Genesis gives you an idea of the quality of this camera. This was a Hollywood gold standard for many years and still in use today on major features. It is an improvement on the technology in Sony’s first HD digital cinema cameras used on the Star Wars prequel trilogies.

The F35 originally shipped with a very large and heavy propriety Sony recorder (bigger than the camera itself), much like a larger version of the one on the F55. Thankfully the camera head features a dual link HD-SDI so you can now substitute the Sony recorder with much more modern & compact electronics – i.e. any HD-SDI recorder solution for ProRes or even raw.

One of the preferred image formats for the F35 is DPX, this is like a raw digital negative and is used today as a digital intermediate in VFX work. The camera outputs via dual link HD-SDI an image at 10bit 4-4-4 between 1-50fps and shoots with 14 stops of dynamic range which is the same as film. A CCD sensor generally has better colour reproduction and sharpness than CMOS and no rolling shutter skew because the readout is global. 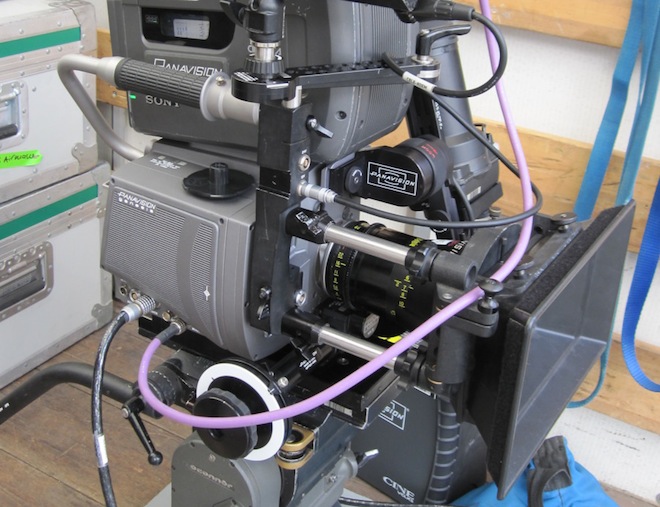 The sensor oversamples from 5K a absolutely perfect 1080p image. Flawless. None of the digital nastiness and weird highlight roll off of the F3 and FS100’s sensor. Raw, global shutter and 14 stops DR is something you don’t get on any other Super 35mm camera for $12,000 today let alone one as good as the F35.

It would be quite easy for a lot of working pros to make this camera pay. You could deliver a project with a camera backed by Hollywood and certified cinema gold. You could shoot fast action with a global shutter for far less outlay than F55 owners would have to make. You could shoot 10bit 4:4:4 from a Super 35mm sensor for what the Sony F3 currently retails at new, but have all the F35 benefits basically for free.

The build of this camera is also extremely good. Not the sort of thing to go running & gunning ideally (it weighs in at 5kg compared to 1kg for the 1D C), but it isn’t any larger than an Alexa and is as well built. Compared to the plastic fantastic modern cameras it is like something NASA would make.

So if it is the absolute best Super 35mm digital HD image you’re looking for at $12,000 forget the other cameras. This is where it’s at.

This really makes you wonder what the price of the F55 and F65 will be like in 5 years from now. Will we be picking them up for under $10,000 or even $5,000? The pace of change in the technology is incredible but the pace of change in the way we use the cameras is much slower. I’d happily shoot on a five year old camera as good as this or finally switch to 4K acquisition in 5 years – by that time people might actually be watching it!