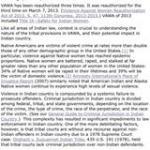 I'm pretty sure that you are absolutely completely totally wrong about this.  :P