The new iMac is out, which version to get? 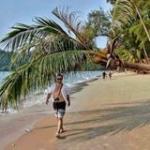