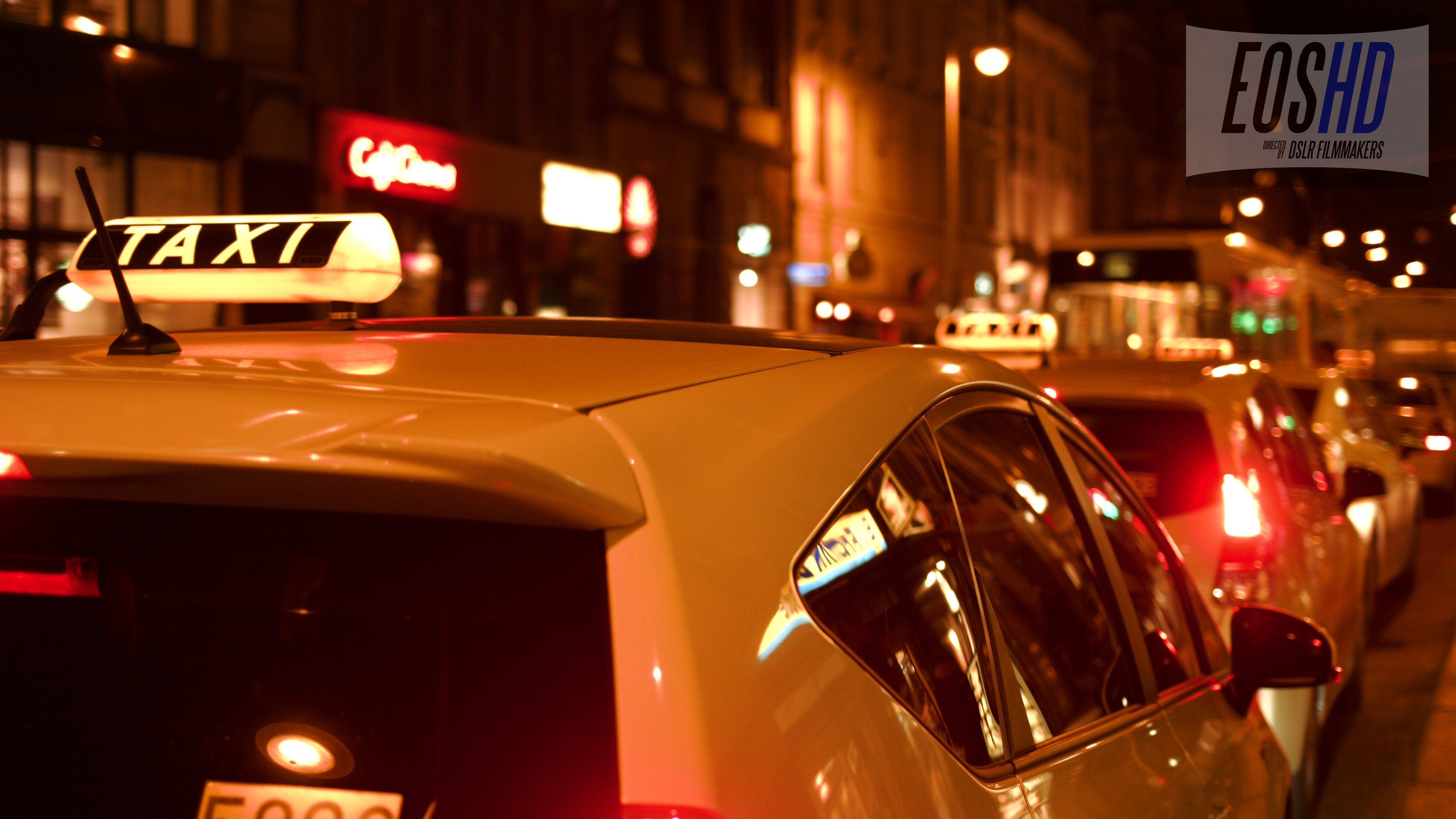 Above: my sample showing no fixed pattern noise in low light at ISO 400 on the Production Camera – it’s all about the grade

This is a complex issue and every user seems to report something different. However in my own experience with the camera and of looking at the experiences of others I have to say that all units look to perform in the same way. It is a limitation of the spec, not a case of a large number of faulty units being shipped out.

Yet many users – over 200 of them – are now putting pressure on Blackmagic to acknowledge a hardware or quality control ‘fault’ and to do hardware replacements. Sorry but I just don’t think this is right.

Some minority of people say camera tests are a waste of time and think that the technical department on a film production should be prioritised below the man who repairs the tea lady’s spoon.

So there’s an element of “why didn’t you research and test the camera first” with some of the complaints of FPN on the Blackmagic Production Camera.

The global shutter on this camera puts a bunch of front-side circuitry onto the imaging chip and the noise from that circuitry shows up as a pattern on the image.

It is there at all ISOs from 200 to 800 and it is not something which only affects some units and not others. All of them have it!

“I shot in Video mode not Film. The Film mode just brings up all the fixed pattern noise, so you have to crush the blacks afterwards anyway. Shooting Video they are already crushed down and you get a nice punchy look straight off the SSD….Shooting Film mode just encourages you to preserve the highlights and underexpose your image, then lift the image in post and you can’t really do that with the Production Camera because of the fixed pattern noise and inability to go much past ISO 400.”

“Light for ISO 200 for best results and give the camera plenty of light, but make sure your shots can tolerate a few burnt highlights along the way.”

So in a nutshell – if you shoot in BMC Film gamma on the Production Camera it will encourage you to under-light for the selected ISO. A LOG curve will lift all the shadows, bringing lots of nasty FPN noise up into the mids.

To avoid this you must expose to the right and light for ISO 200. The shadows in the frame when you shoot BMC Film gamma may look bright like they metered for ISO 200 but they are actually ISO 800 shadows lifted in-camera. The sensor cannot do ISO 800 without FPN showing up, so you must push these areas of the image back down. Video mode does this for you. 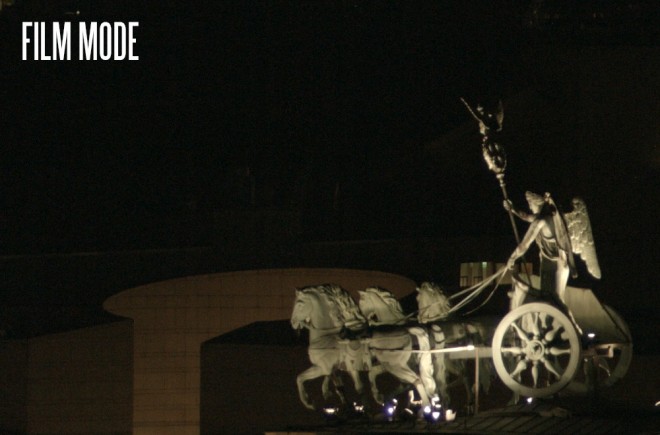 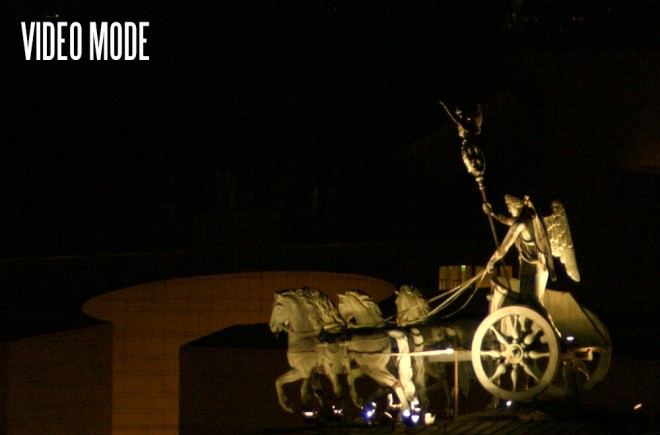 So here’s a summary of how to avoid the FPN…

Now there’s a petition from some Blackmagic users to get the company to acknowledge the problem and release a firmware fix.

First of all Blackmagic cannot acknowledge a fault and start replacing hardware when it is actually a limitation of the spec.

They have acknowledged that FPN occurs on all the cameras and later firmware updates will try to add a feature in-camera that mitigates it.

That isn’t the same as having a bug in the firmware and a ‘fix’. This problem needs a complicated solution in firmware to improve image quality and it will take time to find the right solution.

Way back when the Panasonic GH1 came out, I remember a similar amount of forum posts on the issue but nobody asked for a replacement unit from Panasonic, because most people accepted it was a limitation of the sensor. When Panasonic improved their sensor technology with the GH2, the problem went away and we just had the usual random noise pattern from high ISOs to contend with.

Without the sensor in the Blackmagic Production Camera there would be no camera so it really is a case of:

A) Take it or leave it
B) Buyer beware!

If you’re not satisfied with the Production Camera, why not return it to the retailer and get a GH4? I don’t see the point of harassing Blackmagic for a solution that won’t actually fix the problem – in this case replacement of the camera with another unit.

I think Blackmagic users need to be very careful on this one not to confuse a limitation of the camera hardware with faulty hardware.

I’ll now await the sadly inevitable flaming on the various Blackmagic forums. Just one reason I don’t post there anymore.

On a more positive note…

Something INCREDIBLE is arriving this week at EOSHD for the Pocket Cinema Camera… It will lighten all our spirits! Be sure to check the blog in the next few days.