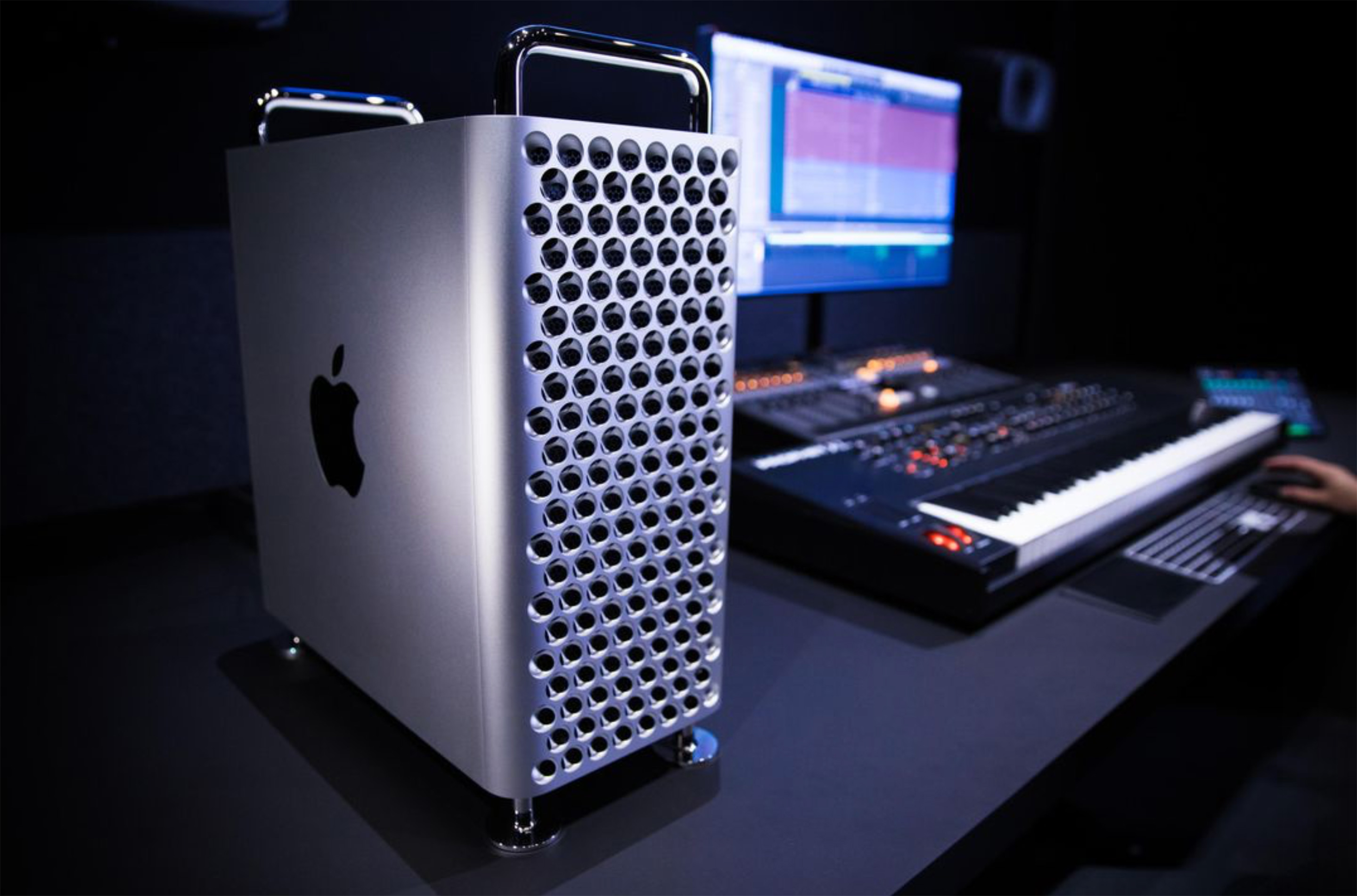 I’m not American. I come from England and live in Europe. I won’t pretend to have the first hand experience of US politics, I rely on Wikipedia and the BBC. These are impartial by nature, the BBC is impartial by law. Their editors are from various parts of the political spectrum, left, right and centre.

This is how it should be in a free society, not a communist one. Give people freedom, free will, and you will get a multitude of opinions.

This is now being used against us and social media, as the largest publisher in the world, is amplifying the discord.

Look at Google’s lame curation of YouTube where an algorithm merely looks at the numbers, and serves up a load of extreme drivel and clickbait on the home page.

Look at Facebook, where I have to pay to reach my own followers, where anyone can pay to reach an audience unquestioned. As Sacha Baron Cohen said this week, Facebook would have let Hitler buy ads for the ‘final solution’. A computer system has no ethics.

It’s a real shame, this current division in society, in almost every country it is getting worse because of social media. In the UK we’ve lost countless hours of our lives arguing and agonising over Brexit. Friends lost. Families ripped apart.

Some hard working people and businesses destroyed by Brexit disruption already, who knows, maybe amongst them, was the next Steve Jobs or Apple, and now they’ll never be. Politics matters. 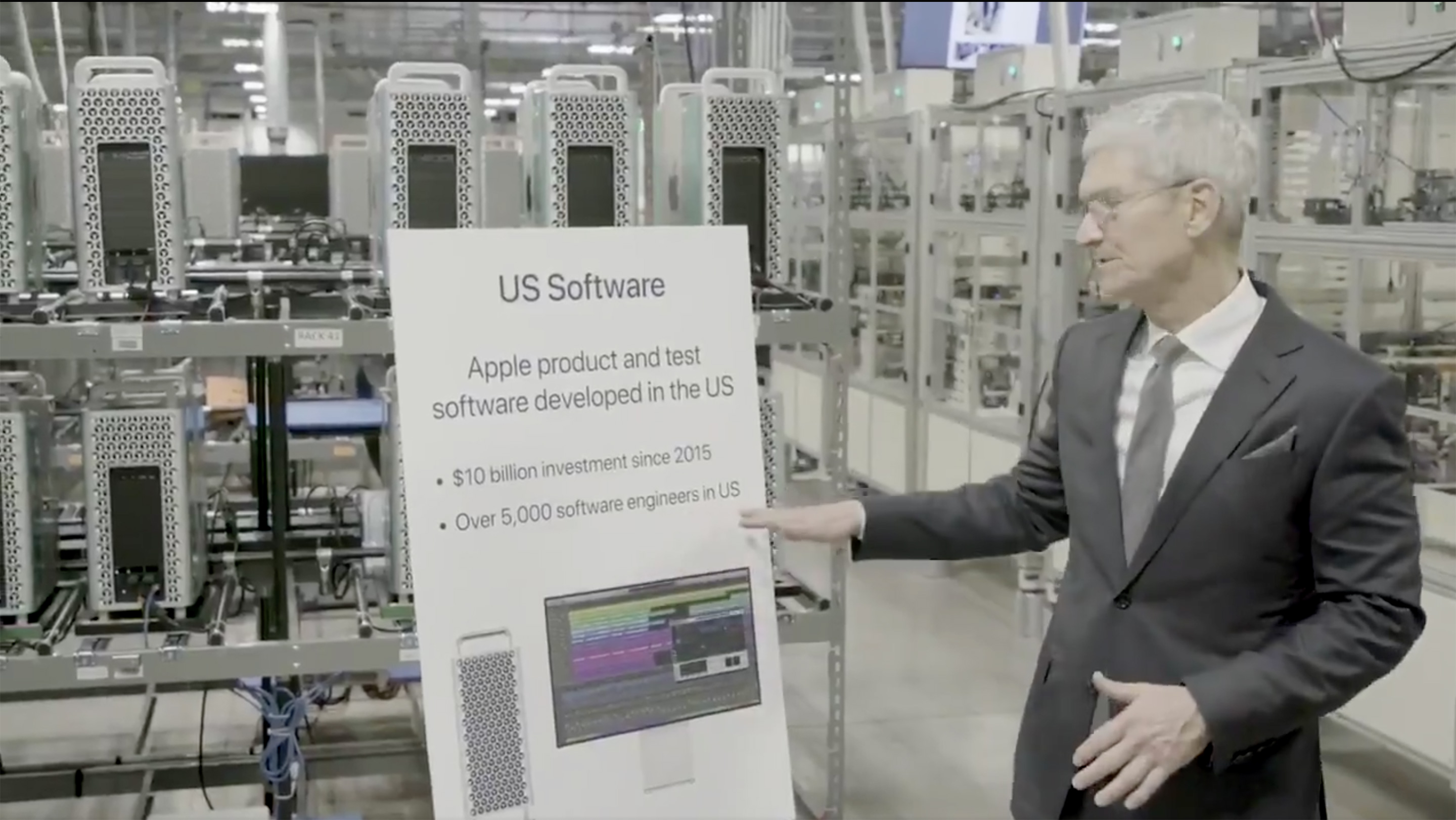 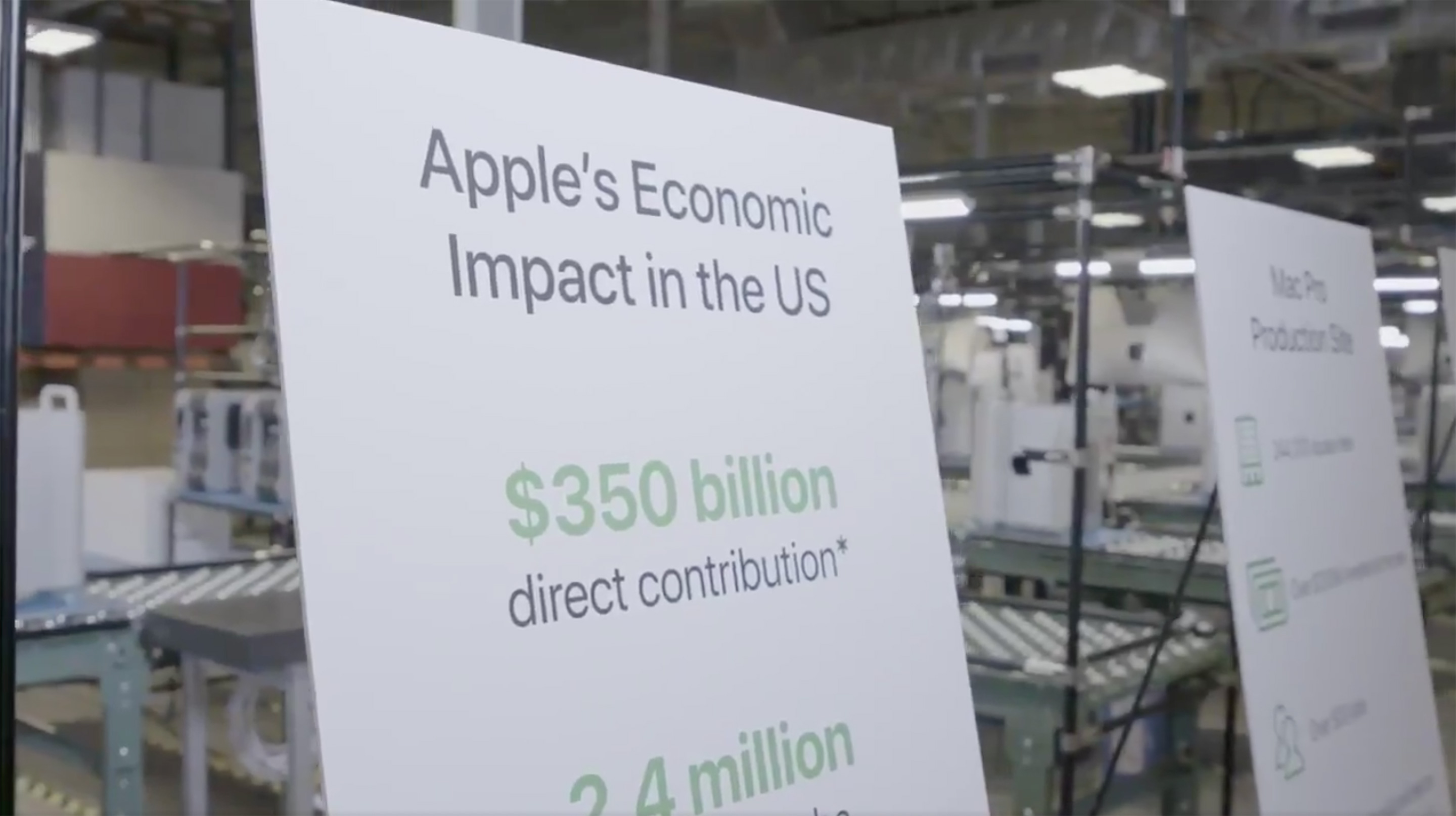 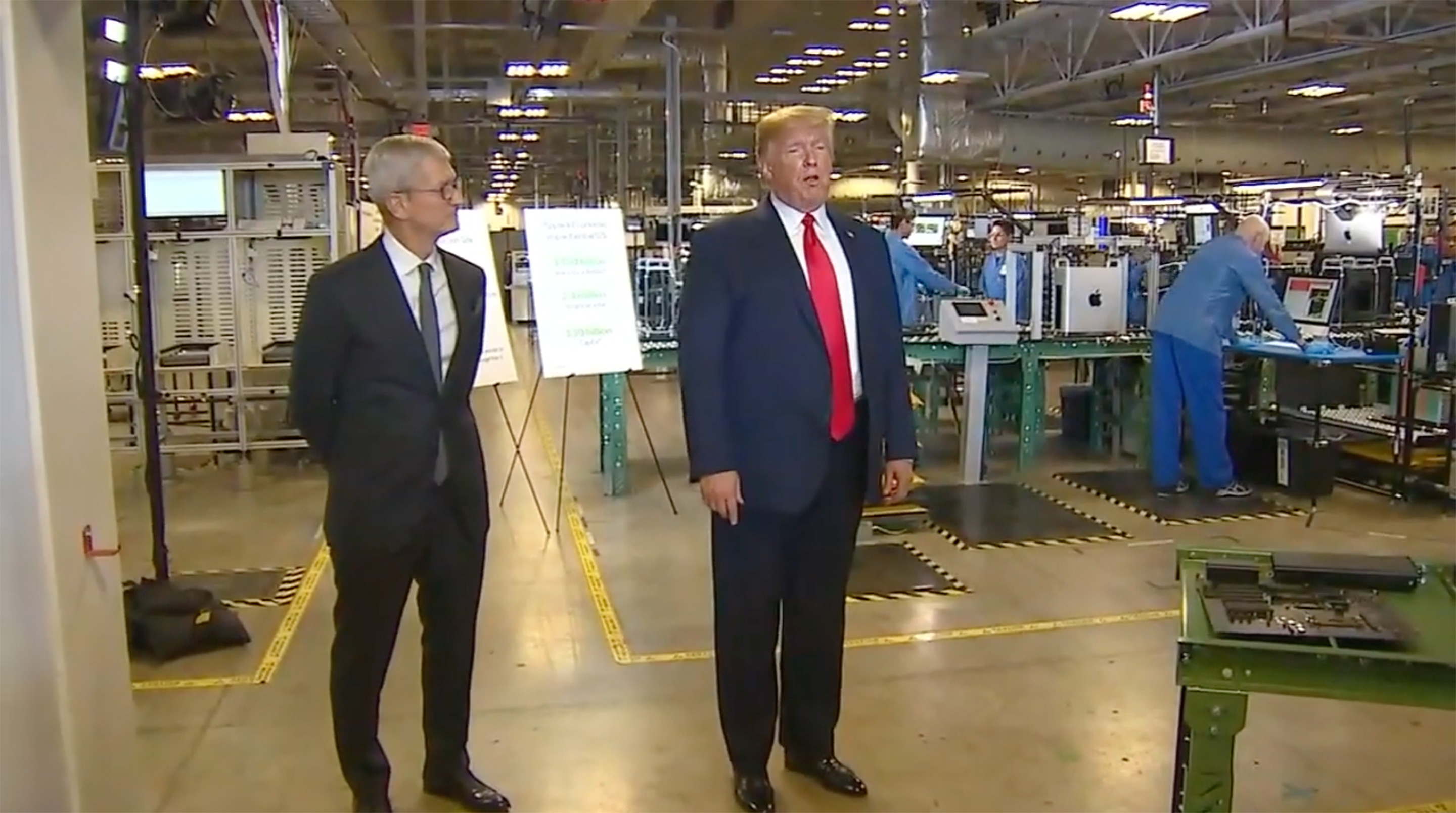 People want certainty, they don’t like complexity. People are hardwired to respect leadership (although some are rebellious in nature, most aren’t).

People want a fixer, someone to tell it like it is, someone who is out for them.

Take it from me, Trump isn’t it.

Today I opened a major Apple Manufacturing plant in Texas that will bring high paying jobs back to America. Today Nancy Pelosi closed Congress because she doesn’t care about American Workers!

This is somebody who wants to take credit for something he had no involvement in. He merely walks up the doorstep to endorse it. Suddenly, he’s treating it like it’s his own making. Imagine how you’d feel, if you built a new home. You poured your money, blood sweat and tears into it, and somebody comes out of nowhere, richer and more powerful than you are… BOOM, he takes all the credit.

In 2013, the first Mac Pro computers rolled off the Austin production line, which Trump visited today, under the guise of “opening a new factory”. In fact the factory was built under the previous government.

The company which built both the old 2013 Mac Pro and the new one in Austin, is a multinational company called Flex Ltd. (Flextronics). Founded in 1969 (I’m sure Trump would take credit for that as well if he thought he’d get away with it), in the US, the company moved its legal domicile to Singapore in the early 1990’s and has been headquartered in Singapore ever since. The facts are all there on Wikipedia. There’s even a photo of it. 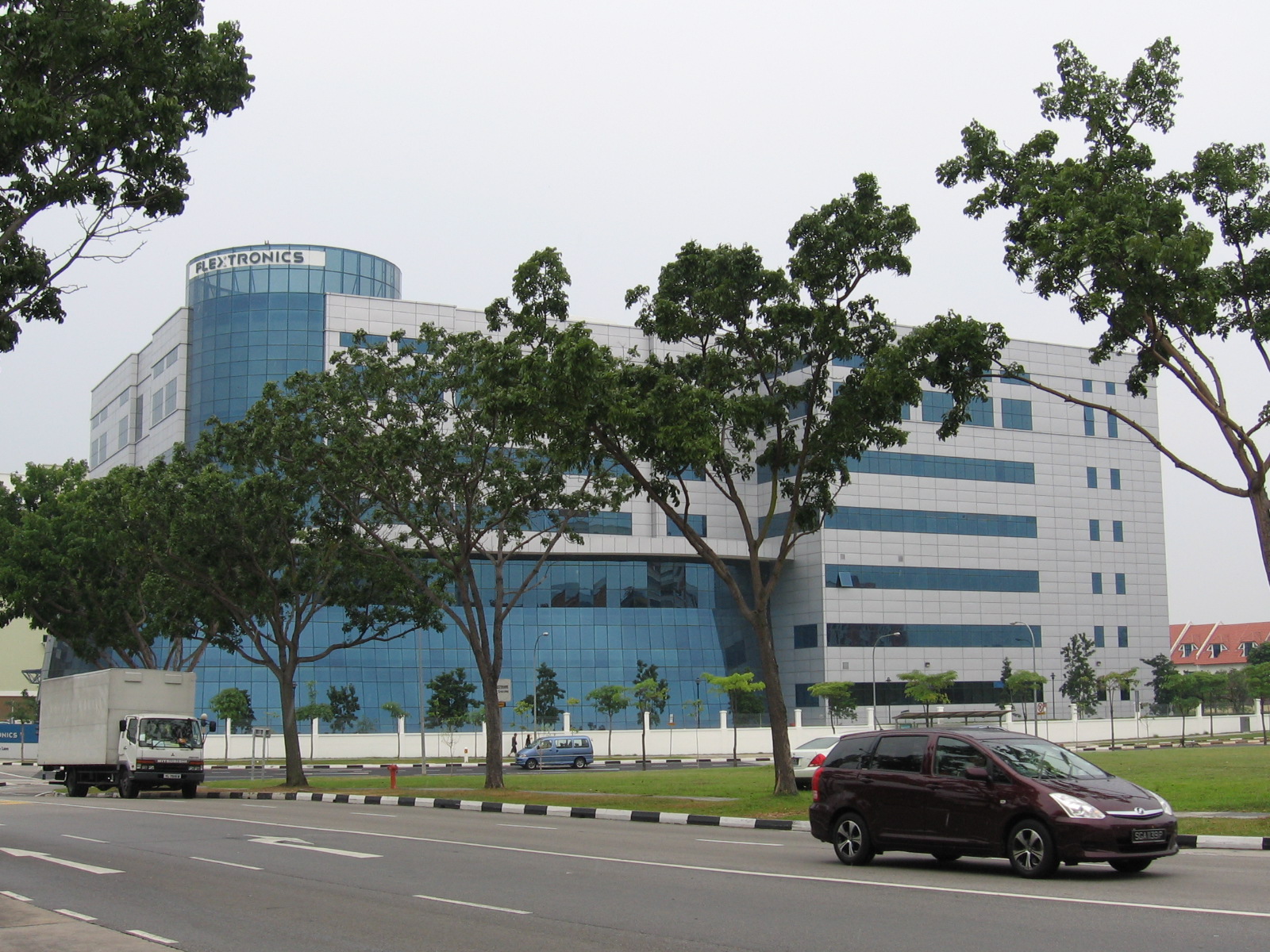 So what about Trump’s trumped-up claims now?

The facts are: if you are in multinational manufacturing in 2019, you need a base in Asia.

If you are building a computer as advanced as the Mac Pro, you rely on talent and factory technology from all over the world.

I don’t really have anything more to add, those are the facts. You can disagree with me if you like, but please read-up.

My bullshitter radar is very well tuned. I grew up this way.

Trump is a warship on my bullshit radar and always has been.

The world does need an alternative to aloof out of touch politicans. He’s not it. He’s an imposter, a blustering liar.

I cannot yet decide whether what Apple has done to their brand this week is immensely stupid or a necessary evil.

Were they pressured into it? Was this Apple’s way of firing back some “propaganda” of their own to the Trump administration? Is working closely with this unstable and unpredictable government a smart strategy to avoid serious damage to Apple’s manufacturing business and tariffs on who-knows-what? I’d tend to say yes to all of the above, but in doing so they have traded a lot of goodwill people had towards the brand, by wading into politics and Trump-PR-team filmed propaganda shot in S-LOG and delivered in SHIT-LOG.

Looking at the information Apple displayed as Trump was on his walk-around, at least you can say Apple’s propaganda is evidence based.

$350 billion direct contribution to the US economy.

And Trump has increased this by not a single cent.

At the end of his privileged visit, he launched into a tirade against the democrats, against impeachment, it was all about himself. Barely even let Tim Cook speak. Didn’t even let his own governors speak. It was undignified, and far below what it means to be a hard-working American in business.