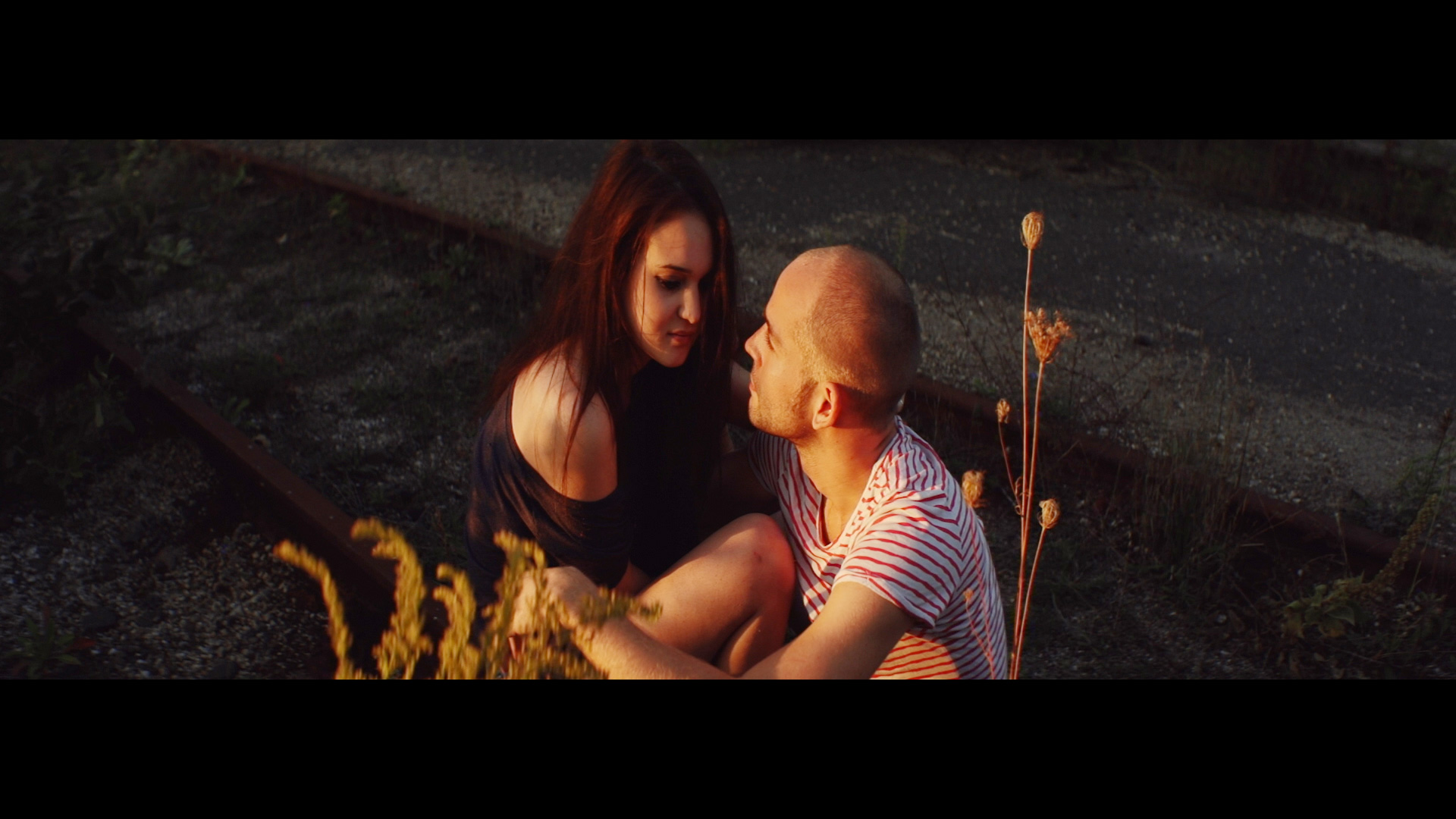 The OCT19 mount is a Super 35mm cinema camera mount from Russia, essentially was their equivalent of PL mount.

Long time EOSHD readers will know I am in love with the look of OCT 18 mount lenses, but mechanically speaking they are very basic. OCT 19 lenses are improved mechanically, much more solid. 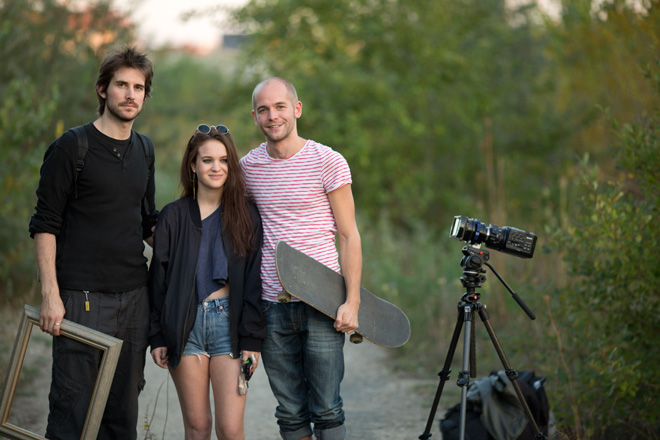 One of the great things about older cinema lenses is that they adapt so well to a mirrorless mount. If you have a Canon DSLR you are restricted to much more expensive modern cinema lenses like the Panavision Primos, or at the lower end of the cinema market Zeiss compact primes.

OCT 19 lenses go quite far into the mount so the mirror is in the way on a DSLR. But on E-mount and Micro Four Thirds this isn’t a problem. There was a time when only stills cameras used this mount but it is increasingly being embraced by cinema and video cameras. The E-mount is used by the Sony FS100, VG-20, even a full frame version on the VG-900 when once it was restricted to $500 consumer NEX point & shoots. The Micro Four Thirds mount is embraced by the Blackmagic Cinema Camera, and of course the Panasonic GH2, GH3 and AF100 – all very fine digital cinema cameras. 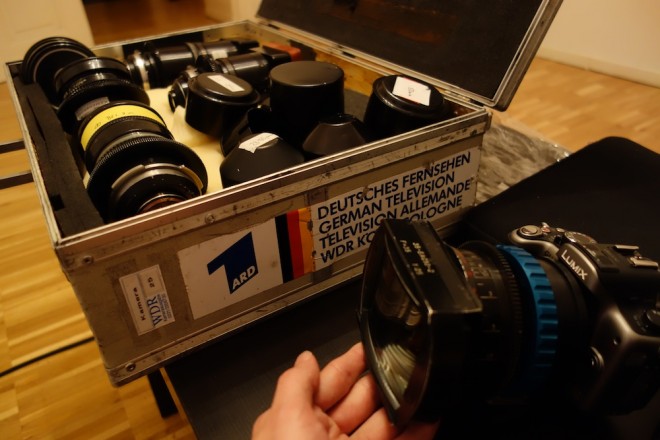 Thanks to my friends Volker and Christine in Berlin I am at the moment testing out a great selection of OCT 19 glass, with adapters to E-mount and MFT by the superb Ciecio7 (eBay)

in Poland. These adapters are build like a tank. I don’t just have the anamorphic LOMOs but some interesting aspherical primes as well such as the uber wide 10mm F2.8.

Of the anamorphic OCT19 LOMO’s I’m testing, the 85mm is the softest but I suspect this needs fixing. The 50 and the 35 are reasonable performers when you stop down to F4. They’re not as sharp as the Iscorama at fast apertures such as T2.2, and the sharpness drops off dramatically towards the edges but the flare and look is unique.

On my OCT 18 LOMO anamorphic, essentially the glass is the same on the OCT 19 but the focus mechanics dramatically different. You get a sealed unit, standardised follow focus gearing on the barrel and focus is smoother – not buttery after 30 years of course but still better than my OCT 18 version. 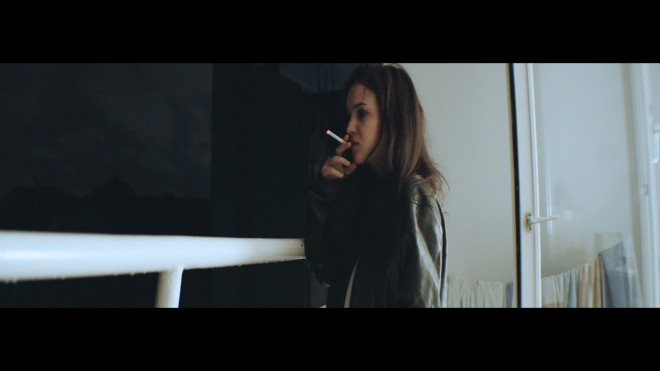 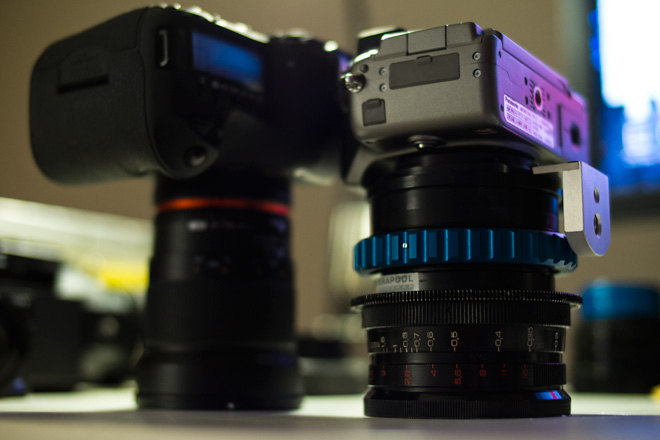 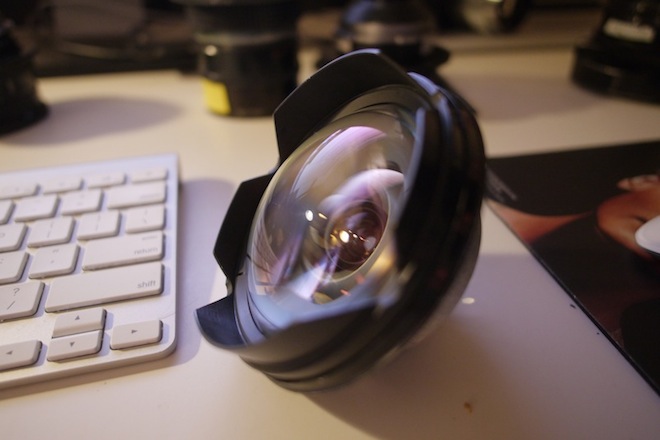 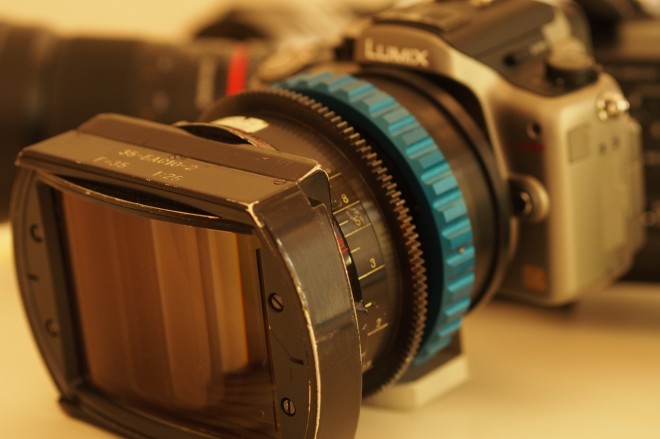 As you can see below the build quality and focussing mechanics of the OCT-19 LOMO anamorphic lenses is far superior to the OCT-18 mount lenses – but they still breathe extremely heavily and are optically inferior to the Iscoramas. But they do have the cinema x-factor and far more extravagant flare to the Iscorama, especially compared to the later multi-coated versions.

I still need to finish shooting it but have been on the road to Croatia and Barcelona for the last few weeks. I return to Berlin soon and there’s much more to come about these lenses on EOSHD and the shoot on them… Stay tuned. 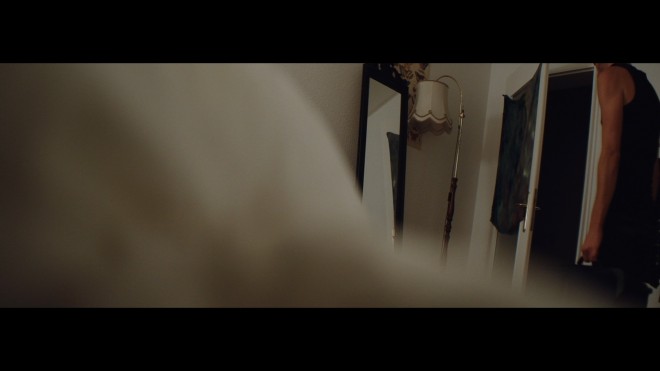