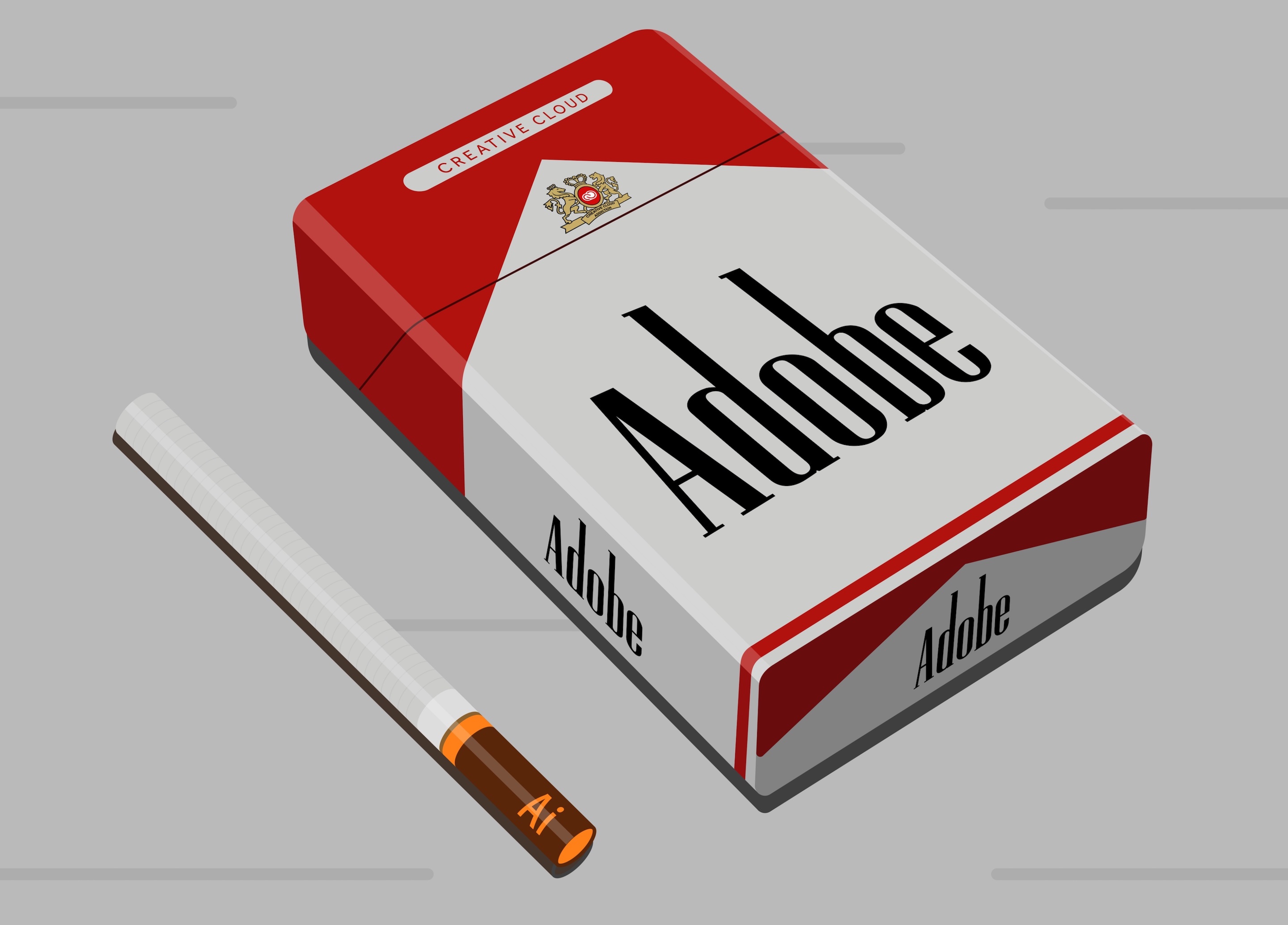 Creative Cloud is anti-competitive, locking users into a perpetual payment plan with no guarantee of future costs. What started at Adobe has spread like a cancer in the software and creative app industry with subscriber-only plans rather than a one off purchase price. Our subscriptions as businesses, enthusiasts and consumers are stacking up and becoming a real monthly headache, and it is time governments looked into regulating the subscription software industry – starting with the king bastard of them all, Adobe.

I remember quite clearly when Adobe went on the defensive about their unreliable bug-ridden software and price hikes. Cinema5D’s thinly disguised advert (they claimed it was a ‘documentary‘) purported to take a deep inside look at the inner-workings of Adobe’s scumbag inner sanctum. The main take away I got from this bottom scrounging act of desperation, was that it appeared Adobe had a small cupboard with a technician in it, and an absolute vast and incredibly expensive marketing floor. The Premiere Pro product manager appeared to be some kind of jaded ex-human, morphed into a lizard, commanding a cupboard of coders but a gargantuan open plan office for the others.

You don’t need to know anything more than this to realise where things have gone wrong at the company formally known as Photoshop.

Adobe have been doing a disservice to photographers and filmmakers for years and we just keep getting led around like poodles. The competition to Adobe just hasn’t materialised. They are a digital monopoly like eBay, like PayPal and all the other complacent marketing lead anti-innovation blood-suckers of our digital age.

Since 2013 with the introduction of Creative Cloud, Premiere has added Lumetri. Warp Stabilizer was already in the last Creative Suite release (Premiere CS6). As far as anything else, I’m at a loss to think what positive new feature I’ve used regularly, but I’m still paying for it. In fact, over 7 years, $50 per month adds up to a hideous $4200 for virtually no benefit, in fact the software as it stands each year since has been plagued by bugs and crashes, making CS6 look positively rock-solid. 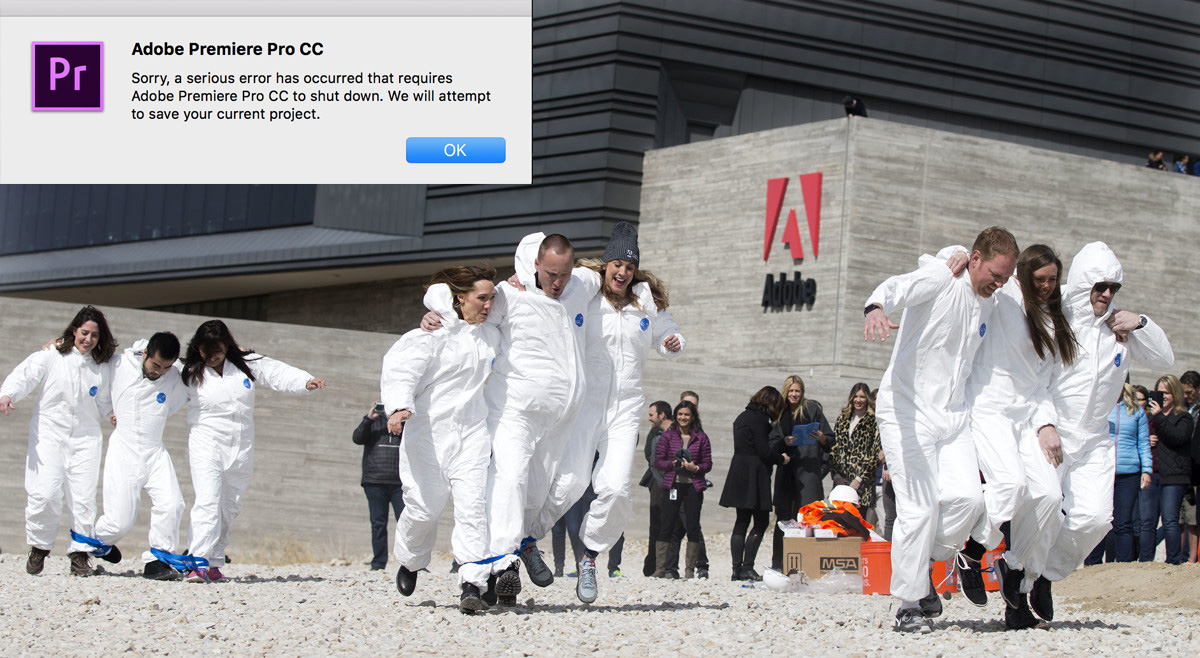 As recent price hikes have confirmed, it now appears that $10 per month for the rest of your life isn’t enough for a single Adobe app, Photoshop. If Adobe want double, they will take it. Look at all those new Photoshop features they have added for our money… Like the latest where the last-used JPEG settings aren’t remembered by the export window. Is there a discount for people who only use 5% of the app anyway? Can we just keep the Adobe Camera Raw window and a save button for $5 per month instead?

This week, I looked at my Adobe account and saw my Premiere subscription had gone up by £20 ($25) without warning after a year of paying a steady £30.

Adobe is so far deep into the camera and photography industry, even the filmmaking industry that we are dependant like a doggy.

Do what you want Adobe, charge us double, charge us triple, deprive us of our basic tools if you have to.

Most of us will keep on yapping and coming back for more, but believe me – the moment our owner has his back turned the knife is going in so far it won’t ever come out again.

Adobe is setting itself up for a migration of users, the size the software world has never seen before.

I also think that paying once to OWN software should be practically a human right. It’s my operating system, my computer, and I don’t see why I should be renting part of it from some greedy little fuckwits.