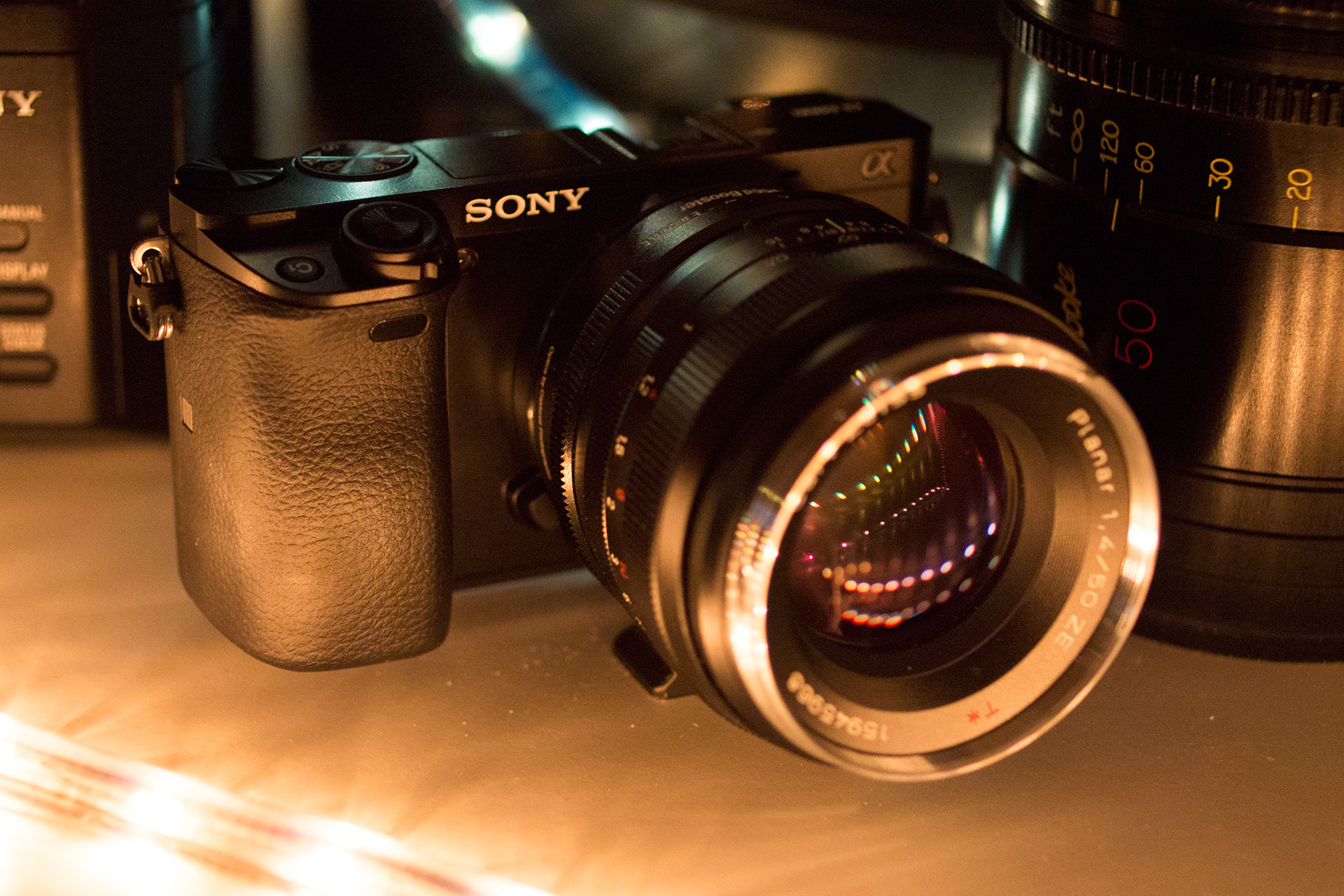 The Sony A6000 is the best Sony consumer camera yet for video. A Nikon D5300 in a mirrorless body, with far more features, the image quality is closer to the FS700 in 1080p than to a NEX 7 or A5000. The pristine sharp EVF, a magnified focus assist which can be activated whilst recording (rare!), peaking, zebra, 16:9 screen and of course the mirrorless form factor. This is arguably the best current ‘cheap’ camera for video, de-throning the GH2 and GH3. At just $650 it is an absolute bargain. 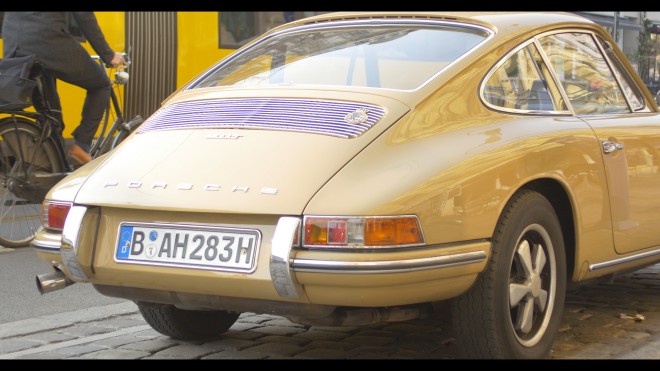 The GH4’s internally recorded 4K files can be converted to a chunky 2K 10bit ProRes 4444 image which grades extremely well.

To test this theory I call on colourists to have a go at it.

Arri Alexa ProRes files are available from their FTP server. Details below. 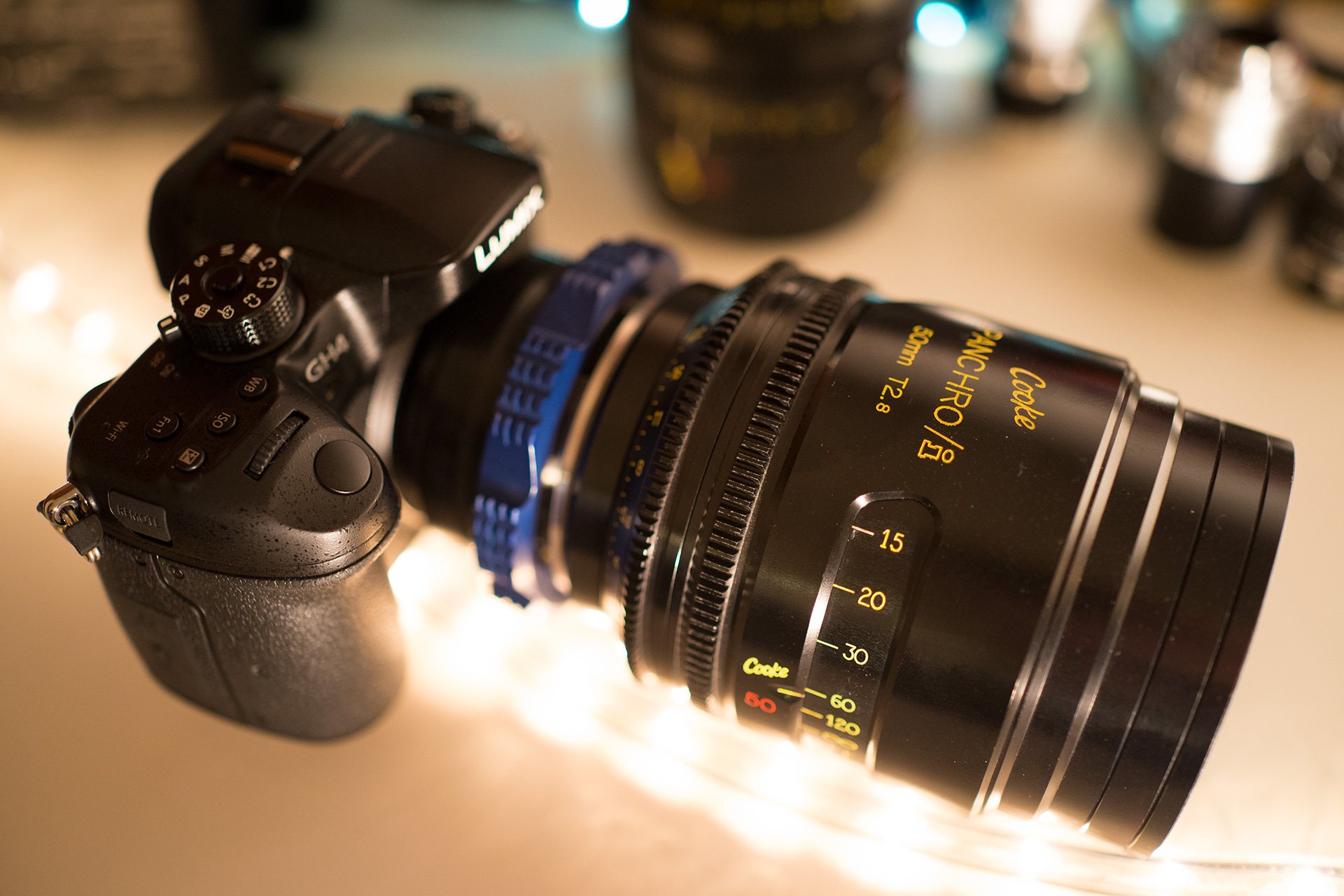 Below: Cooke S4i Mini (uncoated Panchro/i version) on the GH4 with Ciecio7 PL adapter (buy it on eBay here) 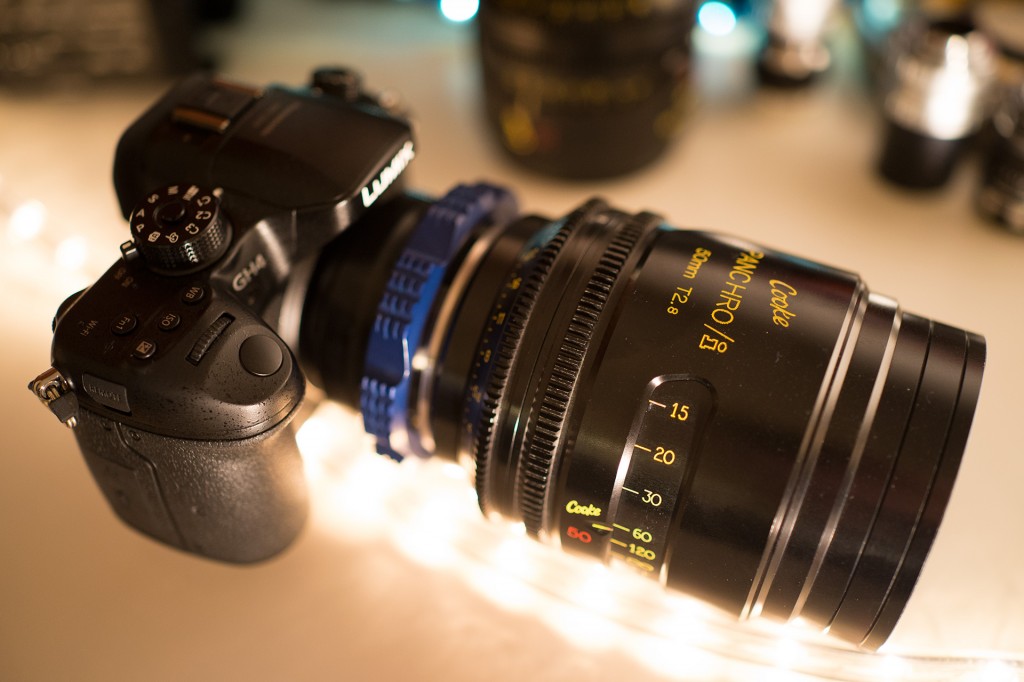 On Day 1 of shooting with the GH4 we did a location scout at the Spreepark abandoned theme park in Berlin. The park has granted us paid access to do a proper shoot with the free runners so I am going to save the location scouting footage for when it comes to that edit and the final piece. Frank is near Frankfurt now with the GH4 to shoot a piece with a new aerial drone and gimbal (similar to MoVi) and I have been out shooting with the GH4 around Berlin to get an idea of the image quality when it comes to 4K. I’ve also tried grading the 100Mbit/s 4K codec in Premiere to see how well it holds up. Here are the results in glorious 4K!

Disclaimer 1: This GH4 is a pre-production model. Firmware version is v0.5. The image quality may not represent the final camera.

Disclaimer 2: Because I don’t have NDs big enough or good enough for the Cooke lenses yet, most shots were shot at higher shutter speeds than 180 degrees (1/50)

Tip: if you don’t have a Vimeo Plus account to download the original file and pixel peep I’ve uploaded some short GH4 4K clips here in ProRes LT format. Try grading them and looking at the detail 1:1!