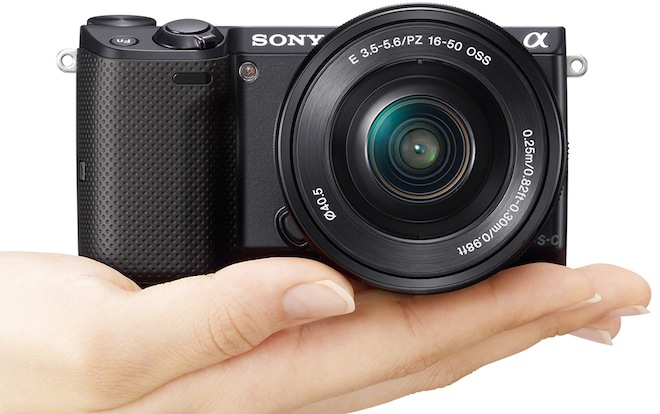 Sony have some new cameras. The NEX 5T and A3000. The NEX 5T changes absolutely nothing over the 5R aside from adding NFC (near field communication), something Sony felt so important (communication with smartphones) that they rushed out a new model for it.

I don’t really understand why Sony haven’t progressed the NEX 5 series. Both updates make the difference between the Canon 700D and 650D look like revolutions. 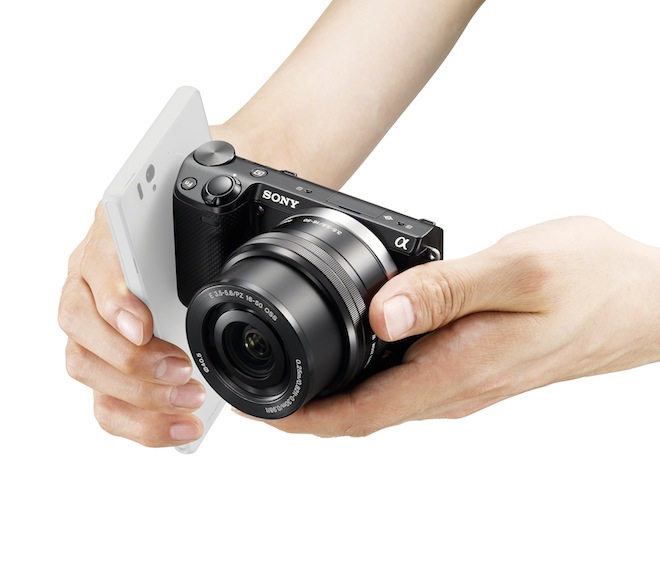 Let’s draw a line where my coverage of this unexciting camera ends. 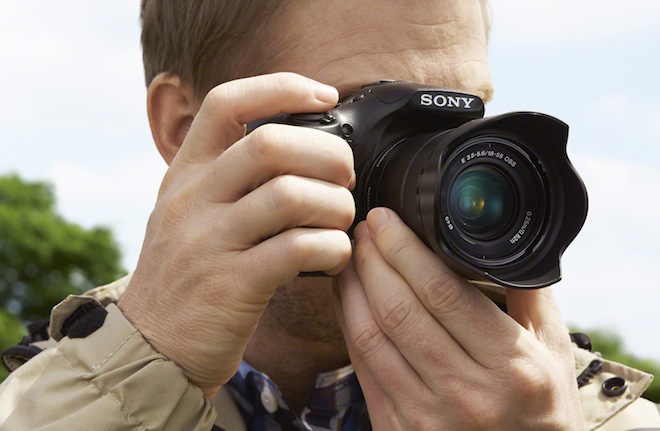 It looks nice and is the form factor the Alpha line should have adopted long ago, along with the E-mount.

But why such a low end offering?

The screen is just 230k and the EVF is tiny. 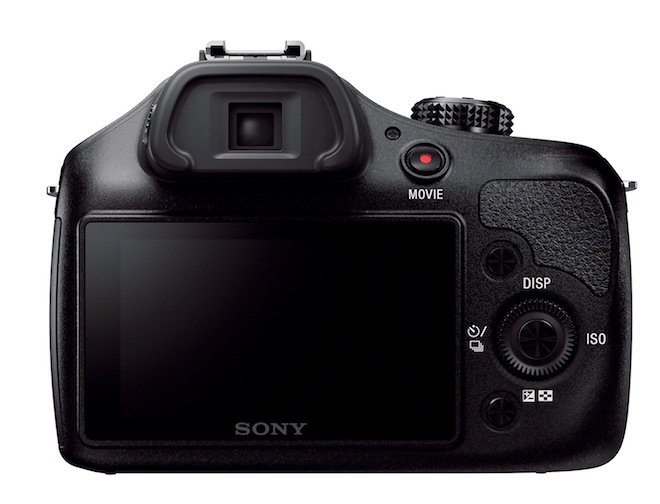 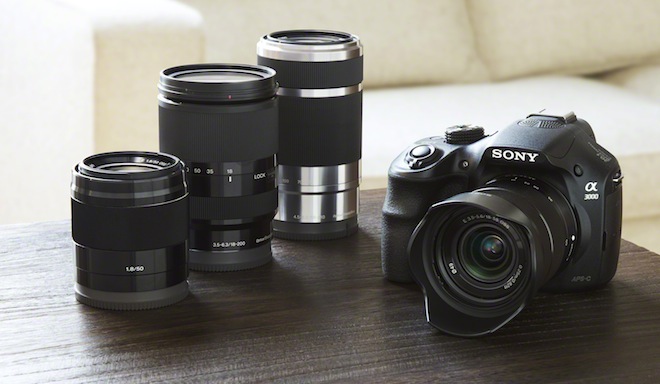 I’d much rather see a camera in this form factor aimed at the GH3 with some outstanding video features.

The NEX 5T is aimed higher, at the mid-range DSLR and mirrorless market.

The problem with ALL these cameras is that the “step up market” from smartphones no longer exists. People are happy with their smartphones. The quality of images you get from 2013’s best smartphones is absolutely fine for the customer the A3000 is aimed at. They don’t want to carry a 2nd camera around when they already have all they want in their pocket.

Let’s hope Sony can do a better job of the full frame NEX camera which is rumoured to come next month.

Here are the full spec sheets for the cameras – 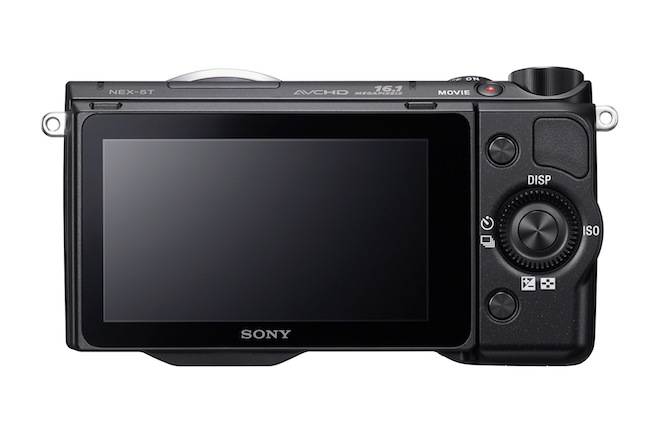