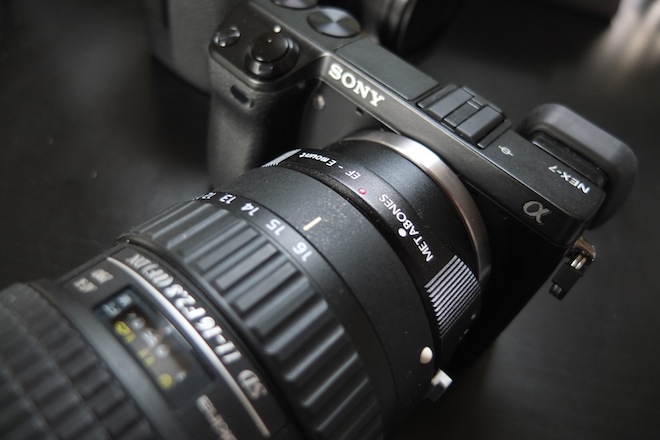 The Metabones / Conurus EOS adapter for Sony NEX is not the first to have seamless electronic aperture control on NEX bodies for Canon EF / EFS lenses but it is the smallest and most affordable.

What is build quality like? I’ve had some Metabones adapters before, namely the ones for Contax G to Micro Four Thirds and NEX. These were far better built and manufacturers than their Chinese equivalents, and made in Japan. The same goes for the new Metabones EF to E-Mount adapter.

A great many have forgotten what an absolute beast the 5D Mark II is.

A power house of image quality with a massive sensor, Hollywood film sequences and entire episodes of prime time network TV have been shot on it purely for the way it looks. But it does have one big flaw.

This is now much reduced with the VAF-5D2.

More images of the 5D Mark III have been outed on Canon Rumors ahead of the release date, which is imminent. One of the pictures shows what looks like a headphone jack. Here EOSHD takes a close look at what has changed on the left side of the camera body in terms of ports and connections… 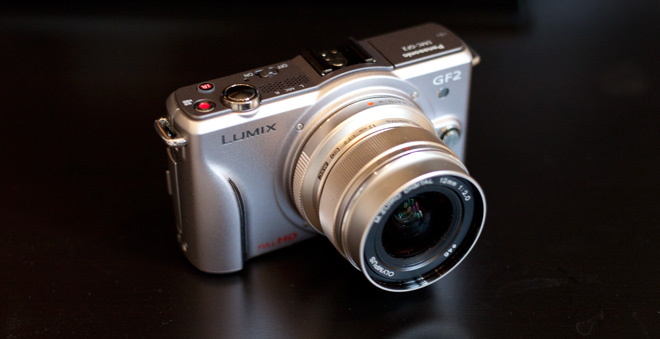 The Panasonic GF2 may be a small camera but the hack is big news. Now GH2 shooters can get a 2nd body for next to nothing and have a b-cam that shoots at the same bitrate and same format, with the same lens mount and the same sized sensor. 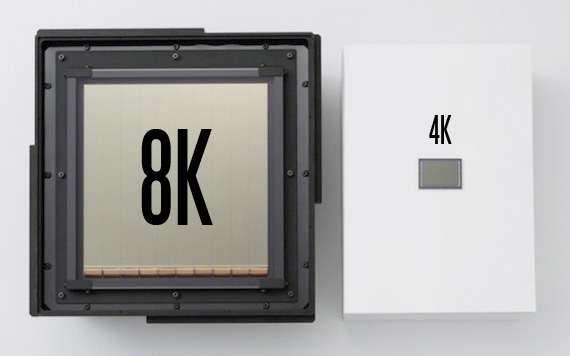 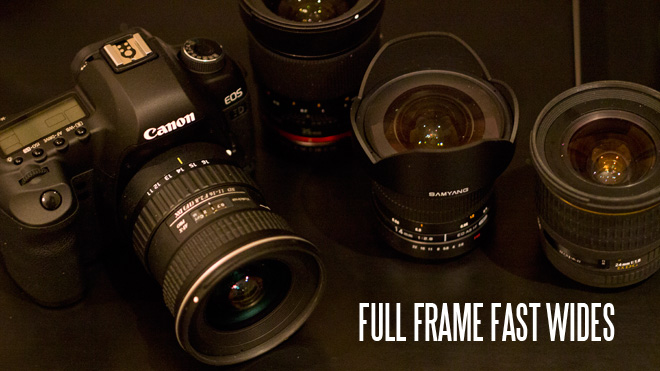 Although the Canon 24mm F1.4L and Samyang 24mm F1.4 are superb lenses, the Canon is $1500 and the Samyang $800. Here EOSHD goes hands-on with 4 more affordable fast wides for the 5D Mark II. They are especially cheap if you pick them up used on eBay.

Canon Rumors have confirmed some of the specs and the release date of the long awaited 5D Mark 3. The leak is given their highest CR3 rating. 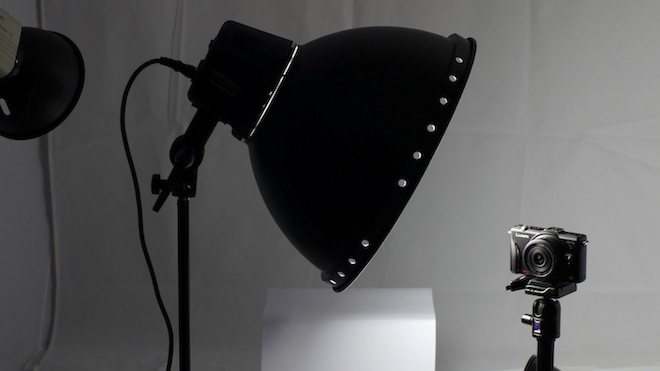 With the newly released GH2 1.11 hack, the small GF2 is now also hackable. This camera also does 1080/25p inside a 1080i wrapper, and features a similar image processing chip and encoder to the GH2. Could it be a bargain GH2 alternative? EOSHD takes a look.

Meanwhile Magic Lantern continues to improve. There’s current a brute force testing approach which according to Alex of Magic Lantern may “unlock many things that previously were thought to be impossible or very hard” like anamorphic preview and clean HDMI out.