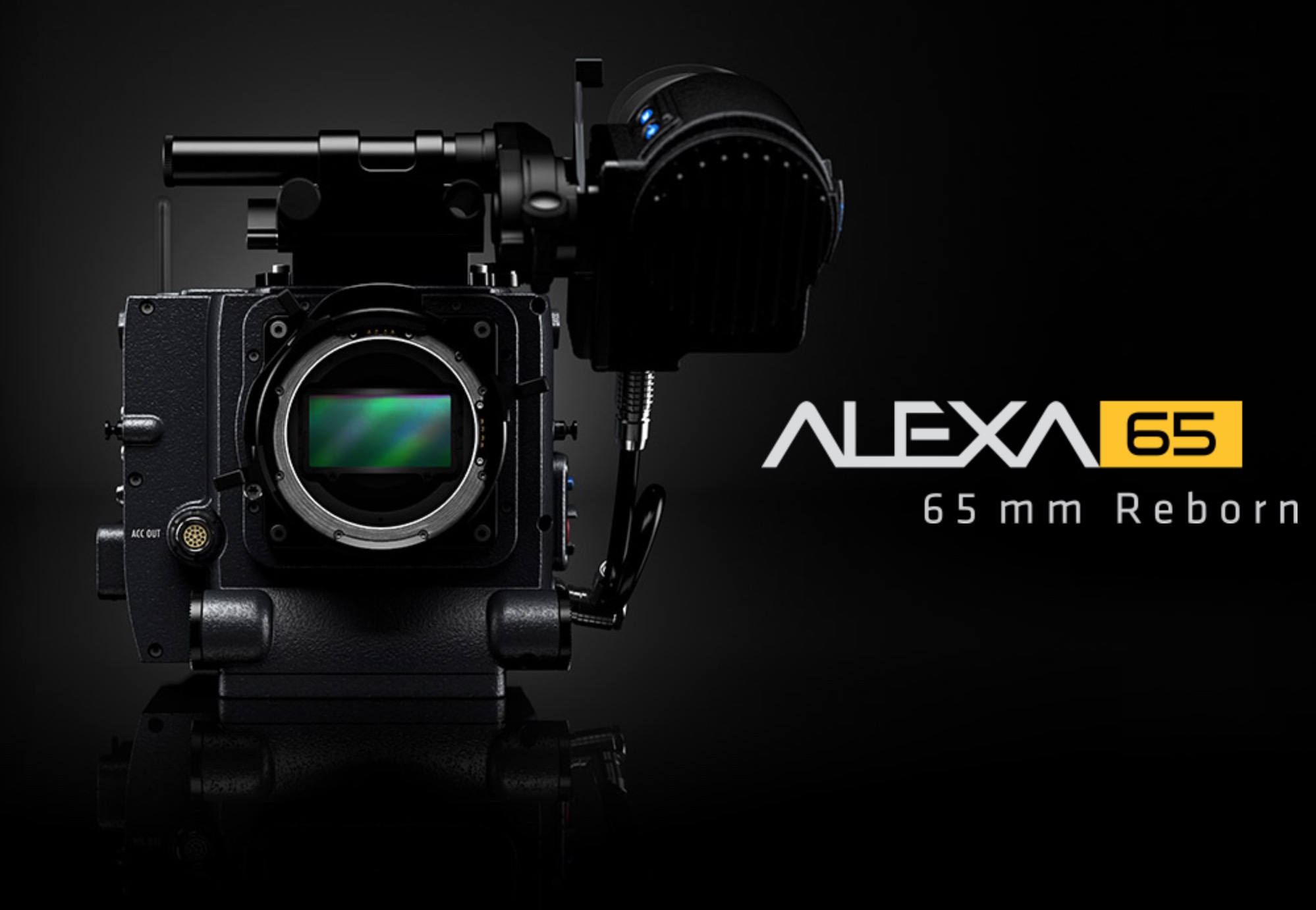 The Revenant is an obvious candidate for one of the most cinematographically poetic films of the past year. Director Alejandro G. Iñárritu had a documentary crew following him from the start of principal photography in October 2014, following a gruelling shoot, 20th Century Fox have uploaded the entire 45 minute documentary to YouTube. Watch it above and have your say on the EOSHD Forum.