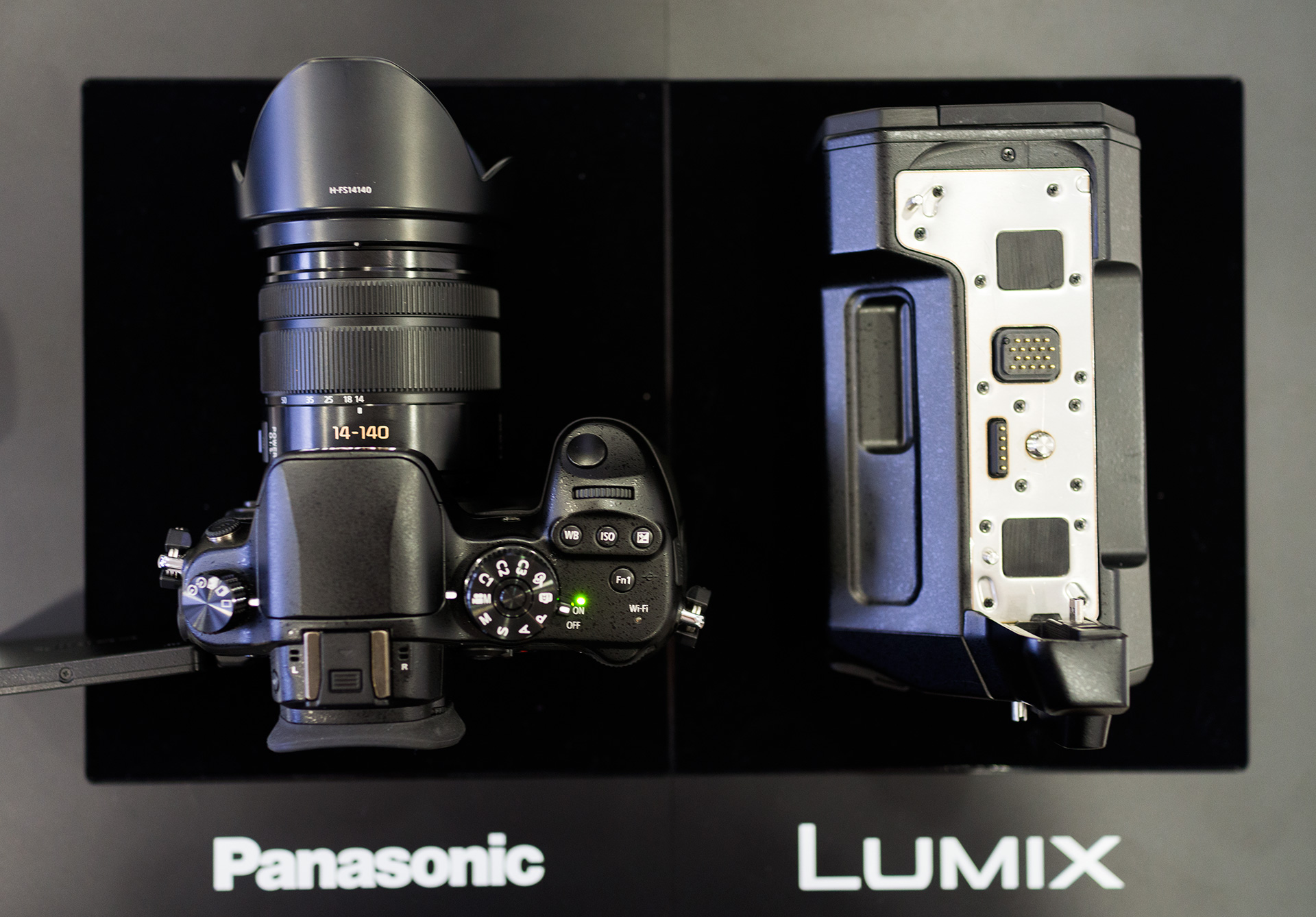 Based on a pre-production model

Since the GH1 I have been shooting with Panasonic’s mirrorless system for video. Without this series of affordable cameras my early work as a cinematographer and filmmaker simply wouldn’t be the same. The GH4 marks a much needed major leap for the line, the first to shoot 4K to an efficient internal codec AND output 10bit 4:2:2 1080p over HDMI to an affordable external recorder like the Atomos Ninja!

On a visit to Panasonic I got to see the camera, see 4K sample footage and give my feedback. Here’s an account of what I saw…

This blog has been going 4 years now and to be honest I have run out of interesting things to say about the current DSLRs. It’s time to upgrade.

2014 will be a big overhaul for image quality on DSLRs. Even those who don’t need the extra resolution 4K offers will change their minds when they see what’s coming.

You see, 4K isn’t really about resolution at all… It is the catalyst for a massive leap in overall image quality, especially on consumer cameras.