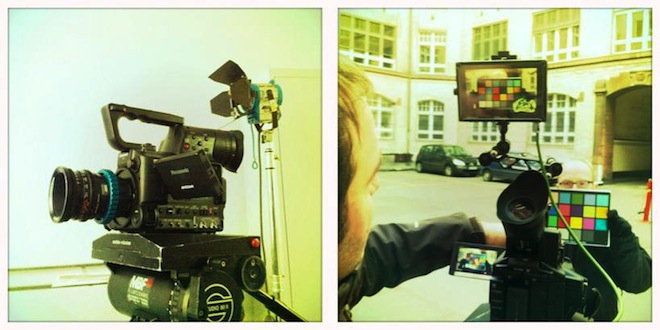 I was guest of ReWo today at MBF, a rental shop in Berlin. They originally planned to do a head to head with a RED and Sony F3 but since these cameras were stuck in Frankfurt we instead had a play with the GH2 versus AF100. 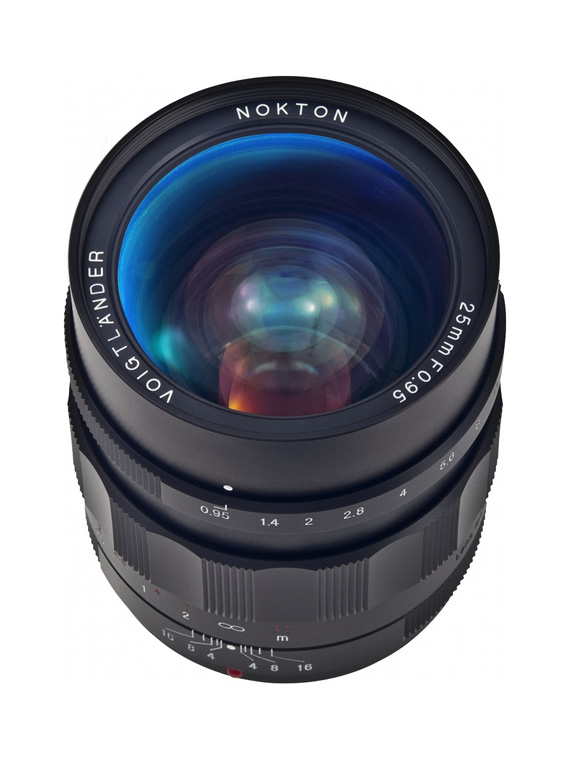