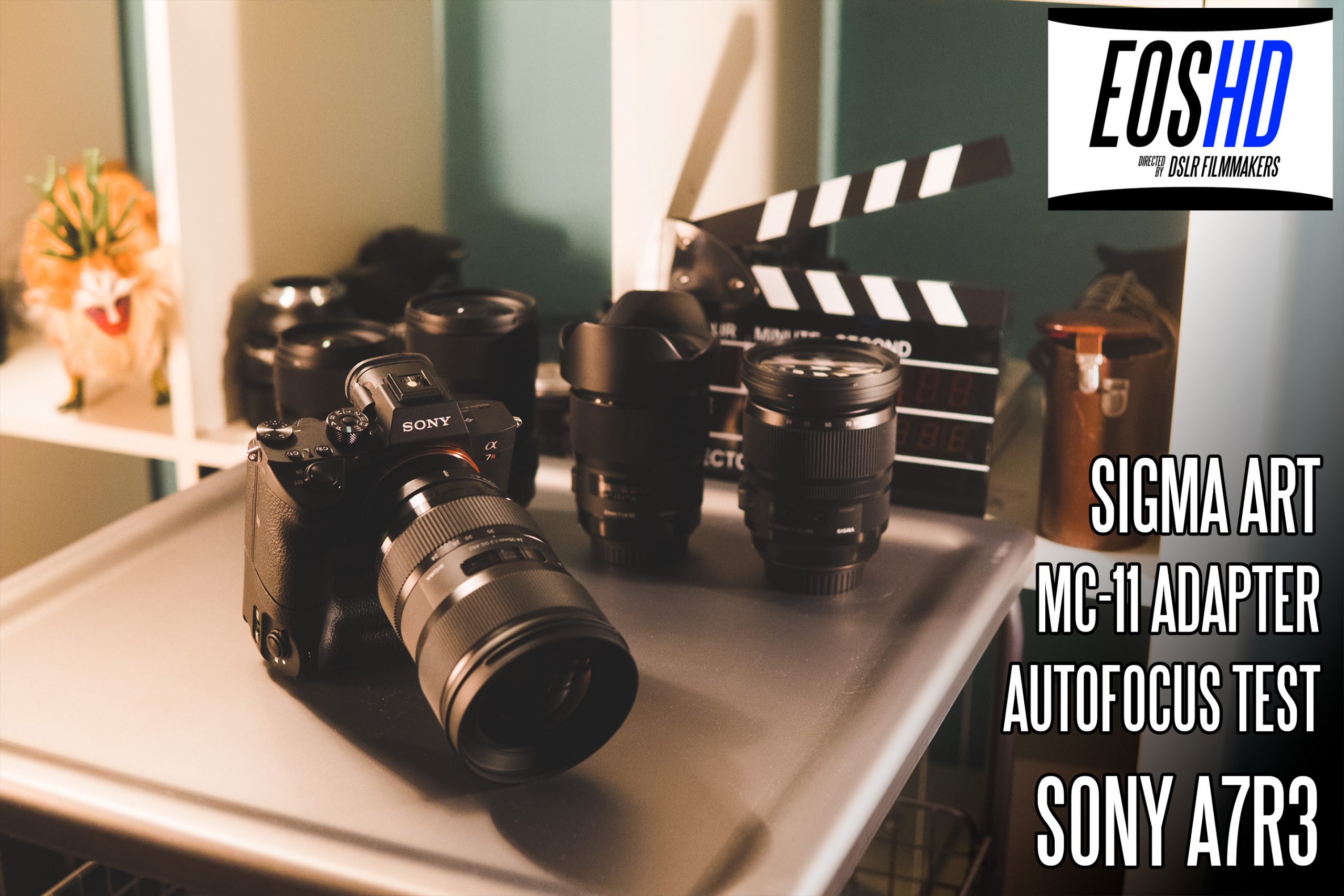 It’s time to turn to Sigma if you are a Sony user.

But ONLY with Sigma’s own lenses.

Early adopters have put the Sony A6300 image quality and autofocus to the test – the results are incredible (see below).

Could Sony have achieved something very special with their combination of 6K sensor readout and 425 phase detect points?