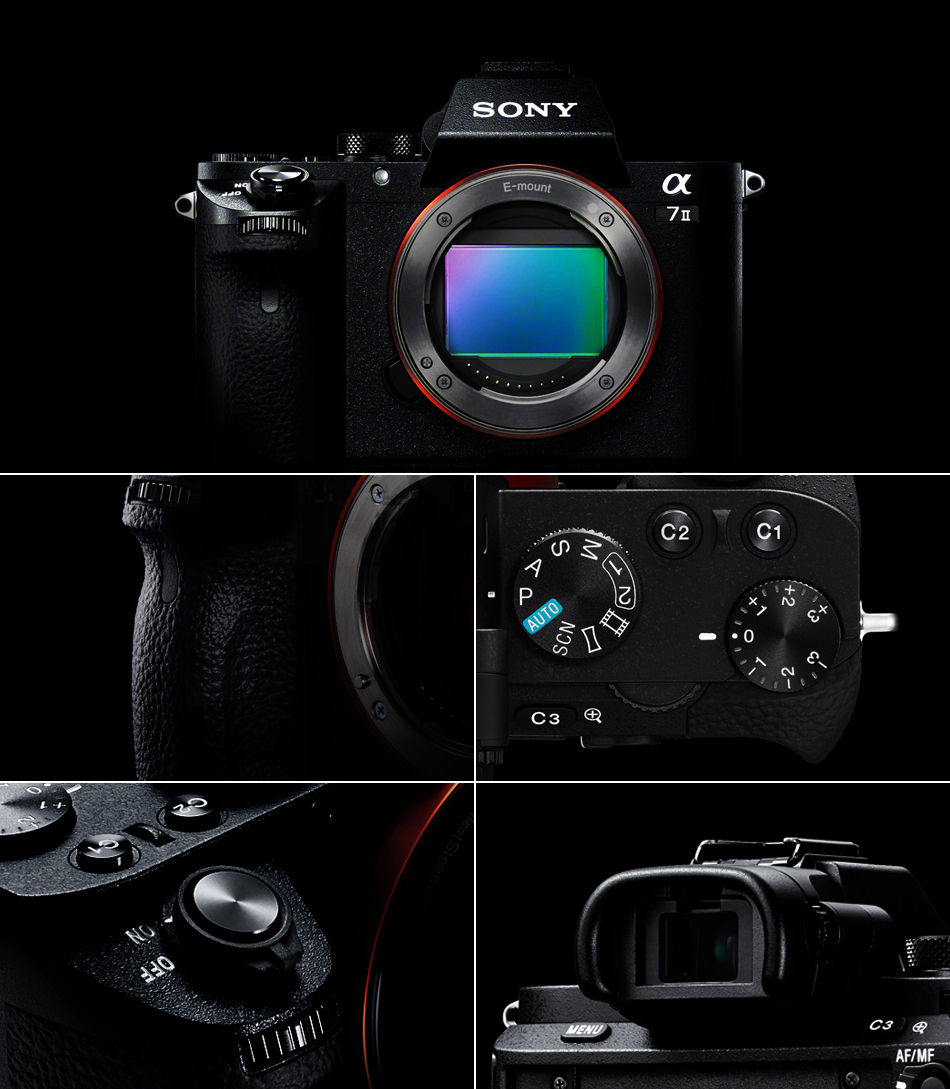 Long ago there were rumours Sony had licensed 5 axis IBIS from Olympus. Either way they now have the technology and the Sony A7 II is the first to get it.

If Sony can put an internal 4K codec and 5 axis stabilisation on the A7 S II then they will keep me as a customer for a VERY long time. How can anyone else really have an answer to that?