On this official image from Sony’s website, the A7R V appears to sport the lovely top-left dial from the A1… Until it doesn’t!

What happened to Jonny dial? Kidnapped, or run away to the circus?

Meanwhile, speaking of disappearing things – is Twitter in trouble? These and more thoughts on EOSHD coming your way…

Read moreSony A7R V and the curious case of a disappearing dial – Also, is Twitter all over? 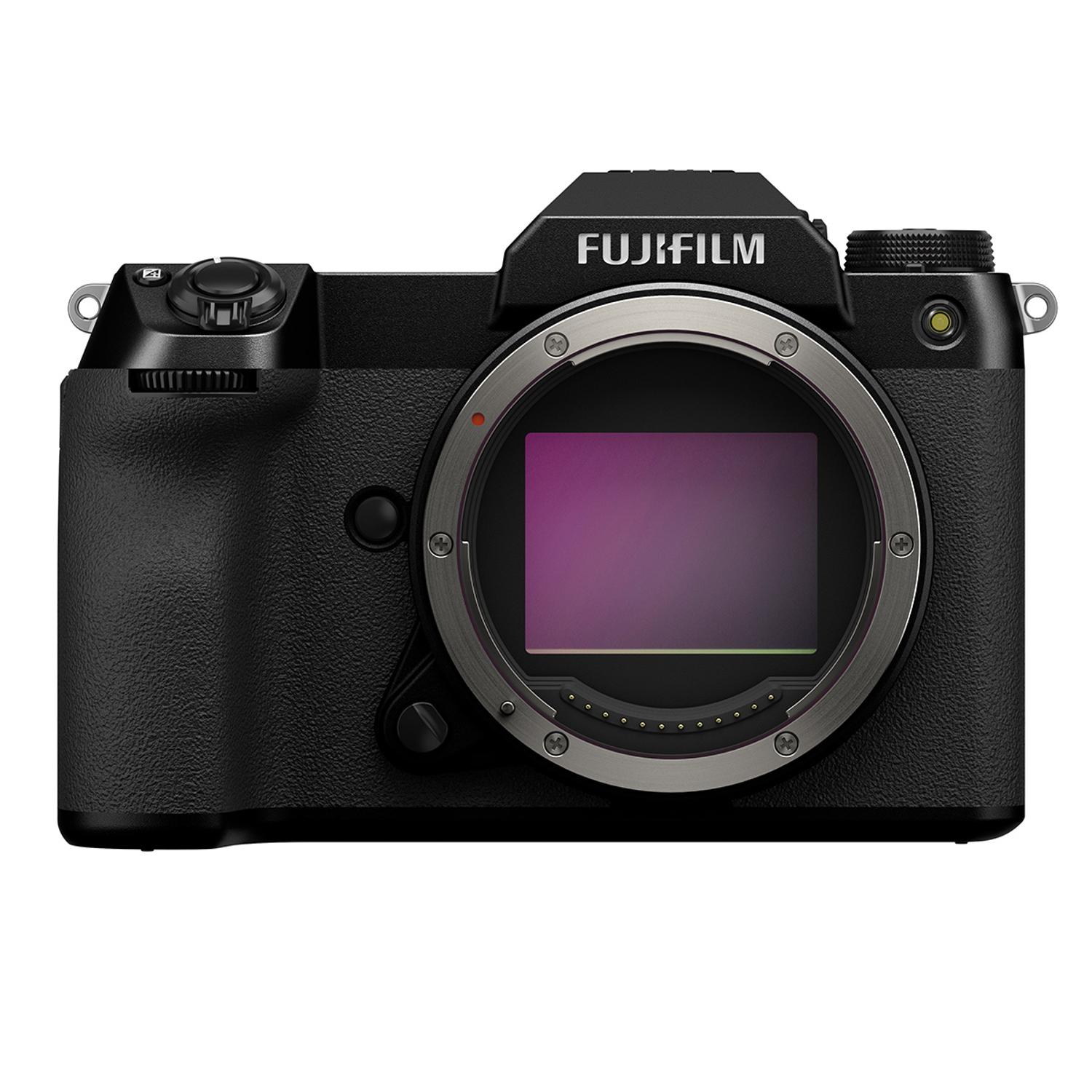 Something has gone badly wrong with the camera market. 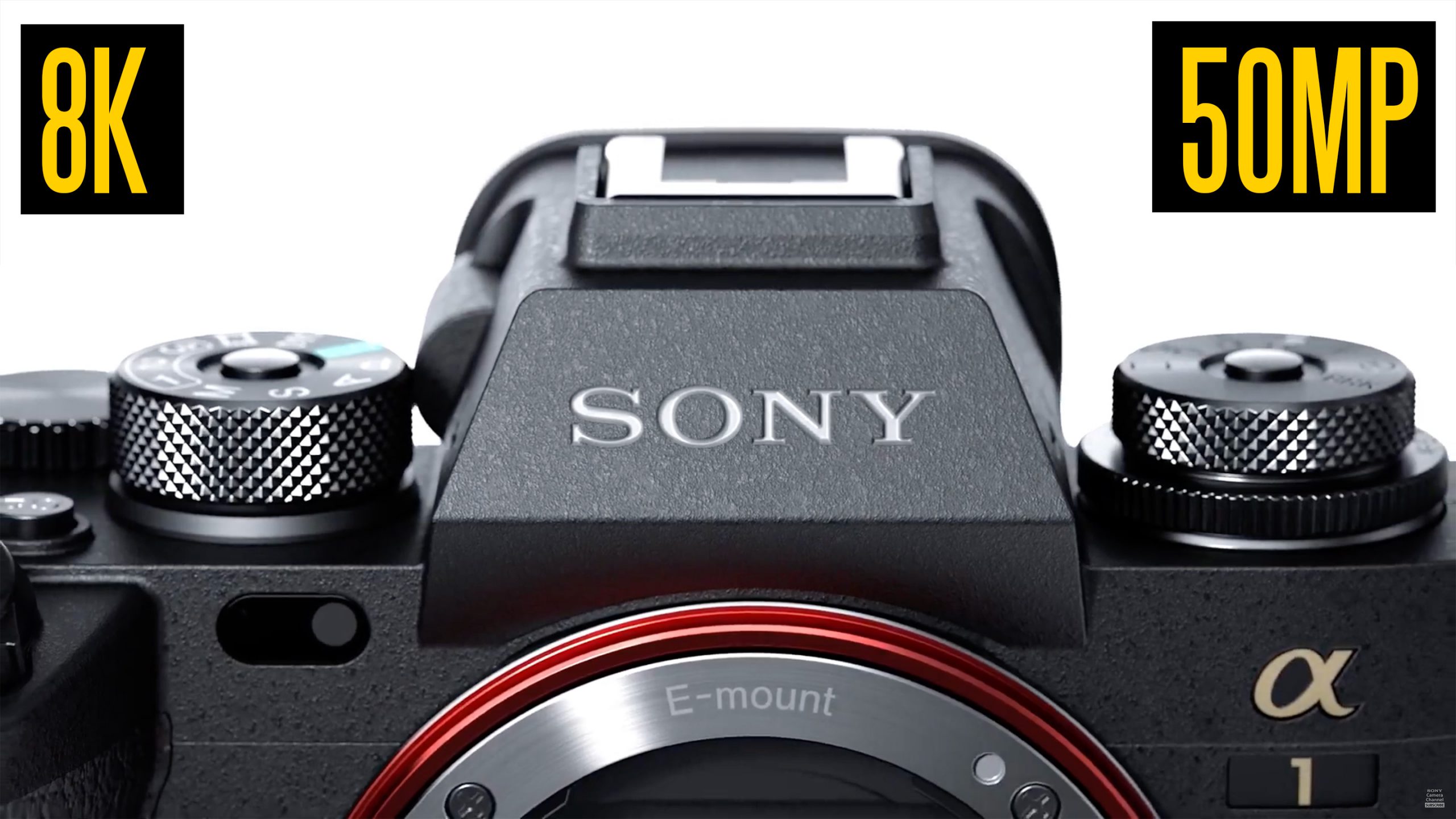