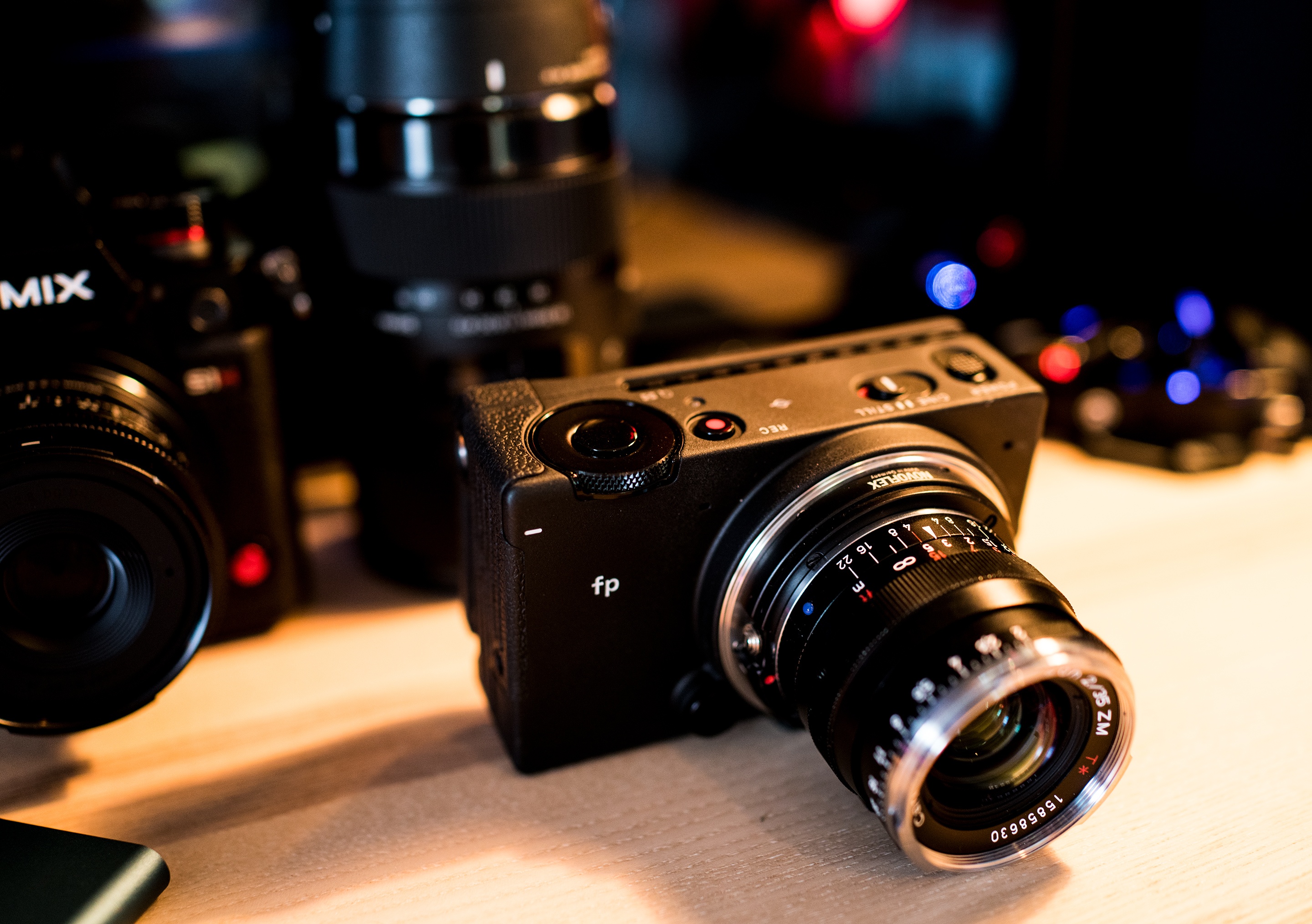 With the Sigma Fp it is definitely worth shooting 12bit RAW to a USB C SSD drive to make full use of the dynamic range.

If you don’t need to boost the shadows by 3-4 stops, or under expose by 3-4 stops to prioritise a particularly bright part of the frame, the 8bit RAW to SD card offers beautiful results.

I found that the 8bit internal 4K Cinema DNG RAW and 10bit external performed similarly. It’s the 12bit that makes all the difference and performs closely to 14bit RAW stills in terms of dynamic range.

When a region isn’t too darkly exposed, like the fox picture in the shot below, you can raise the shadows without too many issues in 8bit. 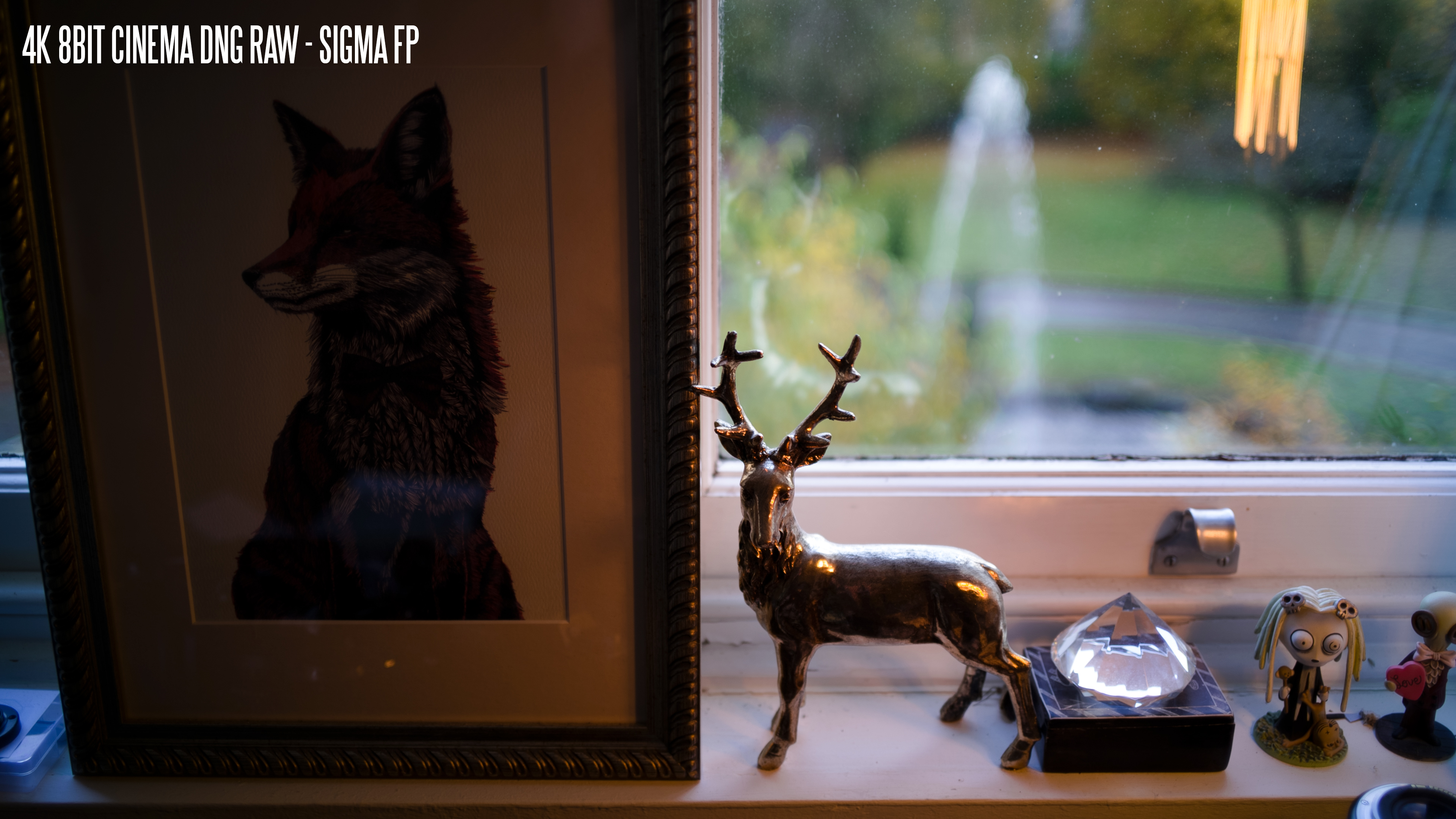 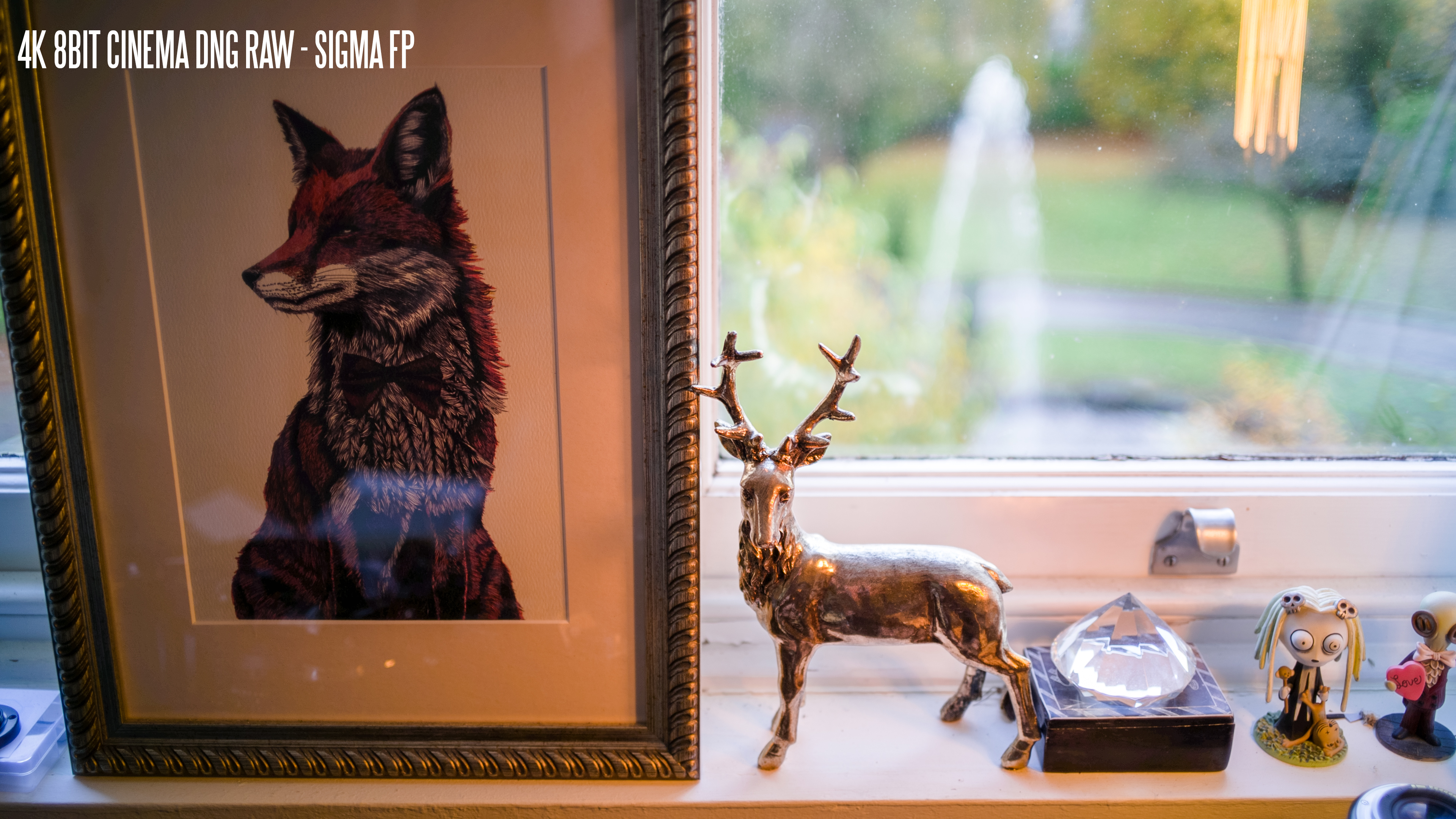 As you can see, no falling apart here.

When a region is VERY darkly exposed, it falls into the jaws of the 8bit clipping point where data gets lost. The results can be seen below… You’ll see a lot of false colour and banding in the deepest blacks. 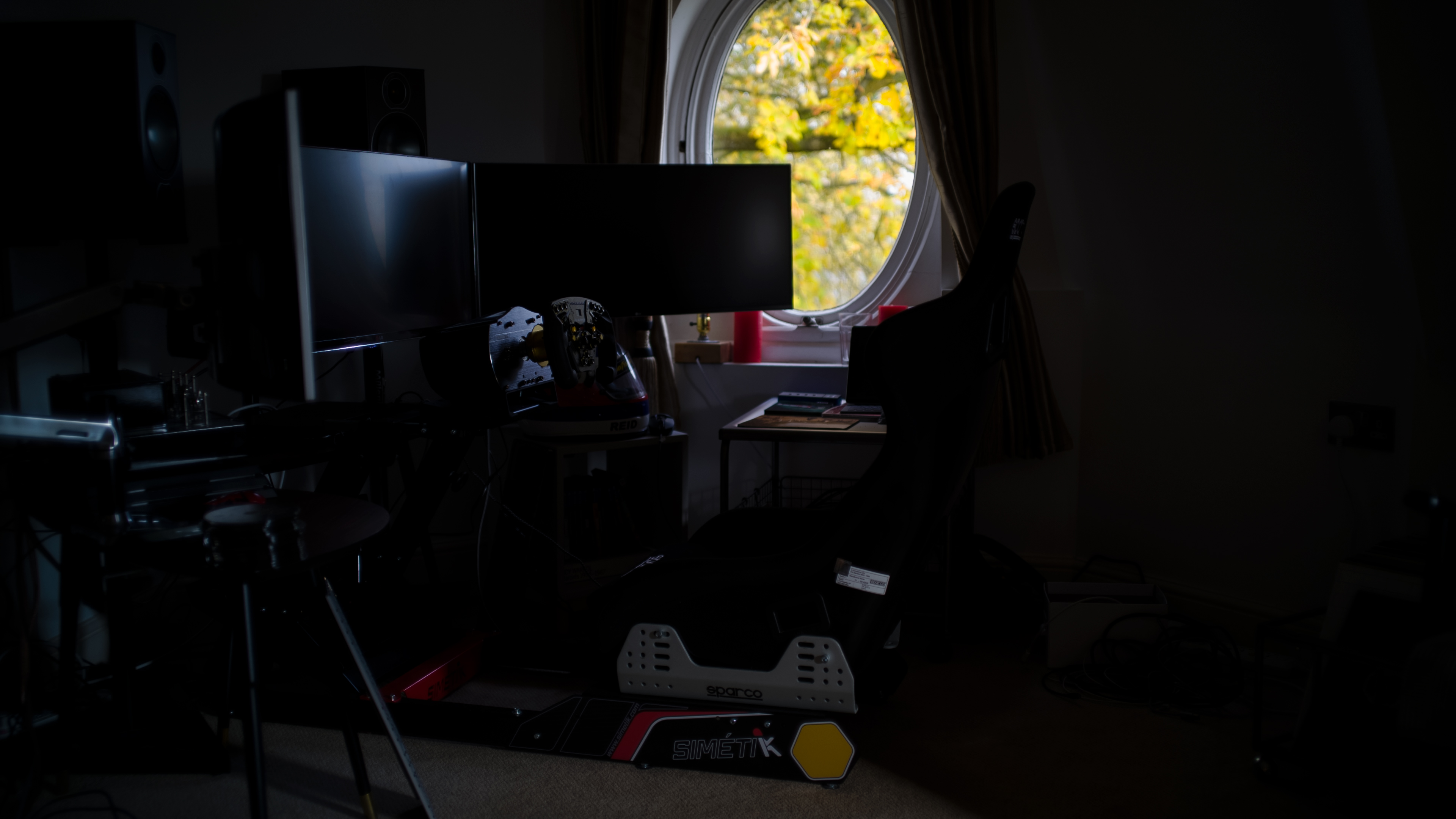 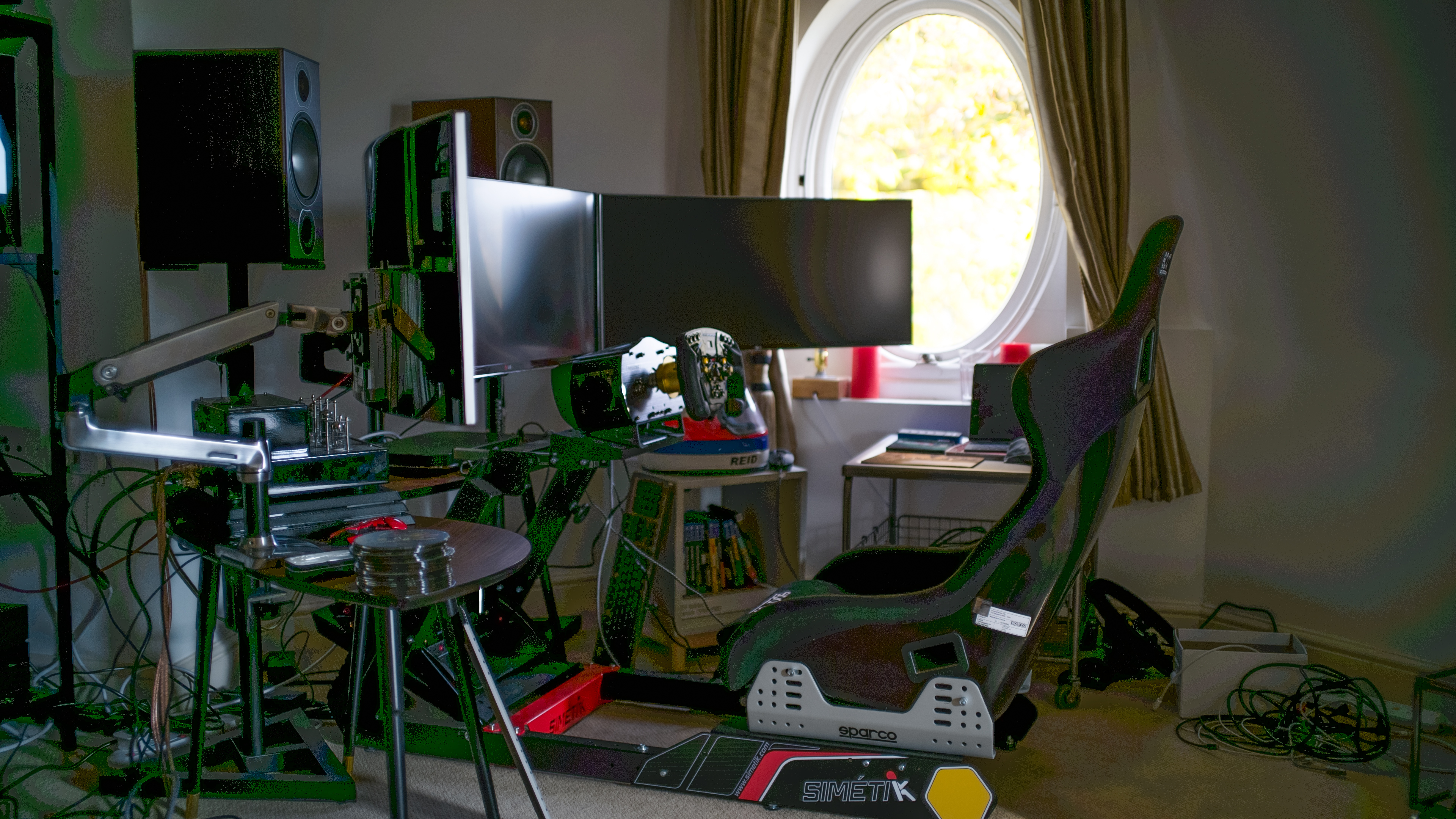 Whereas with 12bit, the image maintains almost the full dynamic range of the sensor without issues… 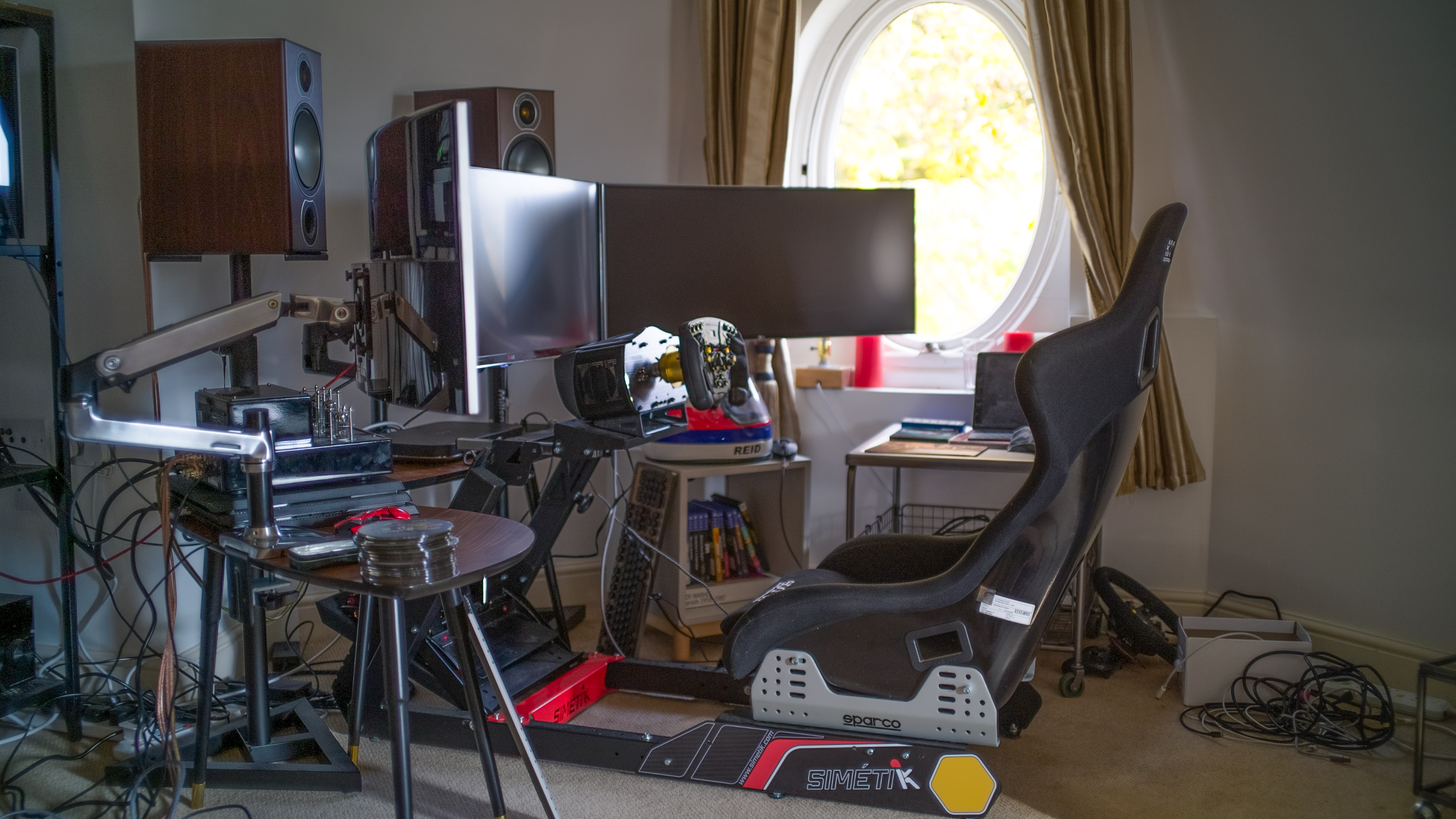 I rate that result in 12bit as professional-standard cinema.

So, whilst it’s not true to say you can’t push the 8bit RAW files around to a dramatic degree, you do need to get a decent exposure across the frame in-camera for 8bit. You cannot rescue something which is completely black, like you can with, say, a medium format 16bit RAW file.

The fact you can with the 12bit RAW however, says a lot about the quality of that!

If you are happy with your exposure in-camera and just want uncompressed image quality with a fine film-like noise grain, along with the colour grading benefits of RAW as well, the 8bit 4K to SD card is going to give you beautiful results. All you need to do, is avoid raising the shadows too far…

I’d rate the Panasonic S1 and S1H V-LOG as having a bit more dynamic range than the Sigma Fp’s 8bit and 10bit RAW.

I can see why Sigma dropped the 10bit RAW to SD card as it doesn’t really offer the obvious benefits to the image of 12bit, whilst pushing write speeds past the limit of what’s reliable.

I feel that Sigma can further improve the firmware to remove the strange green noise floor in 10bit and 8bit RAW.

Straight off the card the 4K 8bit RAW looks identical to 4K 12bit RAW video recorded via USB C to an SSD, and even a 14bit RAW still frame shot in photo mode. On a shoot I tend to prioritise either the highlights or shadows in-camera, not both, then I keep a good amount of contrast in the grade… So 8bit RAW quite suits me.

Unless you are getting your exposure completely wrong in-camera, the only reason you’d want to do this is to preserve maximum highlight and shadow detail in natural light. Sometimes natural light can give you a bit of a challenge and it’s up to you to respond to it… It depends on the filmmaker…In my experience, cinematic images need contrast. Far better to maintain your dark shadows, your true blacks, true whites… and let the occasional window or sky blow out gracefully.

Internal 4K Cinema DNG on the Sigma Fp clocks in at 8.5MB per frame to the SD card, which works out at 1632Mb/s (megabits) per second for 24p. Obviously this is a very high data rate indeed. You could save a lot of space by transcoding the Cinema DNG footage to ProRes LT, at the same time as keeping overall high image quality and fine noise grain.

The 4K 12bit Cinema DNG files are even larger, at 12.7MB per frame to SSD drives and 2400Mbit/s… You are going to burn through a 500GB Samsung T5 very quickly. Compare this to the consumer 4K data rate which is 100Mbit/s on Sony A7 III. 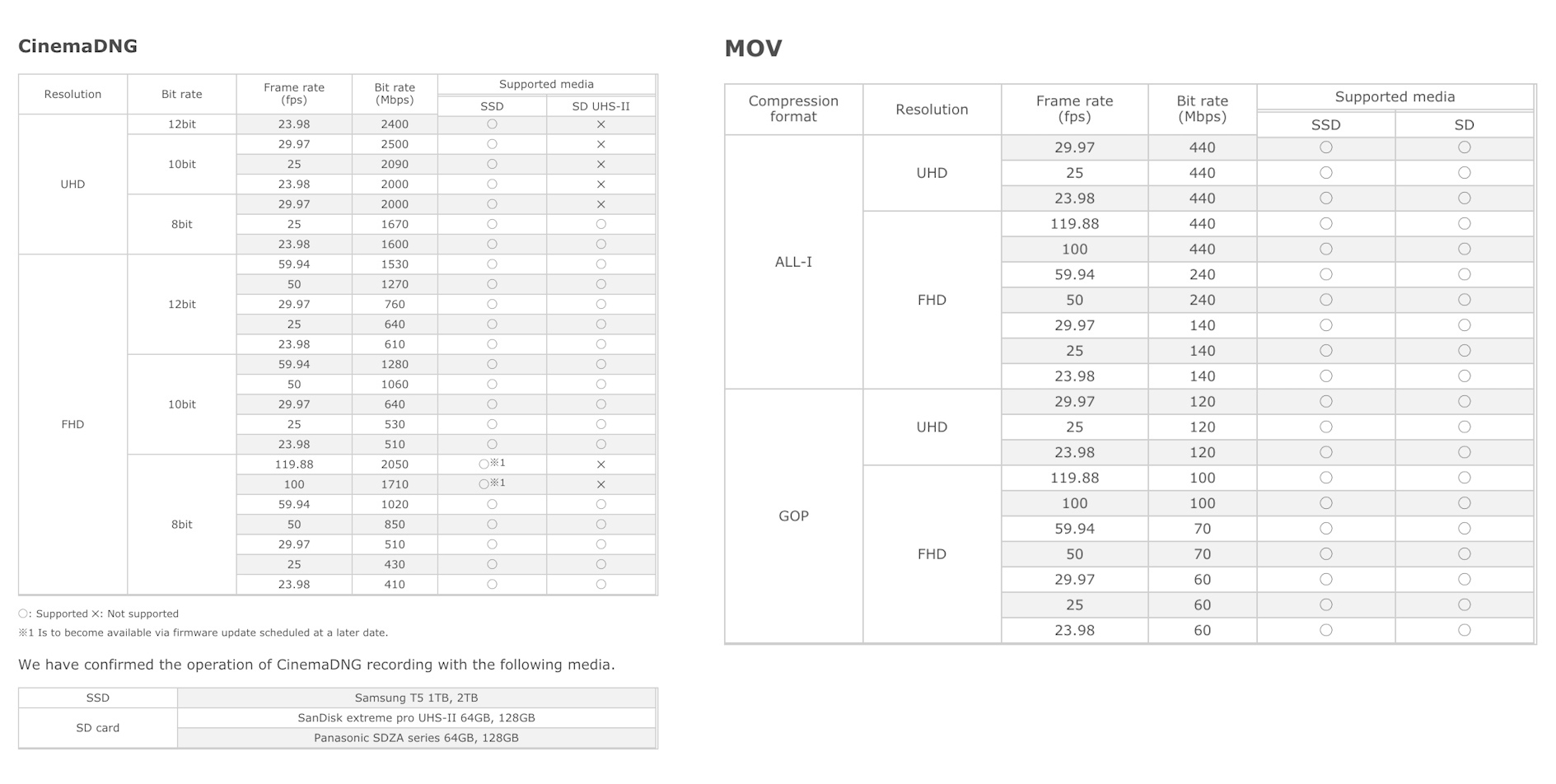 Fast DNG Processor is a Windows transcoding tool exclusively for NVidia CUDA capable graphics cards. It’s definitely worth checking out if you want to convert the RAW files to an easily editable format.

It’a worth noting that Cinema DNG can be compressed and resized in post with SlimRAW.

Compression 7:1 to 2.8K might be an interesting option when it comes to off-loading your 12bit recordings from the SSD.

Sometimes the second frame of a Cinema DNG recording to an SSD is corrupt.

I am using version 1.0 of the firmware, so I am sure a fix will be coming soon.

I’ve not noticed any issues with the internal RAW to SD card.

In fact the camera is extremely stable and responsive overall.

It is very quick to recognise the SSD when plugged into the USB C port.

The camera doesn’t have a mechanical shutter, and uses a rolling shutter in all modes including for stills. Not so much a bug, but something to be aware of – with certain artificial lights you will see a flicker or horizontal banding down the image. It would be nice if Sigma could other a soothing remedy for this in firmware, some form of correction. The flash sync speed is also very slow, and flashes in videos will cause banding as well like they do with all rolling shutter cameras. 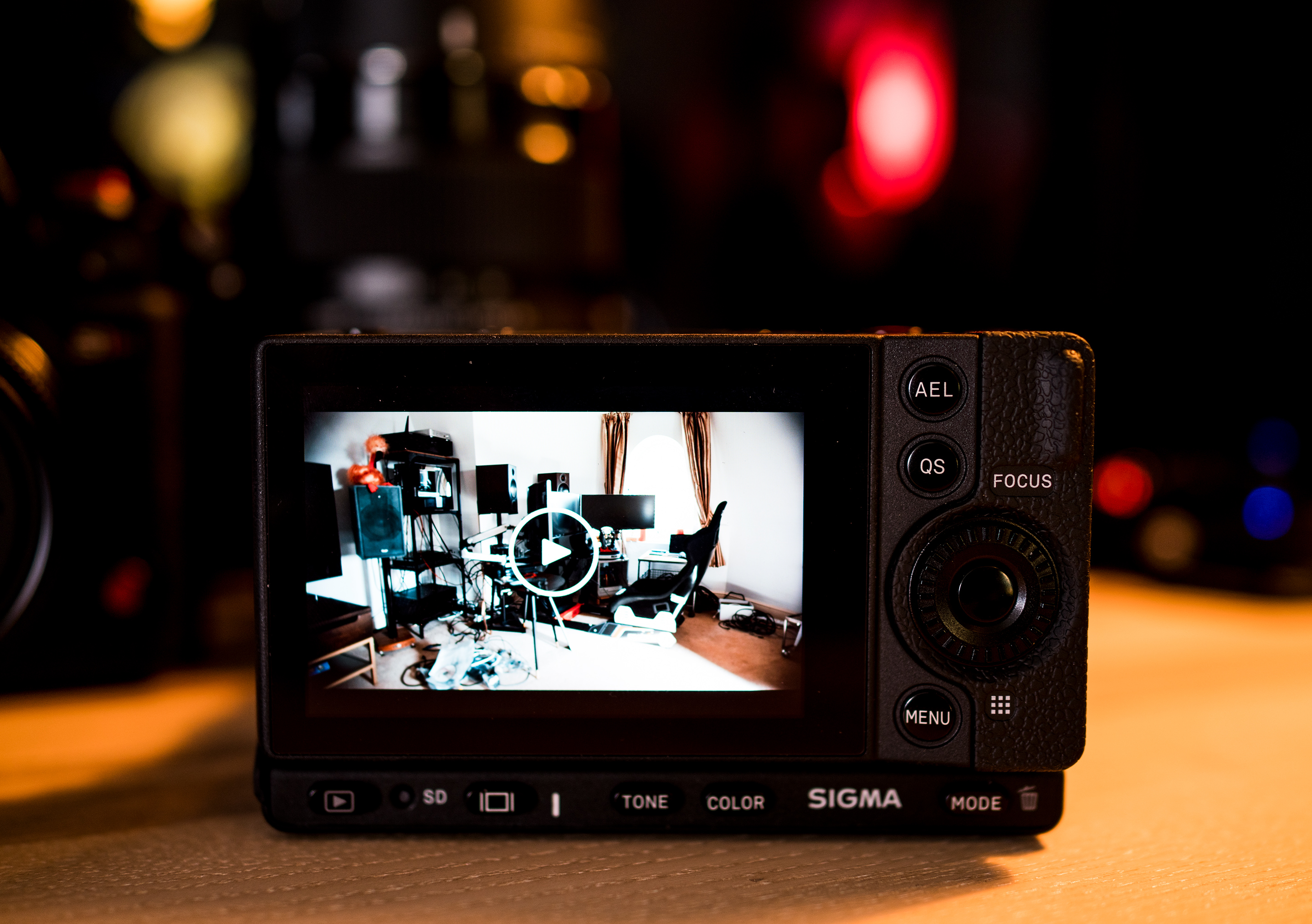 The advantage of RAW shine through with the Fp…8bit doesn’t seem to make a difference to the impact. You can push white balance and colour around like you can with a RAW still photo. It’s more flexible than 8bit LOG.

The Sigma colour science and their in-camera profiles are fantastic.

Standard offers a naturally pleasing image, vivid warms up the red channel and skin tones, making it a tad more Canon-like. Teal and Orange isn’t overdone and gets you those nicely exaggerated warm and cool tones in one shot.

Contrast, sharpness and saturation can be dialled down in each profile. On top of that there is a custom gamma curve adjustment, but it can’t replicate a LOG format. I’d like Sigma to add one.

One novel thing about each picture profile is that you can dial the overall effect up or down from a standard baseline look. So if you really like Teal & Orange but would prefer to dial it down a notch, you can.

I’ll comment on the rest of the camera in the full review.