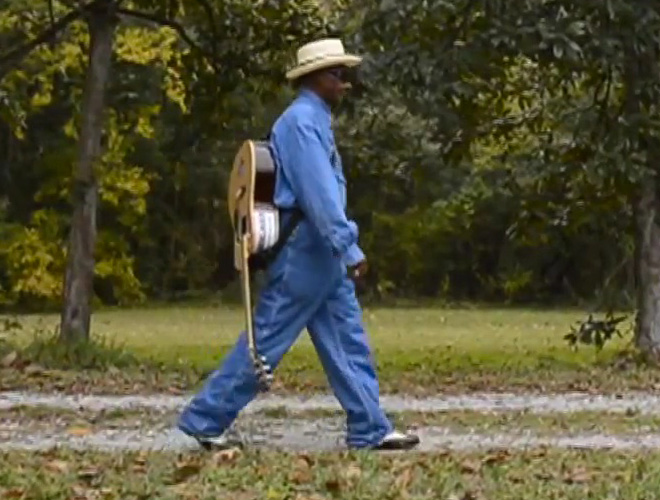 Nikon are taking pre-orders for the D4. But based on the sample videos so far, if you are interested in using one for video I’d hold off.

It puzzle me why Nikon would want to put out such poor quality files for prospective D4 owners.

I can’t imagine Nikon taking a bunch of  640×480 JPEGs and claiming these are representative of the amazing output of their new DSLR so why do it with video?

First it must be said I have some big doubts about this camera.

All of the footage so far shows signs of poor downscaling which is not the result of post workflows and heavy compression.

Nikon did not work with filmmakers to produce the videos, instead photographers – some of them with no clue about video – and some admitting that themselves.

Chase Jarvis had no footage… Thus far. Nikon themselves have been very poor at getting information about video quality out there in the open. They won’t explain how the sensor is downscaled despite being asked several times.

Now – if the stills output looked like the shot above, would you buy one? Does Nikon seriously believe that highly compressed 720p will help $6000 pre-orders flood in?

The camera has been on pre-order for a couple of weeks now. I cancelled mine.

The first officially sanctioned material that is put on the internet is important, but everything has been either 720p, or 1080p at very low bitrates.

The GH2 has a 100% digital sensor with an onboard conversion from analogue signal to digital per line, so is very fast (partly in order to improve the speed of contrast detect AF at 120 impressions per second) so is able to downscale using more of the full sensor data from 18MP to 1080p.

The upcoming Olympus OM-D is said to have a newer even faster sensor allowing for better video output than the GH2 (although this is only a rumour at this stage – see 43rumors.com and it depends how it is encoded and processed).

You can always tell the difference between compression or poor transcoding, and poor acquisition quality on a DSLR.

For a start, compression doesn’t cause aliasing and moire.

Compression also does not diminish detail on shallow depth of field shots where 90% of the frame is out of focus, only on wide shots with a large amount of fine detail is a high bitrate required to maintain detail across the entire frame.

On the D4, even with a thin focus plane the detail is soft.

The D4 videos in 1080p I’ve seen are both softer than the old 5D Mark II and contain aliasing aplenty, not just heavy compression.

For instance, see the guitar strings and the circular pattern around the sound hole. 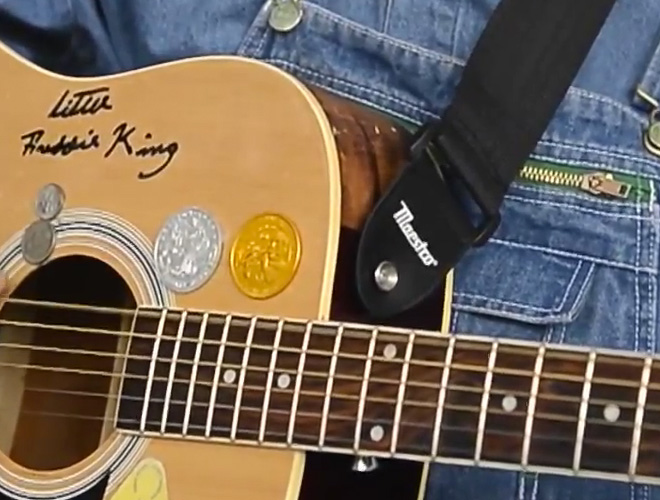 This is as ugly as hell and I have no idea why Nikon felt this was suitable marketing material for a $6000 flagship.

On wide shots like the one at the top of this article, the 1080p output of the Nikon D4 when viewed close up is atrocious, showing heavy aliasing and a lack of detail.

Again – apply the same to sample photos not video, and pros would be up in arms! Zero pre-orders.

And it looked far better.

Of course we can only go off the available samples so far. But again, post workflows on 5 separate videos from 5 different photographers cannot all have introduced aliasing and a universal softness of detail. In my opinion that is down to the camera’s downscaling.

Clearly these photographers are not allowed to talk too much about what the REAL quality of footage is like from the D4 – that is if they know what the real quality of video even looks like.

Furthermore an uncompressed HDMI output won’t make a difference if the sensor scaling is not up to the job. On the spec sheet Nikon list “1080p HD Broadcast Quality Video”. We’ve seen no evidence of that so far.

So it is either a huge marketing fail, a huge communication fail or a huge camera failing. Time will tell…

I fear the worst for the D4 but don’t take any of this as final until we have someone with an actual clue (and not signed up to an NDA) to pick up a D4, record some footage, and to tell us the truth.

So far neither Nikon nor the photographers they enlisted to shoot promotional video with have done so.

Until they do, they will no longer be getting my pre-order.