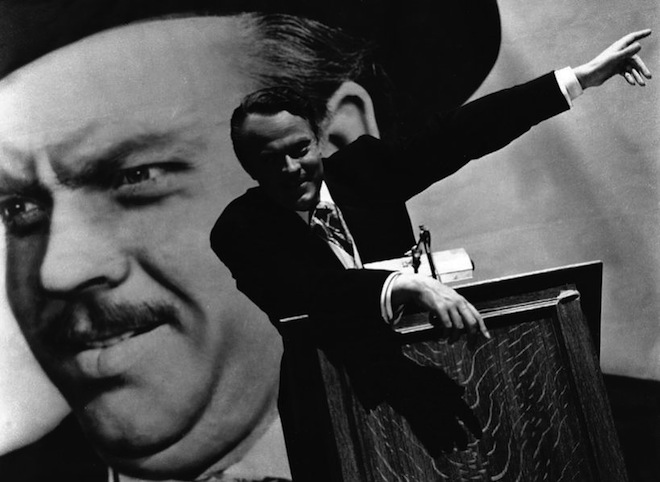 Whether you are a videographer, cinematographer or photographer – what your images SAY is the most important aspect of any artistic endeavour.

But I think speaking out has become more difficult recently because of the chilling effects of social networking, peer pressure and capitalism.

Too many filmmakers have become sheep, whose work is highly competent and well crafted but with no artistic message behind it and nothing to say. It reflects how people communicate in the modern world – many seem to be afraid of offering an opposing view which might upset the majority, or cause them to fall out of favour. I call it ‘social correctness’, a bit like political correctness.

Part of it is down to commercial demands which grow by the hour. Mainstream Hollywood avoids controversial subjects like the plague, because producers want to maximise ticket sales. Where is the business sense behind barring people from buying a ticket? This is the tension for all of us – between making a living, being socially correct – and actually doing something interesting.

For aspiring filmmakers, Twitter is a great example of social correctness. The nature of social networking is self censoring. We have dressed our opinions up in pretty clothes and joined the dinner party completely devoid of controversy, darkness, politics, religion and all the other things that make for an exciting filmmaker. And why? For business reasons? Then we are businessmen.

I’ll tell you who I have decided I am as a filmmaker. I made a decision not to become a commercial filmmaker or part of the established film industry precisely because of this issue. I have a voice and I want to use it. I didn’t like the bloated complexity, the hands-off “can’t do it like that” dogma of commercial filmmaking. It is not that the profession lacks creativity, expertise, tons of talent and excitement. It is simply down to the fact I am not interested in working that way, as part of a large crew on commercial contracts unable to express my own voice.

DSLR video has given us the ability to supercharge a singular vision, with full control over what we say through our work. Minimal expense. Small close knit crews. Small rigs. Minimal manpower. Natural light. Global exposure via the internet.

But one must think of what to say.

So I am setting a challenge. The next time you pick up a camera, no matter what you shoot make sure it has a message. That’s your voice.

Contrary to some people’s negative perceptions, even current gimmicks like timelapse and HDR are perfectly valid ways to express a voice, but they are not the voice themselves.

That leads me to something critical about a filmmaker’s voice – it’s not just what you say and how you say it – the depth and intricacy of that message matters too, as does being able to strike a balance between hidden interpreted meaning and explicit narrative.

Images can have powerful allegory and symbolic meanings. It’s no use to only express your voice in explicitly clear and obvious ways. The message you get across should have abstract and allegory meanings as well as narrative, otherwise it is too obvious and it doesn’t allow the viewer to think for themselves. Films like 2001 Space Odyssey, The Tree of Life (besides many more of Terrence Malick’s films) and Koyaanisqatsi went beyond narrative. They’re great examples of allegorical ideas. 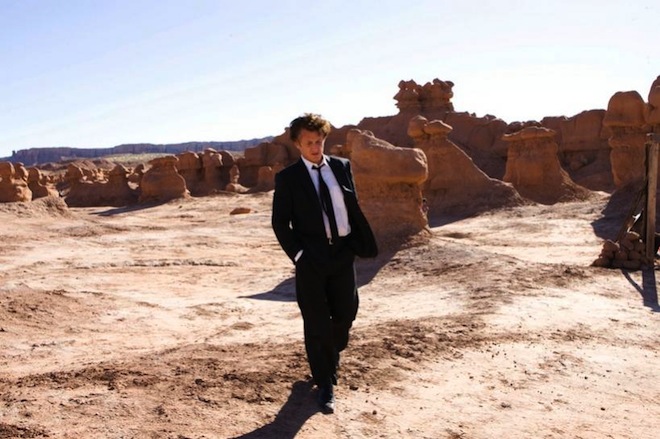 This is where the techniques and a good eye really are useful rather than when they are used on their own without substance.

Take any great film, Citizen Kane for example – it has clear themes and ideas but the meaning varies depending on who you ask. That’s because the message resonates strongly with the viewer but not in an obviously telegraphed way.

For me personally the film is about the demands of a cruel world destroying an innate innocence inside the human being. It’s about the innocence Charles Foster Kane saw in songbird Susan when she first sang for him and the innocence of the young Charles Foster Kane called in from playing in the snow. Innocence brought him happiness and the world denied it him when he made his fortune. His unwavering belief that Susan could be a singing sensation was Kane’s attempts to retrieve the innocence he lost when he grew up.

I think we all can sympathise with these feelings, but that’s just my somewhat melancholy view of it – others might say it is a film about the corrupting influence of money, or how happiness cannot be achieved with material possessions. If you’re Donald Trump your interpretation might be that losing all your money makes you really really sad.

In truth it is probably about all of these things and more, to varying degrees – and depending on our own world views which threads and ideas we most respond to in the film. There are a number of messages running deep through many layers of images in Citizen Kane.

So much is going on under the surface that it’s impossible to summarise or fully explain, and it’s what gives a film that sought after aura of genius and mystique. It’s an example of how important it is that films have hidden depths and complexity in their message – but also enough clarity of thought and narrative to prompt the audience and to empathise with their own life experience, and base human emotion – otherwise it’s going to be a confusing muddle only clear to the filmmaker, nobody else. It won’t move people.

That’s why the best ideas draw on real life events, because real life is full of more complexity than we can dream up from a blank canvas.

Now we have techniques and tools coming out of our ears, lets remind ourselves to say something with them. That is, after all, how they’re meant to be used.