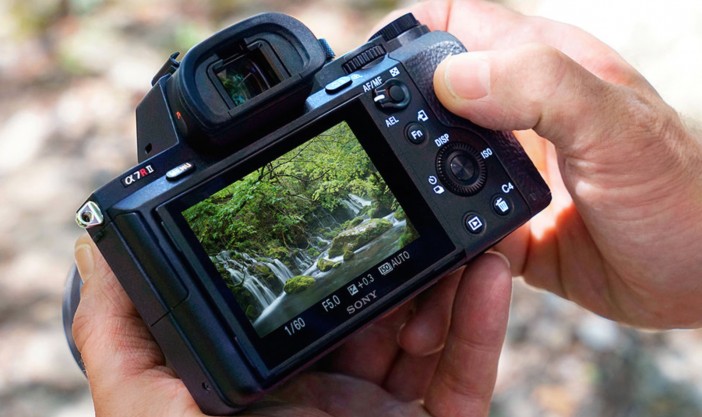 The release date of the A7R II is closer than I expected – end of July! In the US you can now pre-order yours to get one from the first batch to ship.

I will be buying mine from the Sony store in Berlin. I always prefer to own the gear I review and I think this is a camera I will be using for a long time to come. Anyone want to buy a Canon 1D C!?

Now let’s look at the other A7R II news…

There’s a very interesting interview with Sony engineers, claiming 240fps at 1080p and that AF with EF lenses can be nearly as fast as on a Canon DSLR.

This is the interview in question (via Canon Rumors).

Some really big claims in here.

They say that low light performance on the 42MP sensor and dynamic range is an improvement on the already impressive original A7R. Low light will still be better on the A7S once you get past ISO 6400 though. At insane ISOs the A7R II won’t hold a candle to the A7S but the question for the shooter is, how often do you need ISO 409,600? The answer for me is ‘not all the time’, but it’s a neat creative ability.

A bit like slow-mo – you don’t over use it (well… many do actually) – but it’s a great creative trick to have in the bag.

I am surprised to read in the interview with Sony engineers that the camera does 1080p at 240fps. That wasn’t in any of the official specs.

The official information from Sony is that the A7R II does 720/120fps like the A7S.

So I’d take the whole interview with a pinch of salt including the stuff about super-fast AF on Canon lenses.