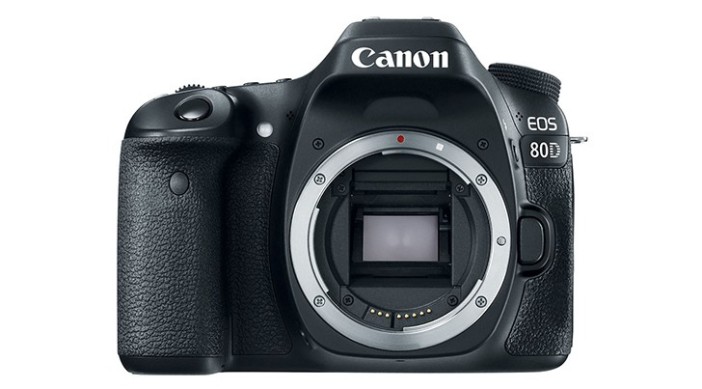 In what appears to be a running joke in Canon’s non-Cinema EOS series of cameras now, their latest stills camera (on paper so promising for video with the latest generation Dual Pixel AF and a completely new sensor) produces a dismal performance and is far behind even some 5 year old cameras from 2011.

The Canon 80D’s video performance is so bad I won’t even be reviewing it. The clips I shot with it aren’t even worth uploading.

Already the camera has gone back to the store and I don’t want anything more to do with it.

It’s pretty amazing that here we are in 2016, 5 years after the Panasonic GH2 gave us such crisp, detailed full HD and Canon still haven’t even caught up with that on their APS-C cameras. 5 years is a long time.

I really don’t have much else to say say… Owners of all other Canon APS-C cameras will be familiar with a heavily aliased, soft image, the quality of which hasn’t improved in any meaningful way since the very first Canon APS-C DSLR to shoot video, the 550D back in 2010.

Let’s hope Canon can turn things around at Photokina this September *if* they introduce a 5D Mark IV with 4K recording.