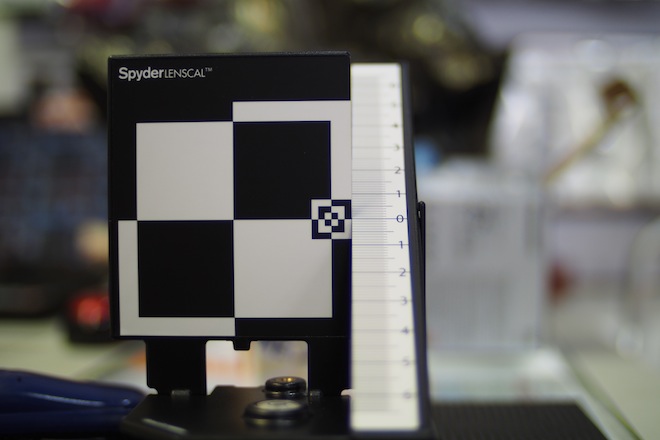 One of my favourite lenses on the GH2 (if not the favourite) and the one that gets the most use is the Voigtlander Nokton 25mm F0.95. It offers unrivalled shallow DOF on the GH2’s 1.86x crop sensor and superb low light performance.

However it is a photographic lens not really designed for cinematographers. Now SLR Magic are producing a cine lens rival for the same price – with minimal breathing, 10 blade aperture for smooth bokeh when stopped down and clickless aperture ring.

Although these shots are from an early prototype they are already looking sharper than the Voigtlander wide open.

At this stage the lens has more distortion and purple fringing wide open compared to the Voigtlander but SLR Magic tell me the current images are only 70% representative of the final production lens and these attributes will be optimised. SLR Magic are a very small producer of optics based in Hong Kong and considering their size they’re doing some very eye-catching and cinematic pieces of glass with aggressive specs. 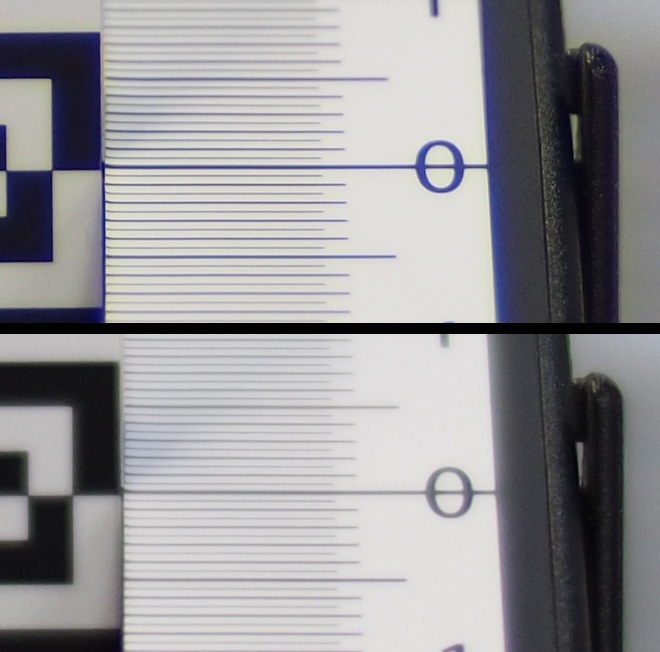 As you can see it is a very sharp piece of glass – if SLR Magic can get that purple fringing under control wide open (it can also be corrected in post) this will be like a cinema optimised version of the Voigtlander 25mm F0.95 and slightly brighter. The lens aims to have a similar mechanical design to the full frame CINE 50mm T0.95 but is lighter due to being optimised for the smaller Micro Four Thirds sensor rather than full frame Leica M mount. 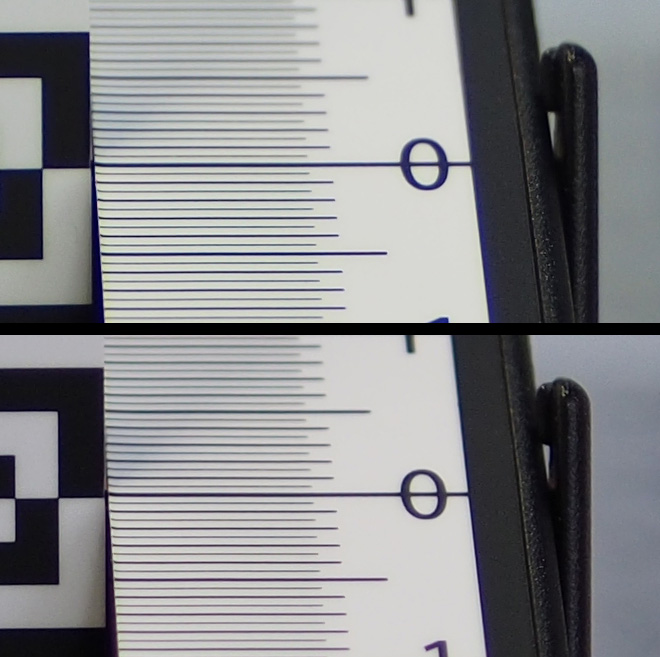 Not bad for a small team versus the best lens manufacturer in the world, huh?

SLR Magic will be at Photokina in September – Hall 3.1 at booth B059