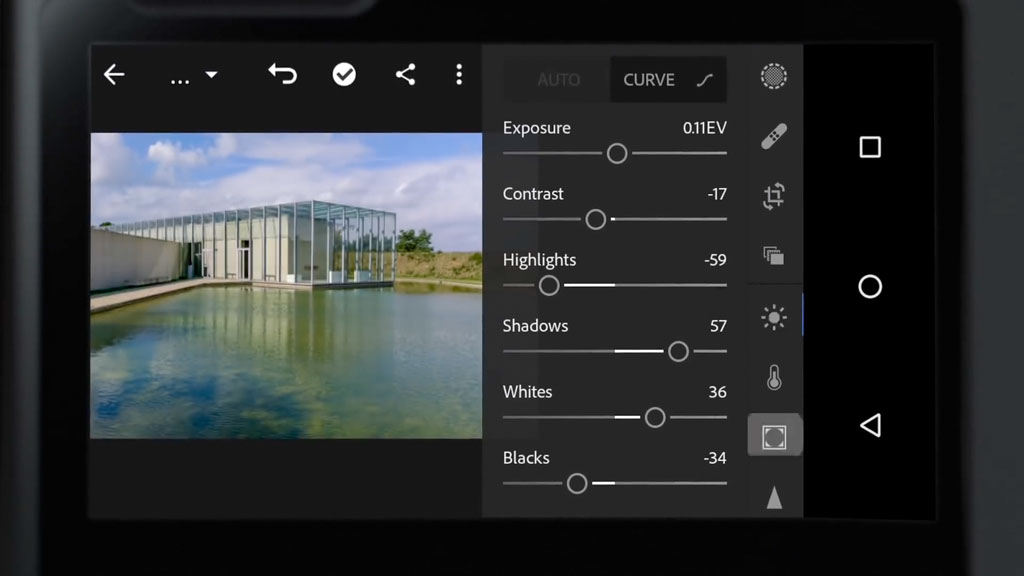 The ZX1 is a great concept, and a beautiful piece of German industrial design. It hurts to see it so poorly marketed.

What is it about the dated Android capabilities of the ZX1 that makes I worth $6000, and even more than the Leica Q2?

Smartphones give you the latest processor and computational photography. The ZX1 gives you…. erm… Lightroom. Which of course you can install on a smartphone too. The big difference here is that it is paired with a 36MP full frame sensor, and what looks like the same lens as the Sony RX1. It’s a nice one though. 35mm F2 with Zeiss T* coating.

The ZX1 is massive for a compact fixed lens camera and weighs 800g. Almost double the size and weight of the 42MP full frame RX1R II. 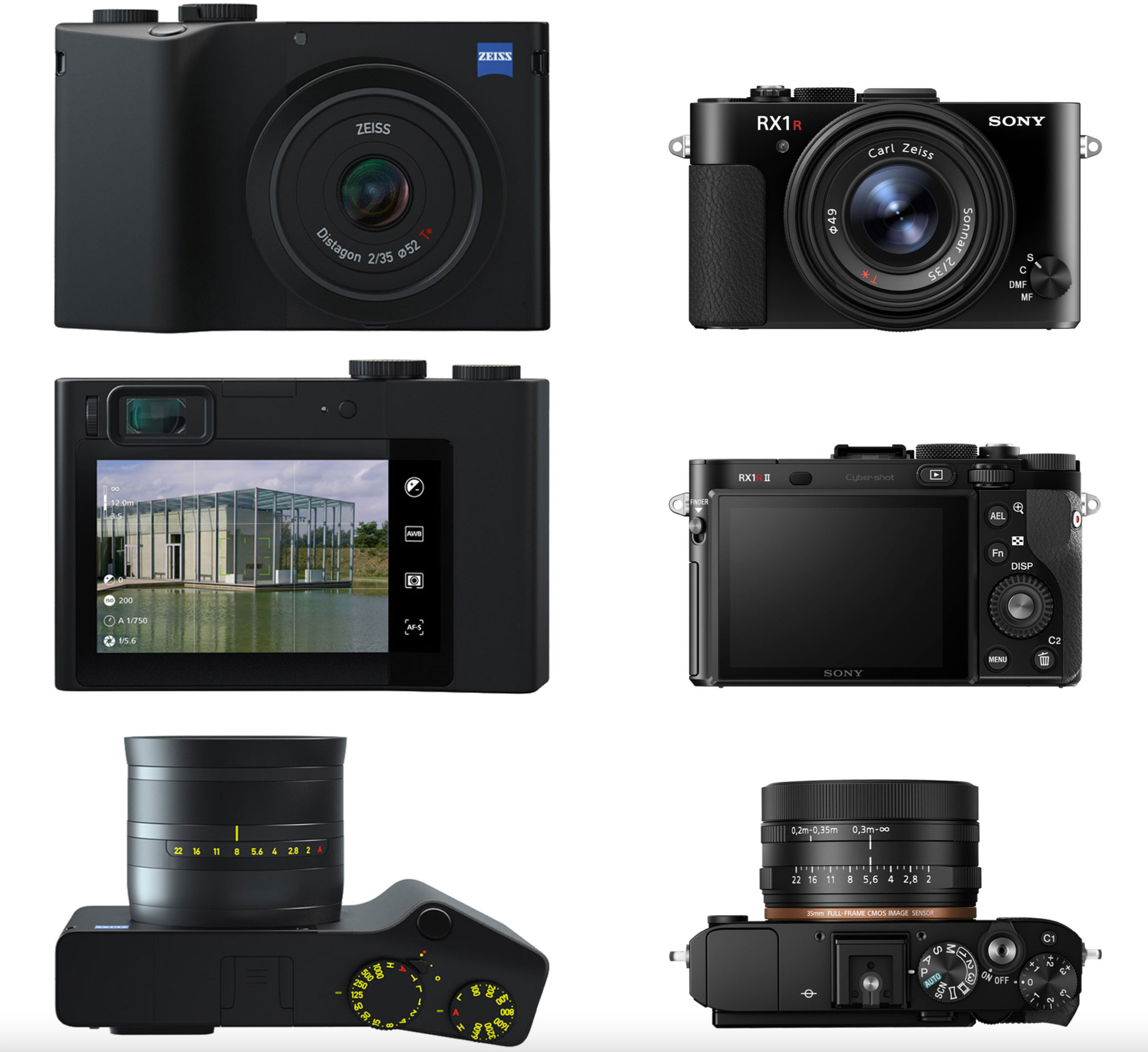 The idea is that pros can establish a new workflow on the go, grading full frame RAW images in-camera, and most of the controls are moved to the touchscreen which is why it has no physical exposure compensation dial. I’m a big fan of the minimalist Leica SL style controls the Germans do… Just not when they go too far and take away the bare minimum.

The great thing about Android is that it’s a operating system – you download additional apps and have access to the Play Store.

On top of your $6000 you have to subscribe to Adobe Creative Cloud to make use of the main unique selling point of the camera. You get no choice. It’s either Adobe or nothing. This is a complete antithesis of the open source philosophy Android represents.

The WHOLE POINT of a camera like this is the apps.

It is supposed to give you the choice.

Your own way of doing things, your own workflows and filter presets. Your own social networks.

Instead, presumably because of a marketing agreement with Adobe, it’s their way or the highway.

The camera is slow. Slower to export from Lightroom than a mid-range $250 smartphone. It shoots just 3fps burst compared to 20fps on the Q2, whereas the Q2 has a much higher resolution 47MP sensor – the ZX1 makes do with an older 37MP sensor, likely by Sony and probably similar to the Pentax K1. It does shoot 4K but Zeiss provide basically no info about it. Looks like only 30p is implemented and that it is line skipping.

Boot time is nearly 20 seconds, which for street photography is going to miss you most shots. So the camera has a standby mode it can jump out of like a smartphone, but one which sees the battery slowly drain if you forget to turn it full off in-between the action.

There are no picture profiles. All colour choices have to be made in Lightroom with the Adobe sub.

This is a ridiculous failure from Zeiss and it could have been so different. It’s a really nice looking and beautifully designed camera body, and the decision to make it a smart-camera was forward thinking. It’s taken years and years to come to the market, and the price is astronomical, almost as if Zeiss doesn’t expect to sell any at all. The locked-in software and lack of Play Store makes the whole camera redundant and you may as well pick up a second hand Sony RX1 for $800. There is of course no SIM or network capabilities, aside from your plain old Wifi.

When will the camera industry get real about the modern age of apps and services?

The Zeiss ZX1 shows they are not learning and that a cynical tie-in with Adobe actually makes the camera LESS appealing! I certainly won’t be buying one.