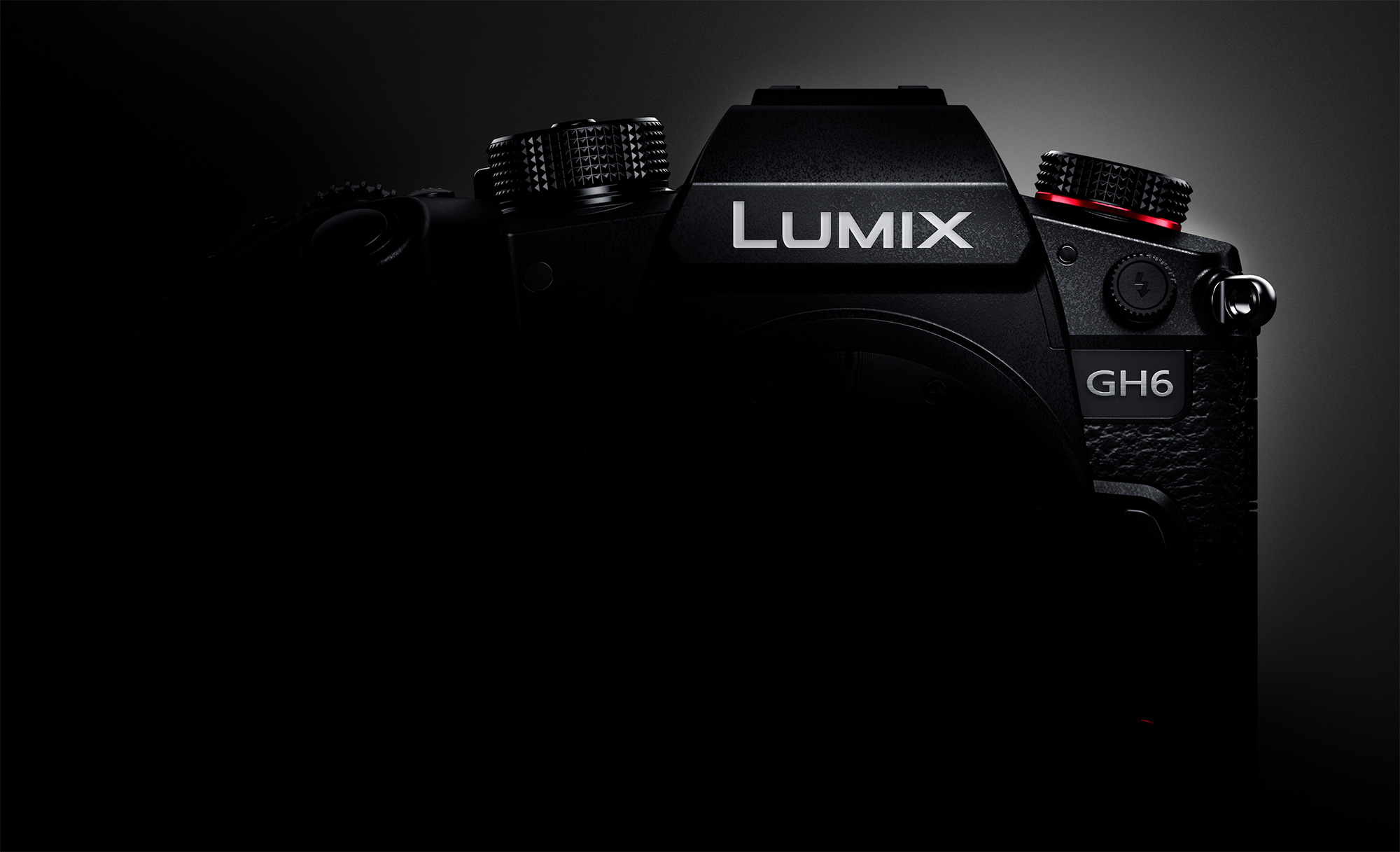 It’ll be a completely new camera with a 5.7K sensor. On the optics side, Leica is developing a 25-50mm F1.7 with Panasonic, so the highly advanced 10-25mm F1.7 ASPH will be getting a longer sister lens.

Panasonic is proud to announce the development of the highly anticipated LUMIX GH6, reinforcing its long-term commitment to its Micro Four Thirds line up. The new GH6 camera will be the flagship of the LUMIX GH Series, and will deliver the innovative video performance the GH line up is renowned for.

Accommodating a wide variety of recording modes and shooting assist functions, the LUMIX GH6 will deliver next-generation video performance built to satisfy a wide variety of creative requirements, redefining the possibilities for video recording in an interchangeable lens camera.

The LUMIX GH6 is currently in development, and will be available by the end of 2021. More information on the latest addition to the Panasonic LUMIX G Series line up will be announced in the coming months.

In addition to the GH6, a new interchangeable lens will be added to expand the G Series line-up: the LEICA DG 25-50mm F1.7 is also under development, further reinforcing Panasonic’s commitment to Micro Four Thirds.

After establishing the LUMIX brand in 2001, Panasonic introduced the world’s first digital single lens mirrorless camera in 2008*3. Since then, it has produced a host of innovative cameras and interchangeable lenses in both Full Frame and Micro Four Thirds formats by taking advantage of the outstanding mobility and high video performance that is unique to the mirrorless camera system. As result of 20 years of contribution to the imaging culture, LUMIX cameras and lenses have gained a solid reputation from a wide range of users including professional filmmakers, videographers and photographers.

*1 Corresponding to the 4K resolution (4096×2160) defined by Digital Cinema Initiative (DCI).
*2 Recordable time depends on the capacity of the battery and the memory card. The camera may stop recording to protect the camera if the temperature exceeds the certified operating temperature.
*3 As an interchangeable lens system camera, as of September 12, 2008. Panasonic study.

The Panasonic GH6 is highly anticipated. It’s been good to see Panasonic do the development announcement, since the GH5 II release cast question marks.

However Panasonic did not reveal whether an internal ND filter is planned or what the all-important codec options will be. ProRes 10bit internal would be high on my list, as would ProRes RAW or BRAW internal, since the expected $2500 RRP puts it in same league as a Blackmagic Pocket Cinema Camera 6K Pro.

But for most people phase detect autofocus would be the priority.

Both Sony, Canon and Fuji have been stealing sales due to better AF. In the L-Mount Alliance, Sigma has been first to move into Phase Detect AF. Olympus had phase-detect AF in their final Micro Four Thirds cameras, so the lenses are already compatible.

For the extra money, I hope the Panasonic GH6 will be all we want it to be.