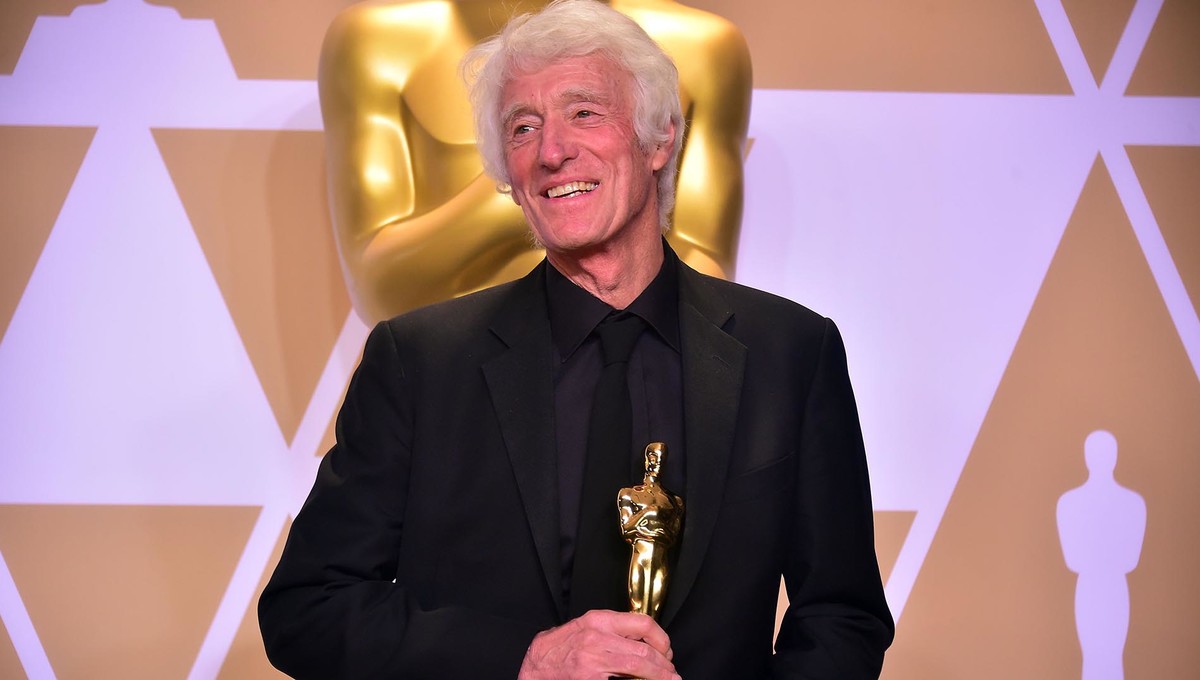 Whatever gets people watching?!

Well, I can tell you know – I won’t be watching. But that’s because in the UK, the Oscars isn’t even broadcast live on free-to-air TV. The BBC were priced out.

But don’t let me distract you from yet another example of sheer greed.

It’s not easy for me to articulate what goes on in the head of the Academy, the sheer contempt for the arts. For it is nothing other than contempt that a commercial decision such as this demonstrates. To better understand the hypocrisy, you have to look at how the Oscars have been jumping on every virtuous bandwagon it can find since it forgot to give out any awards to black people one year, but when it comes to the crunch, they show their true commercial colours. It’s money over women’s rights any day of the week.

Let's not forget that after 90 years of the Academy Awards, Best Cinematography is the sole #Oscar category which no woman has won. Can't wait for that future milestone to be celebrated off-air during a bathroom break…

The Academy has clearly shown that they care far more about ad revenue than the art of cinematography.

They want to protect the bottom line of Coke Cola and Nike far more than they want to promote the interests of ethnic minorities in the film industry – unless they can flog them some Nike – When they do pander to ethnic minorities via token Black Panther nominations, you can be assured it’s only done to shore up their sound commercial footing by projecting positive PR.

I just find it patronising to the extreme as I am sure most people do. Skin colour shouldn’t matter, and there is no place for prejudice, be it commercially driven positive discrimination or plain old fashioned racism.

As for cinematographers, well we know our place, apparently! We’re the lesser skill, the not-worth-airing role on the film set, the anonymous backroom staff that none of the general public care about. They only want to see the truly worthwhile film talent, like actors and directors, according to advertisers and their friends in the Academy.

The Academy should remember that a movie without photography is a radio production.

You also can’t have cinema without editors or make-up artists – that would be a mere script reading. How about if the Academy, stood up for cinema for once?