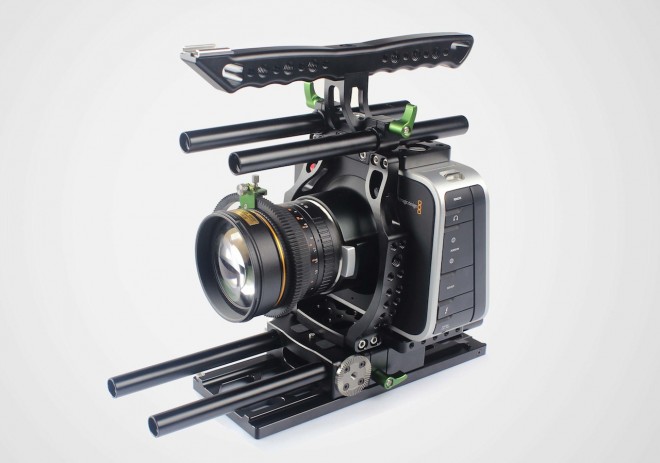 Patrick at the Blackmagic Design UK offices contacted me today to put some official information out there about what is going on with shipping.

The source of the information is Simon Westland of Blackmagic Design EMEA. His statement has now been expanded from the ones he made originally to Televisual magazine earlier this morning…

“Blackmagic Design is making significant progress in production of the new Blackmagic Pocket Cinema Camera and Blackmagic Production Camera 4K. Full production manufacturing is underway on the Pocket Cinema Camera with first production units in final testing. This is inline with our initial expectations of the end of July and means the camera will start to ship in quantity during August. There are several weeks of work to do on Production Camera 4K before this will enter full production manufacturing, however we expect to ship the first quantities of this model before the end of August.”

“We do our best to show off new products at shows like NAB and provide realistic dates these products will come to market. But a lot goes into getting products such as the new cameras to the stage where we’re completely happy with them and can put them into full production. The good news is that we’re pretty much on the schedule we said we’d be on. We said July for both cameras and we’re really not far behind that.”

“The Pocket Cinema Camera is now in full production. We have the final units in test now and expect it to be a matter of days or, at worst, a week or two before we’re ready to shift the camera out to customers. We’re in full product manufacture with the camera and there are no issues with it whatsoever. We have a considerable number of orders for the camera so it will take a period of time to fulfil all these orders.”

That is a little concerning. Production is ramping up OK but not to the quantities required to match the number ordered by customers. If you’re in the first 1-20 units on a large dealer pre-order list or 1-5 at a smaller one, you should expect the camera by the end of August. (Note: that is my best guess / opinion).

“With the best will in the world, there’s always going to be some shift. One thing might have a knock on effect to another but if we have to enforce a small delay to get a product right, that’s what we’ll do. We’ll never compromise on product quality.” 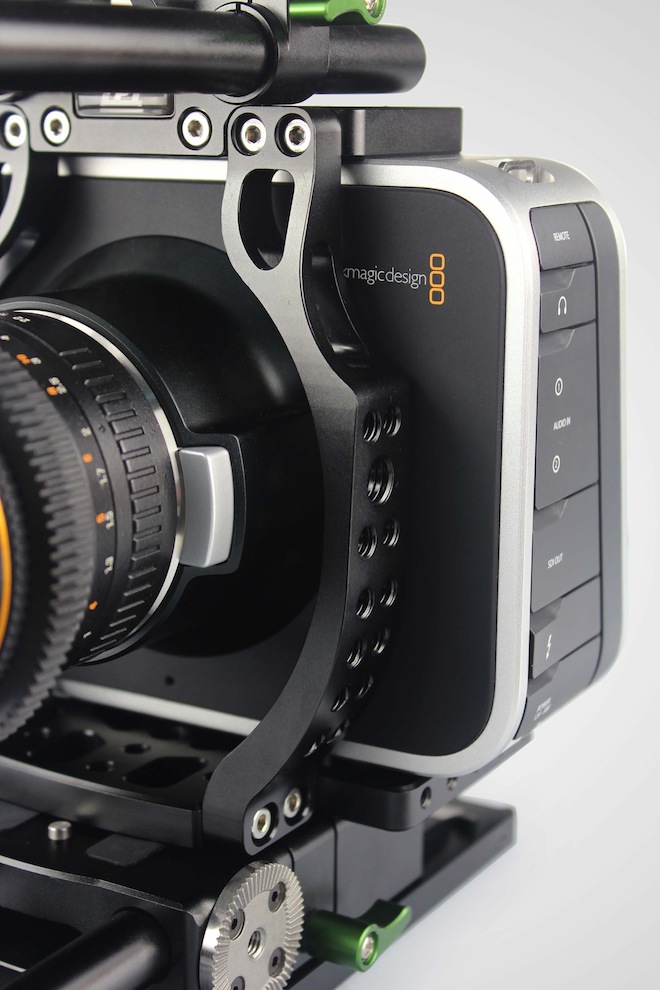 He claims no similar setbacks have occurred during the manufacture of either the 4K Production Camera or the Pocket Cinema Camera.

“It’s like Chinese whispers out there. There are a lot of rumours out there about when these cameras will be available with loads of different dates being given on different websites. Our products get a lot of attention and the rumour mill is churning away at the moment. I’ve even heard people talking about the 4K Production Camera not being available until next year.”

“We’re a couple of weeks behind. The 4K Production Camera needs another two to three weeks worth of work on it before it can go into the full production process. We hope to have the first units out before the end of August, which is not a vast shift on our original date.”

Good to see Blackmagic clear this up.

However the situation in my view is still rather critical. Why?

For a start – there’s the quantities issue. How long is it going to take Blackmagic to go through the pre-orders list for the Pocket camera? If they can only get 10% of the way down the list in August, then a trickle out shipment may as well be the same as a product delay for the vast majority of their customers.

With cameras like the Panasonic GX7 on the horizon, they could potentially lose a lot of orders if this happens.

My second concern is with the nature of their communication and PR.

In being brutally honest about expecting to ship the 4K model in August, they haven’t accounted for possible further slippage. People took 3-4 weeks as meaning September, but Blackmagic have communicated this as end of August by simply stating ‘August’. I know for a fact most customers will take that as expecting FedEx to turn up on their doorstep on the 1st. I think it be better to dampen people’s expectations and to say ‘second half of 2013’ until they are actually rolling off conveyer belts?