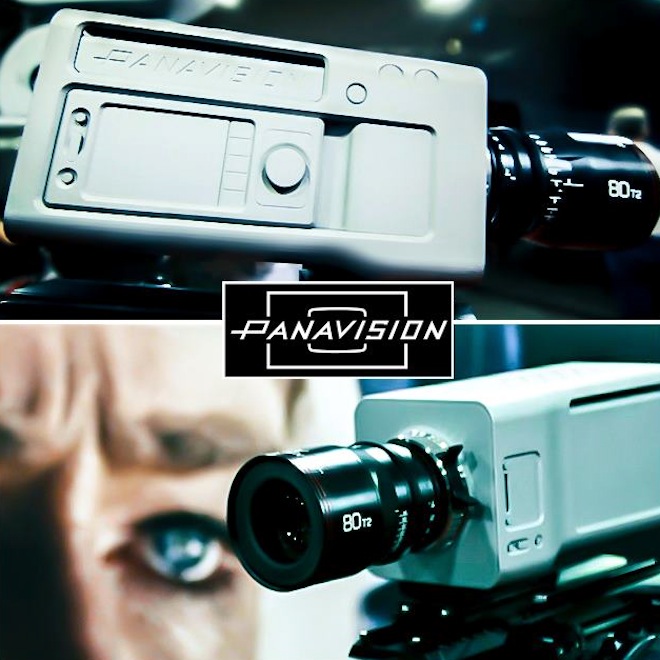 In May last year I reported that Pavavision were working with NASA’s Jet Propulsion Laboratory on sensor technology for a possible digital cinema camera. In a surprise unveling at the International Film Festival of the Art of Cinematography (Camerimage 2012) in Poland they have indeed signalled their intention to join the market and have shown the first fruits of their labour with a new prototype.

Aimed at bettering the Arri, Sony and Red. It has a huge by cinema standards 70mm sensor (similar in size to full frame 35mm).

Here’s what we know about Panavision’s beast…

Good to see yet more competition and innovative technology in the high end digital cinema camera market. The trend here, like with the Blackmagic Cinema Camera seems to be that more and more technology from the scientific community is being picked up by cinema camera manufacturers and put to artistic use.

If the full force of NASA’s technology is brought to bare on a Pavavision designed camera we could be in for something out of this world.