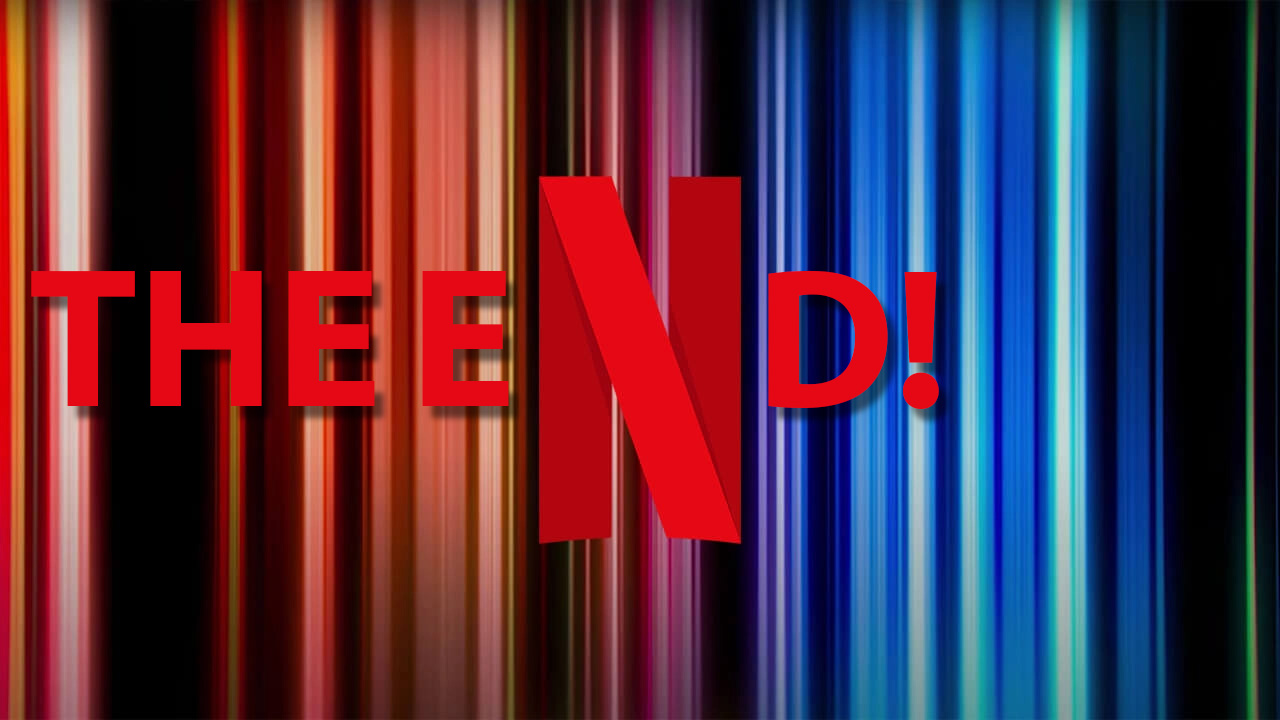 When you’re wallowing in self hatred like the UK culture secretary Nadine Dorries, a good way of advocating the destruction of a national broadcaster is to suggest they follow Netflix’s business model.

There is of course a reason untalented political hacks from the right-wing of tabloid journalism aren’t very popular in the creative industries. Creativity takes talent, emotional sensitivity, brains and imagination – none of which the government of the UK possess.

In fact you could say the UK is the next Russia. The tone of our culture is set by consumerism. The power structures are determined by nepotism, sycophancy and servility just like it is being in the film & TV industry.

Which leads me to Netflix, the popular pump and dump scheme by shareholders.

$500 million for 5 years of Seinfeld repeats.

This is just the tip of the iceberg of how unsustainable the Netflix business model is. It’s propped up by enormous shareholder interest in infinitely growing subscriber numbers. The current madness, almost existential, is caused by a drop from 221.8 million to 221.6 million. A drop of just 0.09% wiped $50 billion off the company!

To anybody with 0.09% of common sense it has always been clear what the game is with subscription services.

They have no long term future.

It isn’t sustainable to expect us to pay for absolutely every service we use 12 times a year ad infinitum.

Even piracy has a brighter future than subscription services.

The cost of living is today absolutely ridiculous, even for the well off creative elites of Shorditch. If they have to stop paying 12 times a year to watch Stranger Things just to eat out, heat their homes on renewable electricity and start going to the cinema again it’s just a sacrifice they’ll have to make. The Adobe Creative Cloud subscription might even have to be scaled back at some point.

Meanwhile, there’s no denying that Netflix has unearthed a few absolute gems from the TV industry, mainly from the South Korean film industry. Squid Games was fantastic but it isn’t worth paying for 12 times over and then another 12 times.

So what will be the loss to the film industry when Netflix goes bust?

Well, I suppose we’ll be plunged back into the dark ages before social media and streaming. The audience might even have to start thinking for themselves and buying movie tickets. Children might have to go outside and put the tablets down. It’s going to be a cultural massacre. Nadine Dorries might have to suggest Channel 4 follows a Russia Today business model, a state owned puppet broadcaster supporting an authoritarian batshit crazy despot.

Recently a very brave oligarch spoke out of turn.

He spoke out, where ordinary people cower. Allegations about Philip Bloom are edited out of Wikipedia and nobody says anything, But Mr Tinkov is a different breed.

He said 90% of Russians were against the war in Ukraine and added “morons in any country are 10%”.

It’s the same in the creative industries but until now we have been able to hold it all together and not have it lead by the 10%.

Netflix is just the inevitable end-game that gets played in this phase of capitalism.

How can we be better, when everything else in the West is shitty and mired in nepotism, greed and sycophancy?

Allow me to now go and print this page out, so I can read it out on my YouTube channel.