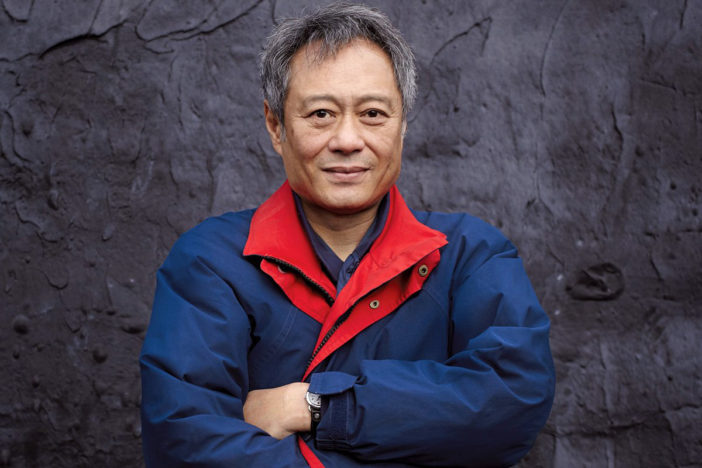 It’s just a matter of how you shoot it, says Lee.

3D – has somebody finally got it right?

Taiwanese “Life of Pi” director Ang Lee took to the stage at NAB this week to talk about his experiences shooting his new film “Billy Lynn’s Long Halftime Walk” in 120fps 3D. In the keynote entitled “Pushing The Limits of Cinema” (part of which you can find transcribed here), Lee tells of having to rethink a lot of the illusion of normal cinema for the especially revealing new format.

“A lot of movie magic you have to re-think it. It is a long and difficult uphill road. Every day is a difficult day. We don’t really know what we are doing. I want to be sure that I defeat the confidence of the heads of departments and tell them, “you don’t know what you are doing!” [audience laughs].

“It sounds funny but that is really how we are doing. We are so brainwashed by how we do movies. A lot of things we always do, focus pulling, make-up, – I didn’t dare to put on make up [on the actors], apart from the cheerleader, because you see everything.

“I can see through the skin and see what they [the actors]are thinking. Another thing is a lot of aesthetic we do is to compensate the things we don’t have. When you strobe [in 24p]you do things to make that exciting. So we cast shadow to make it exciting.”

Unless I am very much mistaken, it seems Ang Lee is working on a broad overall filmmaking technique to suit the new format of 4K, high frame rate 3D, rather than shoehorning existing techniques into a new format not suited to it, just as Peter Jackson did with The Hobbit in HFR 48p.

And this is a very interesting direction indeed for the new technology.

It seems Lee has been deeply immersed in reshaping a very interesting and fundamental thing about the language of cinema, and not just carrying on with traditional filmmaking plus a camera upgrade.

Perhaps by toning down the lighting and make-up, while at the same time adding realism and authenticity in other ways with different directing styles, HFR 3D can succeed in immersing people in a story better than 2D 24p.

Furthermore, at NAB 2016 the 10 minute demo of Ang Lee’s new film was shown in native stereoscopic 3D, high dynamic range, 28 foot lamberts per eye using 2 Christie Mirage 4KLH laser projectors at 120fps. I’m told this went down a storm in the pre-show screener on Sunday 17th April. This technology, by the way, is a whole new level of realism compared to how we’re used to watching HFR 3D currently.

When the electric guitar was first introduced, there wouldn’t have been much point playing it like an acoustic one…