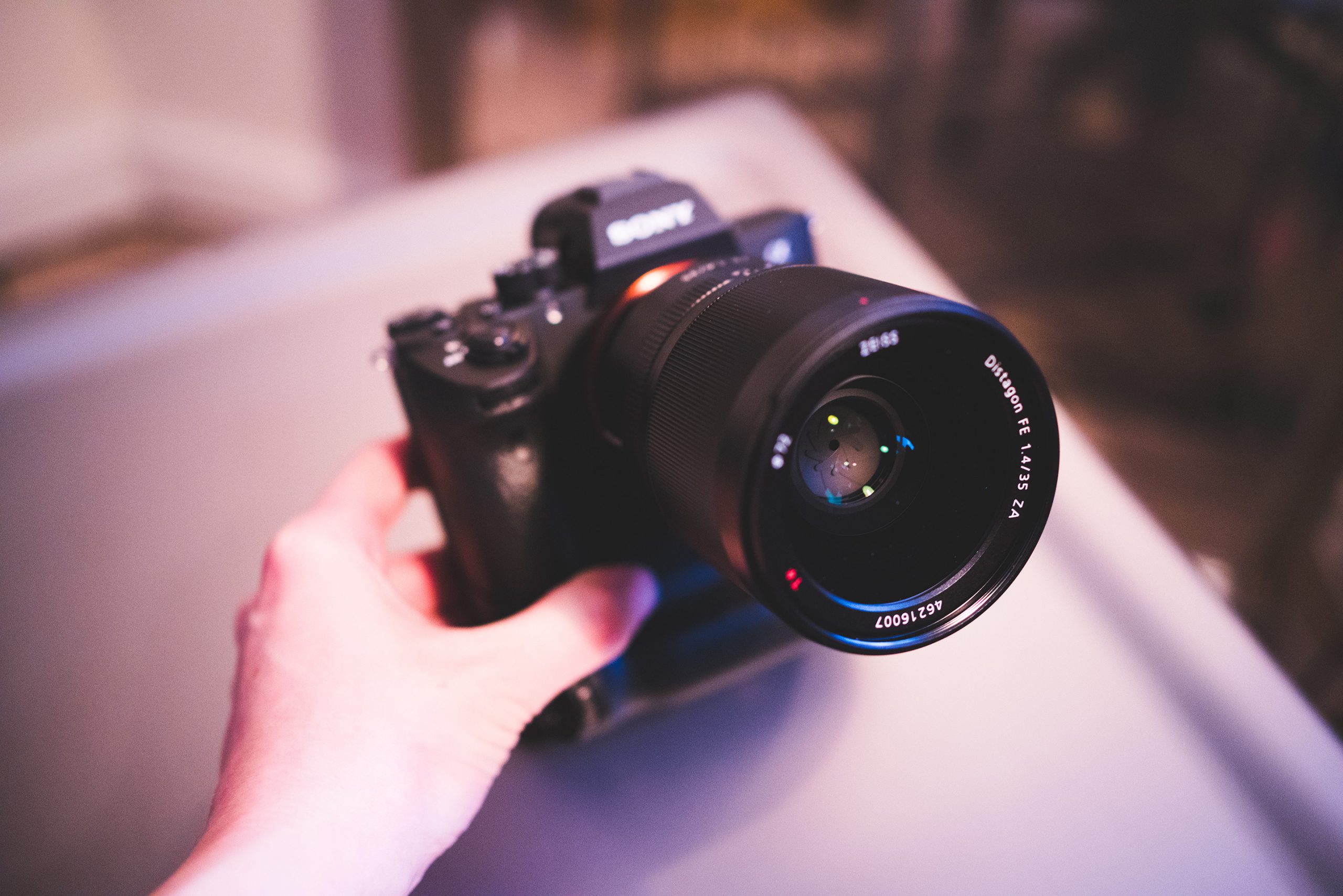 Due to a major chip shortage, Sony has announced it will cancel the production of several recent models, some permanently. Sony are themselves a manufacturer of semiconductors, can’t they just make more? Of course it isn’t that simple. Sony use thousands of third party chips in their products. The pressure on supply and even their own manufacturing facilities which are ramped up to capacity means they must prioritise cameras with higher margins, sold in lower quantities. This means that for the foreseeable future, affordable cameras may well be dead.

EOSHD’s Opinion – Is this a sign of things to come?

At the moment if you need a camera body under $1000 you really do have a lot of choice. The prices of stuff like the Fuji X-H1, Panasonic GH5, Olympus E-M1 II and even several full frame models like the Nikon Z6, Panasonic S1 and Sony A7 III are at rock bottom on eBay. These are all bargains and what they do is spectacular. They really do want for nothing so why bother buying the latest models? Camera companies however rely on selling new releases, and although they can encourage the purchase of new lenses, increasingly customers opt for better value for money third party optics from Sigma, Tamron, SLR Magic and the range of Chinese lenses on Amazon from brands like Meike and 7Artisans. Slowly but surely the Japanese camera manufacturers are being squeezed from all angles:

When you take all of the above factors together, it ain’t good news. This could accelerate the transition of the camera industry from mainstream to a professional niche, and leave the door open completely for smartphones to take over and Chinese manufacturers to outcompete the Japanese.

Sony’s troubles could also be a sign of things to come for other manufacturers. Canon, Fuji, OM-D and Nikon all have affordable APS-C or crop sensor cameras in the pipeline and currently in production. As if smartphones weren’t bad enough, the chip crisis might push things over the edge into oblivion.

Here’s the full list of items Sony has stopped making:

Sony says there is “no prospect of future parts supply” for the A7 II and A6100, so those are permanently gone.

It remains to be seen when Sony can bring the rest back to life.

Some parts including ARM CPUs currently have a lead time of over 2 years.