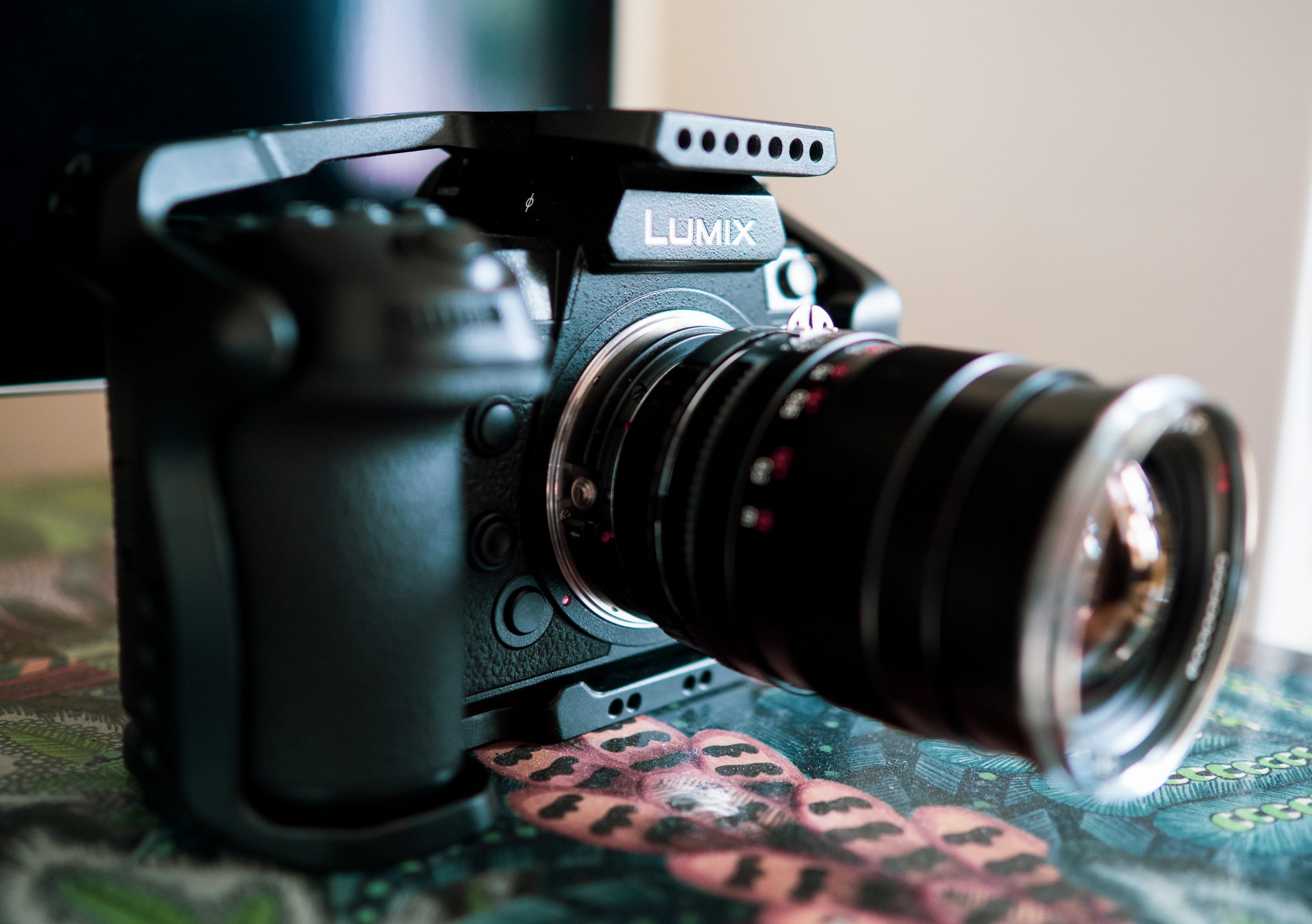 Panasonic S1 owners continue to get a generous deal.

Panasonic has today announced firmware update 2.0 for the camera.

Panasonic did not stop there. The S1H now has BRAW output (to the Blackmagic Video Assist 12G HDR), and the S1R gets 10bit Hybrid LOG Gamma as well as a 5K mode similar to the Leica SL2.

Here are the headline features:

“Panasonic continues to follow its philosophy and implement advanced technology developments not only to new products but also to those already released and improve existing models via firmware update.”

The S1 doesn’t have the internal fan or extra cooling of the S1H, so long continuous record times are limited to a maximum of 15mins in the more demanding video modes inherited from the S1H. This also ensures the S1H is the one to pick for a more professional environment and bullet proof reliability. It is wonderful to see the S1 stretched to the limits though, for enthusiasts and indie filmmakers. This camera is now a total bargain and just so capable for under $2K.

Here are the resolutions and codec options in detail:

Continuous recording time of 15 minutes in these modes.

Recording time limits in anamorphic mode are the same as for 4K DCI mode.

The S1 can record to the Atomos Ninja V in 12bit ProRes RAW format via HDMI connection. There is not yet the ability to record BRAW via HDMI from the S1. There is no internal RAW codec.

The new ground-up improved AF engine from the S5 is being ported to the S1H, S1R and S1.

Precise release dates for the downloads (end of March and early April) are to be found here at Panasonic’s website.