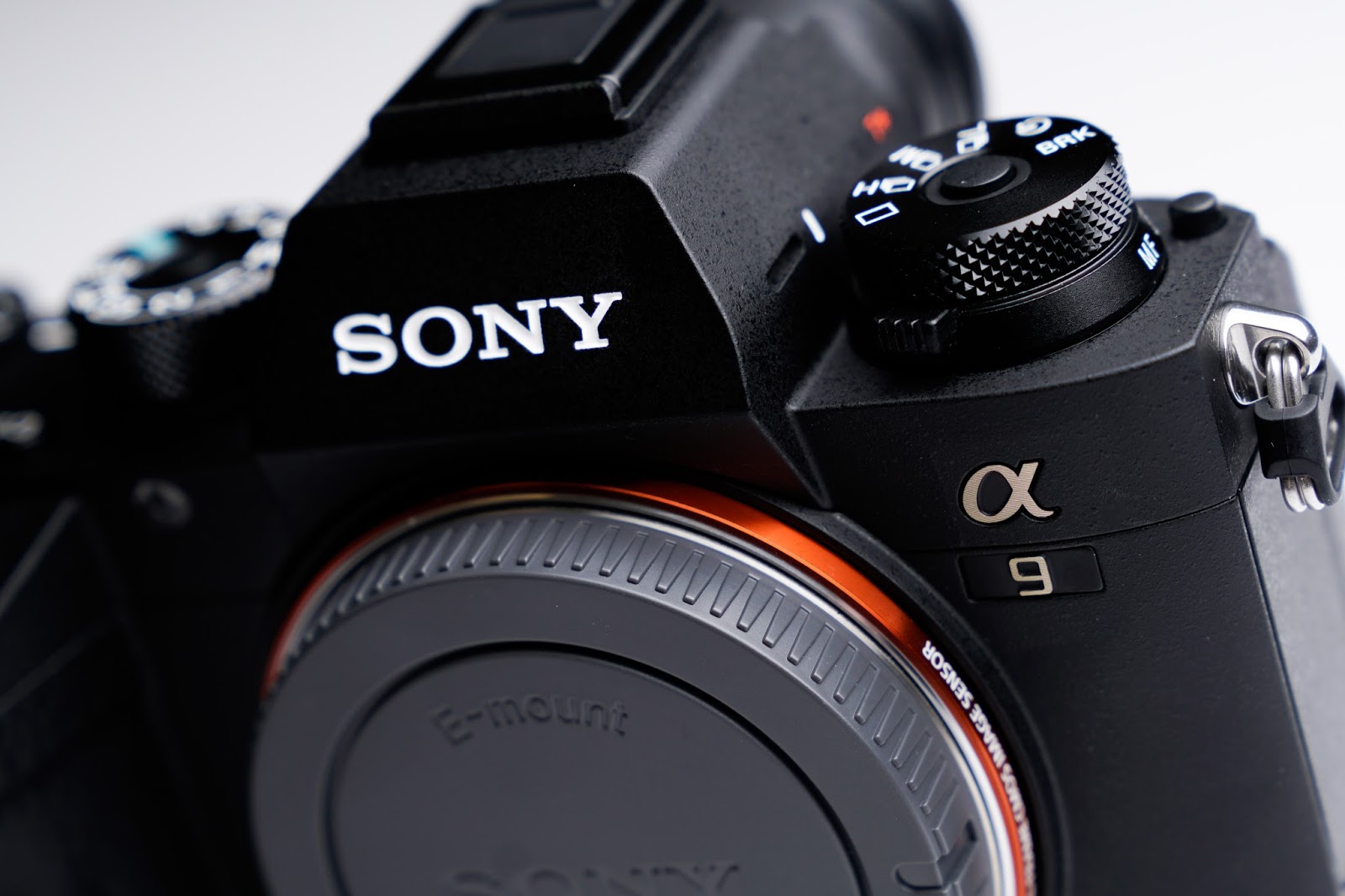 I wrote for DPReview for a few years contributing video advice and where it was a talking point as on the 5D Mark III and Panasonic GH4, I wrote that part of the review.

DPReview was for me the original trusted authority on digital cameras and it was an honour to work for them but I am really sad at what the site has turned into today.

Along with the sponsored content, labeled unashamedly as much, I find the non-sponsored reviews now have the same look as the advertising content and the material is largely determined by what press junket the manufacturers send journalists to – they can inject some Yellowstone park or extreme sports into the editorial to give the feel of a glossy magazine lifestyle piece. And I’ve yet to see anyone come back from one of these exotic trips kicking a camera for lacking 4K, which of course DPReview did not do with the 6D Mark II.

Instead we get this sarcastic remark – “I have no doubt that several video-dedicated sites are typing furious blog posts about it even as we speak.”

Too right they are!

DPReview’s reluctance to criticise Canon contrasts with a string of Sony A9-bashing pieces, from how impractical it is for Canon pros users to switch, to serious problems with the sensor.

This article makes a huge fuss about banding on the A9.

Some LED advertising boards at sports stadiums have a 7700hz refresh rate which can cause interference patterns on digital images – that’s nothing new. What’s striking is that DPReview pile the problem solely onto Sony’s shoulders with not a single mention of Canon or Nikon, even when they admit the truth themselves buried deep in the post – “Even a mechanical focal plane shutter will experience this kind of banding with a light source cycling 7700 times a second”.

Furthermore the A9 you can engage the mechanical shutter instead of the electronic one to practically eliminate it, but the article makes no mention of that.

A 20fps electronic shutter with no viewfinder black-out is a massively innovative feature and here it is being slammed on DPReview, whereby Canon gets off scott-free excluding 4K on a $2000 DSLR and giving us abslutely terrible looking soft 1080p with moire for the 7th year running. How much money are Canon spending on their sponsored content at DPReview? How can they possibly stay impartial, let alone stinging?

And what exactly do DPReview expect of Sony? An electronic shutter on a 6K sensor with a readout of 10,000fps?

Forum censorship for DPReview users… unless they are a known fraudster

Just like in a dictatorship my opinions on the direction of DPReview have got my site’s URL banned from the DPReview Forums, which in effect is blanket censorship aimed at their users. I haven’t noticed a meaningful drop in traffic as a result but I continually get emails from DPReview Forum users asking why they cannot refer to my articles in their own posts, as is their right.

I have asked DPReview several times to stop this behaviour, and even warned them about a fraudster regularly using their forums.

In the video community we had a guy who goes by the name of:

He spent over a year posting content to gain our trust and then went nuclear on us.

Remember that name because he defrauded several people on DVXUser and EOSHD with phoney lens sales.

Here at EOSHD the community rallied around and Ed David was instrumental in making sure nobody was out of pocket, and we hounded him out permanently.

Due to my emails, DPReview has been aware that Ebrahim has been making a home for himself on the DPReview Forums for many months and have done nothing about it.