Has Canon moved on from 2012’s flagship?

The results of DPReview’s studio test scene might surprise you.

The Canon 1D X Mark II is now in stock at most places, but it hasn’t been able to relinquish my grasp on the 1D C. This is now a 4 year old camera based on the original 1D X. Indeed without Canon LOG and with a more severe crop of the sensor when shooting 4K, there’s little reason aside from autofocus for me to upgrade.

On the stills quality side, there’s even less reason. The only change to the image appears to be that slightly less noise gets introduce to the sensor readout as it makes its way to the image processor. The sensor itself seems even a little bit noisier due to the megapixel increase from 18MP to 20MP (a change purely for marketing reasons). Although there’s a bit less noise in the very deepest shadow areas if you push them all the way up in post to create HDR Sick, this isn’t a technique I’d ever use on any shoot.

In fact in several key areas such, the 1D X Mark II appears to have gone backwards from the original 1D X and 1D C. The differences are small, but it’s shocking nevertheless because the 1D X’s image processor and sensor are 4 years older:

Example 1 (more muted colour in both raw and JPEGs, notice oranges and yellow in particular) 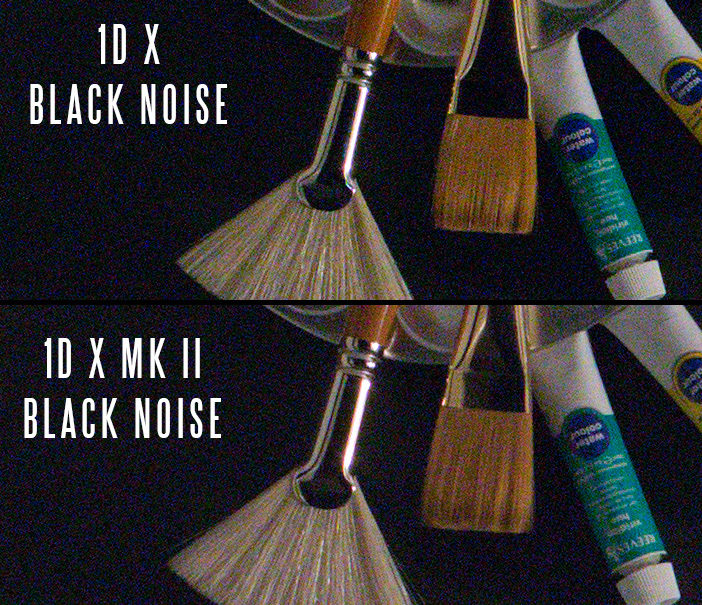 Certainly, the 1D X Mark II’s image doesn’t play on the same technical playing field as the Nikon D5 or Sony A7R II, some might say not even in the same ballpark.

You can see what DPReview themselves think of the camera, they claim in a bold headline Canon is catching up. I do wonder where they get their wellspring of positivity from, especially when even their own images tell a completely different story.