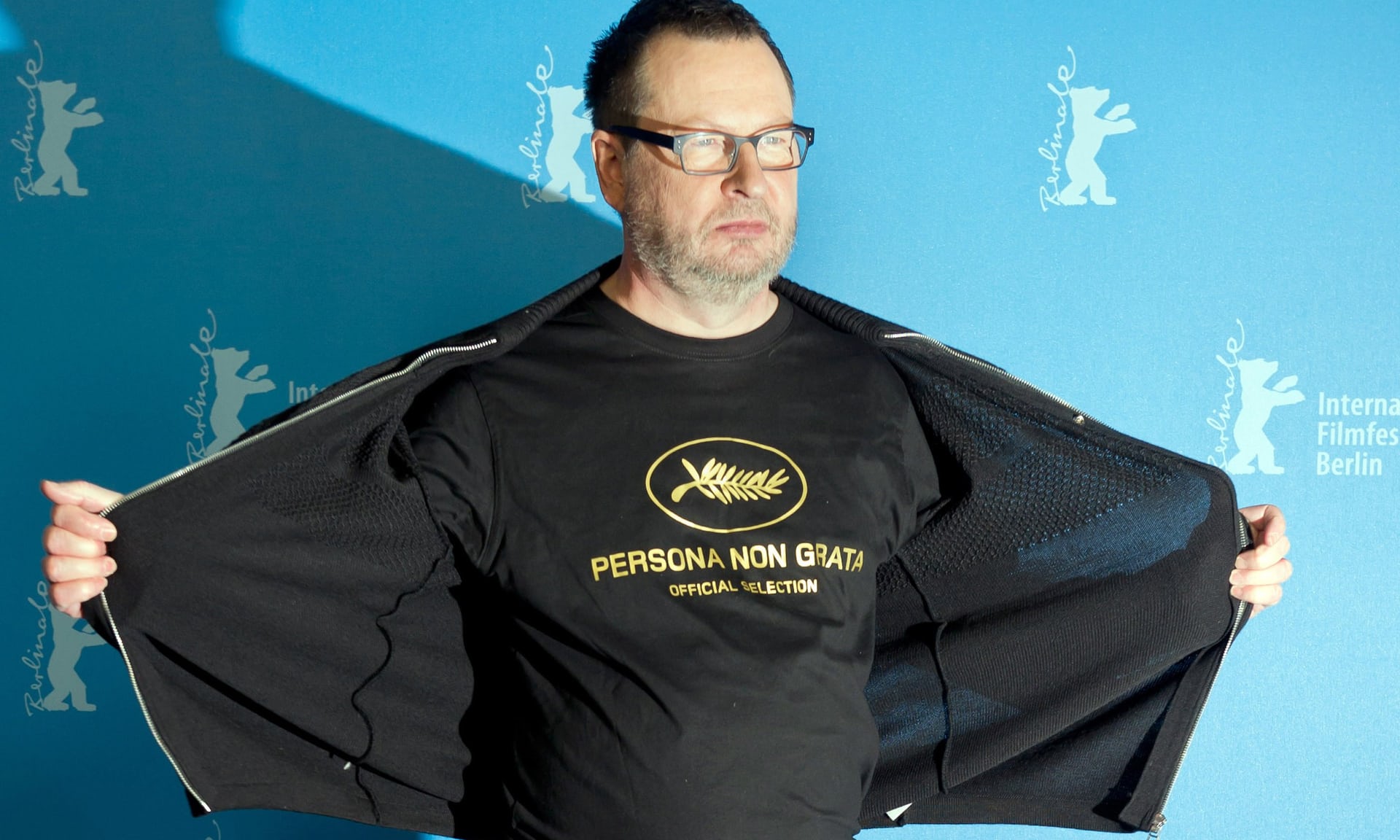 Where is the fire behind the eyes of today’s über-privileged actors and directors?

There’s always been a fine line between genius and insanity and the best art comes from when real, lived experiences meets the imaginary.

But as in music today, middle class privilege is the dominating voice. Film is becoming a borefest.

Just as the camera review scene has practically morphed into the third marketing division of camera companies, there’s darwinian commercial pressure at play. The well connected and those from stable financial backgrounds get most of the breaks, and most directors come directly from the advertising world. Some of them have been very talented (Jonathan Glazer, Ridley Scott) but the majority are simply too functional as human beings.

The German film industry has had this problem for a long time. A very high level of functionality and professionalism, but a low level of lived experiences outside of one’s comfort zone or clique. Too little creative experimentation and insane spectacle. There’s not many modern day up-and-coming talent in the mould of a Marlon Brando or a Terry Gilliam, nor even a Francis Ford Coppola. There’s just a very high level of performant careers happening, steady as you like, from people with mostly very privileged backgrounds with nothing to say.

The spectacle that the working class insane bring to the arts is missing. Or at the least rare. Occasionally we get a glimpse into the underworld. Look at the level of dis-functionality in Tiger King. Not in the execution or production of the documentary but in the subject itself. Isn’t it so much more interesting than the latest Ed Sheeran album or bamboozling Christopher Nolan epic?

My own experience of being completely unhinged comes into mind here. I’ve been a persona-non-grata in the camera review industry for a while because I do not shill for corporate marketing departments like a good career boy should do in my industry. You can call this a form of economic suicide, or not very good for social networking and therefore not the sane thing to do in this darwinian capitalist movement we call modern life. It isn’t about me setting myself up as a faux-outsider to the film and camera industry. I really am one, and I like it that way. I find it far more authentic, and fitting with my own iconoclastic personality. The result? I’ve been swamped by the YouTube crowd and the attention has slipped away to those slicker and better presented. The same thing has happened all across the arts. From acting, to directing, to music, so why should indie filmmaking, cinematography, even camera tests be any different? The race to be the slickest professional shill touches all the bases.

We so rarely see the unfiltered raw opinion or emotion expressed out loud in an interesting way, because the last time a top director did so (Lars Von Trier) Cannes made him person non-grata too.

There’s too much risk averseness going on, people really do prize their career progression above freedom of expression. The industry values safe hands who can reliably turn a profit or fulfil a contractual obligation. Ultimately this is very self defeating, removing a lot of interesting character traits from the arts. It also sanitises the content. I suppose you can look at it in a similar light to the fact most professional sports personalities are now so sanitised and PR managed, thus this takes a lot of the human interest away from sport. I am not saying that assholes need to be put on a pedestal, with rewards for bad behaviour. I just want to see more fire, more human qualities, less robotic professionalism in the film industry.

Maybe we can start in some small way in the indie filmmaking world and camera review community, by not penalising people for salty opinions, behaviour that steps out of line, or trying to stage managing everything via corporate PR departments.