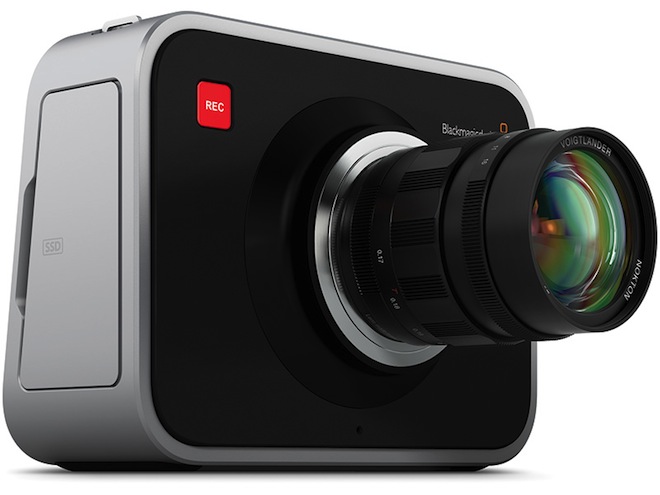 The Blackmagic Cinema Camera hasn’t shipped in volume yet but already there is talk of quite an extensively revised camera according to my good friend 43Rumors. If this is true (and I stress – IF!!) then I have mixed feelings because I think it is WAY too soon to be doing a ‘Blackmagic Cinema Camera V1.5’ in early 2013, effectively making your existing cameras obsolete before they have even shipped.

Now it is essential with rumours like this not to base any quick decisions on the info.

According to multiple sources (which may turn out to be completely fake), the camera features:

The camera ‘should be announced in early 2013’.

The improvements do seem sensible though and to use the Olympus 12mm F2.0 and the lovely Panasonic 7-14mm F4 on the camera will be great for wide shots. You cannot use these lenses on the passive MFT mount version as the focus and aperture are electronic.