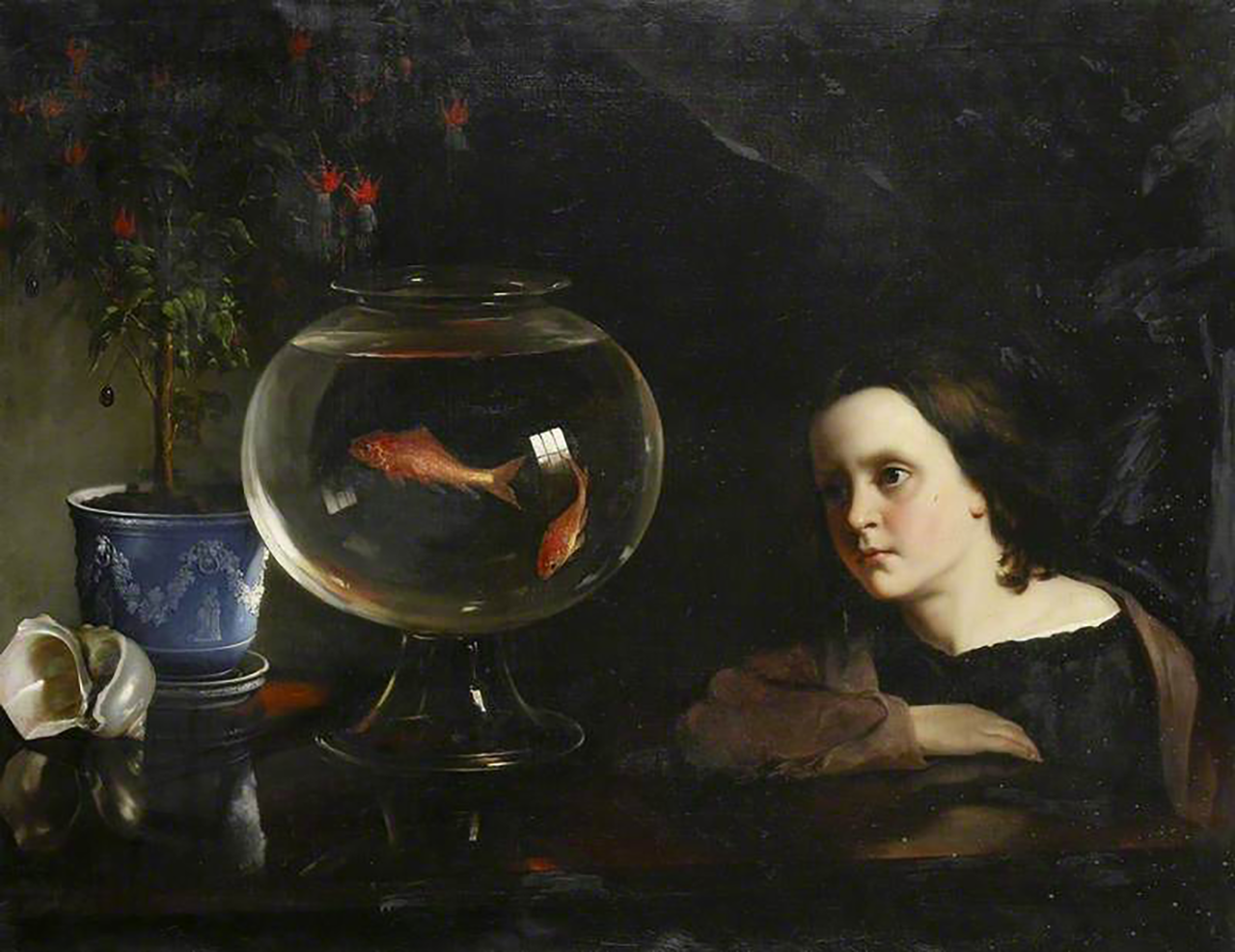 Here begins a series of blog thoughts from me on the state of the world and filmmaking in 2021, after humanity decided to go headlong into a full dystopia like you see in the movies. There will in the future be many great cinematic masterpieces about our plight as citizens in the year 2020. Anyone who has seen Black Mirror writer Charlie Brooker’s “Death to 2020” on Netflix can see for themselves the historic plot twists and sheer lunacy of what we’ve been going through the past year.

The overriding themes for me are very interesting and the basis probably for a very good script. Number one, the insane stupidity compounding all of our problems right now. Number two, the status of the truth and why people turn to conspiracy and superstition when faced with hard facts they don’t like. Exhibit A) The British Prime Minister Boris Johnson shaking hands with coronavirus patients and putting himself in intensive care as a result. Exhibit B) All those loony conspiracists and covidiots, some in charge of entire countries, others packed into crowded beaches and shops during the summer as if it was all over.

This battle boils down to the beliefs of individuals, versus what’s right for the collective good of society and what scientific truth tells us. When I see the residents of Paris fleeing the government, due to arbitrary restrictions, I feel for them. The battle for our freedoms, versus the urgent containment of a public health crisis was never going to be easy for the French.

Then in Russia, the truth is pretty much what you can get away with. If a lie serves a means to an end, or makes you money, then it’s pretty much par for the course. I’ve been thinking about how our relationship with the truth is drastically changing like it has for the Russians, and we’re becoming more and more like RT News. When Angela Merkel gave her New Year’s Eve address from Berlin earlier this week, I couldn’t help being repulsed by the sheer logic and factual content of it. In her speech, I wanted to see some inspiration, some patriotism, some aspiration, some hope. I just got a bunch of dry facts telling it like it is and then felt like killing myself afterwards.

When the truth is so dark…

People will turn to fantasy and demigods.

This isn’t exclusive to politics. It doesn’t just mean another country like the UK or US will vote in a Boris, Bolsonaro or Trump. It will mean that in everyday life and every industry, bullshitters will win.

Unless the candle bearers of truth summon the powers of positivity and optimism, society will reject what they say.

In the camera world, bullshitters have already dominated the scene and the discourse for years. I have met Sony’s marketing team. I have met social media personalities. I’ve read the YouTube comments. The forums. In Los Angeles they have more words for bullshitter than eskimos do for snow, and most of them are job titles in the tech industry. You can see the evidence of this phenomena all over the internet. Manic hype and social media consumerism around tech products… It is deafening. You can see it in the audience response to scandals – a big majority of them do not want to hear it – They’ll close their eyes and keep believing in the icon that brings them so much aspirational wonder and hope, be it a celebrity filmmaker or a brand. If Canon cheats and lies, or if a certain well known social media influencer does what he’s alleged to have done to multiple women, a great many followers simply bury their hands in the sand and discredit the evidence, or attack the people revealing it.

We don’t quite want to believe it.

What the internet is doing is revealing more unpalatable facts and stories than ever before. To be reading the news at the moment is to be Jesus when he had the revelation all at once of all of humanity’s sins, just horrible things one after the other shouted into his ears until he can take no more. This is partly why I have stopped reading The Guardian.

There is a positive upside.

The dystopia of my life at the moment can be distilled into an absolutely great film.

You just need to make sure that Tom Cruise is nowhere near the set. Nobody has the time to measure 1.5m marks out on the floor for the entire crew, even the catering chef who is stood too close to a man chopping a carrot, thus endangering the entire film industry.

Embarking on the film as ambitious as mine is difficult, yes, but it can be done. Just not by me. In Berlin, Merkel has outright banned all creativity. Finally, lazy non-filmmakers have somebody to blame, whilst the starving skeletal shadows of once-promising young musicians stalk the streets, occasionally stopping to pick up some bread left for the crows. Even worse, once-promising filmmakers have taken to making VLOGS.

Alas, one can still pick up my pen and write from home. Yes, working from home, the height of productivity. By 2046, my Corona movie will be finished. Or at least written. It may have the production value of a Ketch Rossi coronavirus cheerleader slasher movie shot on RED, but it’ll exist. Even further in future, Corona-era blockbusters will be like the WW2 epics of today. Families will gather on Christmas Day to watch Steve McQueen escape corona for a holiday in the Canary Islands.

The great thing about films is that we can shape reality ourselves into something more bearable, more interesting, less dull. Indeed, there is now whole swathes of society who want to reshape reality around fiction. Right now if we let the truth shape our reality, we all become potatoes in a virtual reality, bound to the sofa and screen for another 6 months of real nothingness under lockdown.

So it is important to have sympathy for covidiots. They’re the filmmakers and storytellers of our time. And they’ve got to do something with their empty existences.

Besides, months of nothingness is just not an inspiring muse for an artist. Given unlimited free time, artists are lazier than chocolate puddings. I once heard of an art teacher who took a year off to explore the limits of his ambition. He spent it eating Cheetos on the sofa.

There will be no closing self-help message to this blog post. No positivity or glimmer of hope.

We are all fucked.