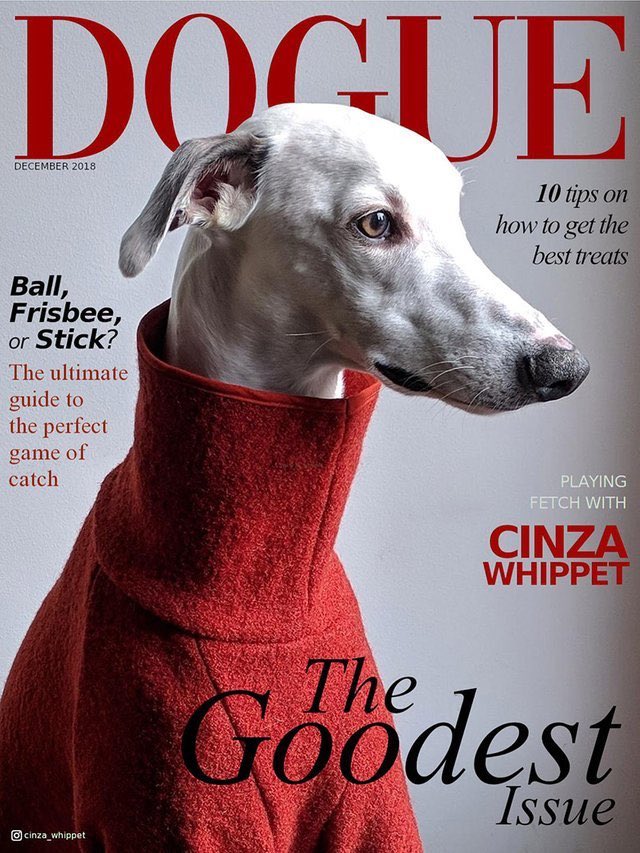 ‘Doomed’ theater chain AMC in the US has potentially been saved from oblivion, with over half a billion dollars of debt ($600 million) wiped out. Great news for cinema-goers and movie enthusiasts who want cinemas to actually go back to after the pandemic. However the machinations of how this happened are the far bigger story, capping a volatile and historic week on the stock market. (And yes, I have bought some DOGEcoin).

In a nutshell – big collective action by Reddit users has seen the web community gaming hedge funds and short sellers. Short sellers have lost $19 billion – and counting. One of the most despised, Melvin Capital could go bankrupt. This is a wonderful, beautiful moment. Reddit users and Elon Musk (a long-time critic of short sellers), indeed pretty much anybody with an internet connection have been buying up shorted stock via apps like Robinhood. Stocks in failing companies that the markets had bet against. The result is a permanent debt write-off for some companies, and rocketing share prices.

“As of this weekend, AMC was third on a list of U.S. stocks being short-sold the most; Redditors in the r/WallStreetBets subreddit, and elsewhere, have piled into these shorted stocks because, essentially, institutional investors are betting the companies will fail and their share prices will go down. The collective action of Reddit’s day-traders (“retail investors,” as the industry calls them) has driven some share prices up, with GameStop’s headline-making rally leading the charge.”

So is a financial apocalypse near?

I don’t know, but the internet has found a way to basically manipulate the supply and demand on specifically targeted stocks and currencies. Taking back from the rich, and giving to the Reddit user. There is a strong moral cause behind this as well. To take on the hedge funds and short sellers.

Then there’s DOGEcoin. A cryptocurrency based on Litecoin that started as a joke and a meme, but now with the help of Elon Musk, Twitter users and Reddit is rocketing in value. Of course, it’s a bubble, and of course it’ll burst if everyone takes their profit at once – which remains a big risk – this will likely happen many times, a rollercoaster ride no doubt. But what will the value of DOGE be in 5 years if a large hardcore of investors HOLD and don’t sell in a panic? Will DOGEcoin gain fame, recognition and a trustworthy reputation? Bitcoin currently trades at $27,000. If the buying is sustained and people resist cashing out too early, a currency like DOGEcoin stands to go far higher than $27,000.

A purchase of just £150 DOGE today could one day be worth £108 million at $27,000 per coin, and even higher if there’s massive sustained interest in creating an alternative ‘digital gold’ to the established cryptocurrencies like Bitcoin.

This week on the stock markets Koss and Blockbuster made similar huge Reddit-driven gains too.

Robinhood has already begun to do so, limiting purchases in stocks popular on Reddit. This is because it needed a massive cash injection from established banks just to honour the sheer volume of trade going through their exchange, a stark reminder that the established big banks still hold all the ace cards behind the scenes – the all important liquidity that underpins each market.

Already regulators have spoken out, trading has been suspended in some cases and DOGEcoin is mysteriously delisted (at least temporarily) at many popular cryptocurrency exchanges.

So this could be a short lived boom, but it could also be the start of a long-awaited fight back against gambling financial institutions and the rich, by the people.

Yes, it could end in tears, with the entire global economy going belly up.

Which is not really what the world needs right now, with Corona as well!

Anyway I am holding onto my DOGE for a few years and we’ll see what happens to it. The worst that can happen is I lose £150. Remember in 2014 when coffee shops in Berlin and around the world took Bitcoin, and you could buy a pizza for 3 bitcoins? Some expensive pizza.