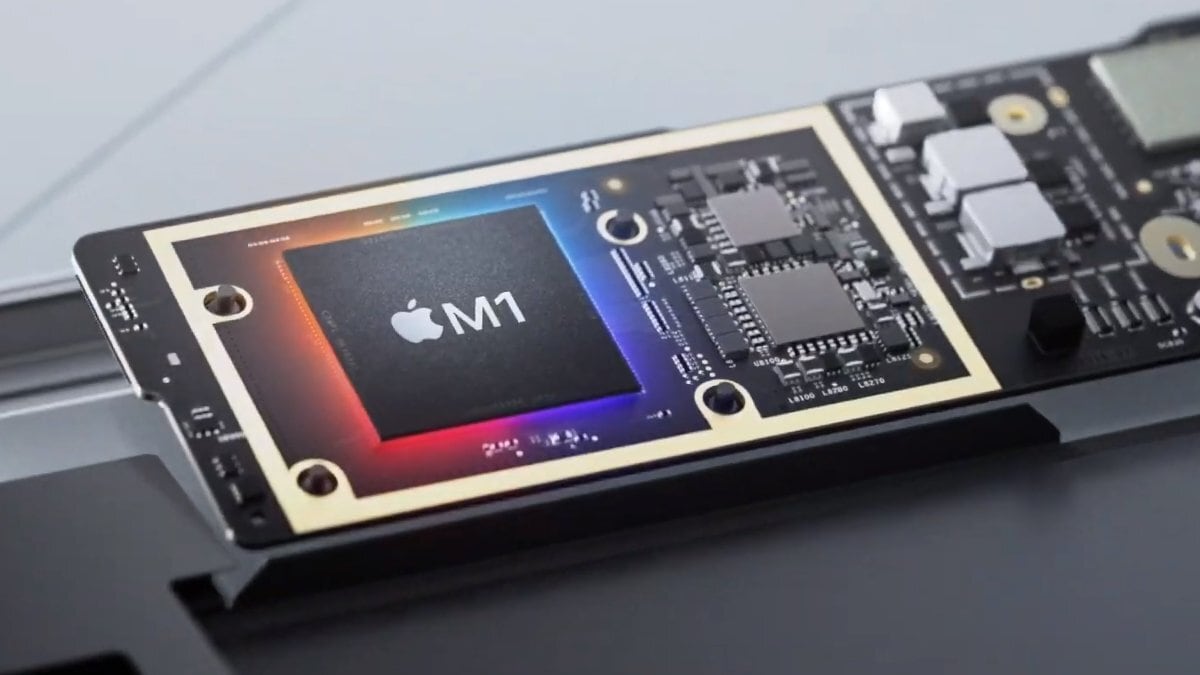 How about editing 8K ProRes in DaVinci Resolve on a 13″ Macbook?

There are some big claims Apple is making for their new silicon.

Let’s have a closer look…

For certain, the duopoly of Intel and AMD needs challenging even if this is very much a closed system available only for MacOS. 10bit 4:2:2 H.264 editing performance is pretty woeful on Intel and AMD CPUs, let’s admit it.

Although for the foreseeable future Apple silicon will remain in small & light consumer Apple devices, who knows where the path may lead in the future? Apple silicon in a high-end desktop Mac Pro? Likely. Apple CPU in a PC? Never gonna happen. Apple GPUs playing the latest games? Maybe! To take on Nvidia would be a great thing, if Apple really wants a bigger foothold in the overall PC industry, this is one path to go about it.

Anyway, so what about somebody who just wants a machine to edit 10bit 4:2:2 on without it stuttering? Well the new M1 powered MacBook Pro 13″ may well be VERY interesting to get hold of for that.

Apple M1 sits in an integrated SoC, with soldered RAM modules, and an integrated GPU – and a very small mainboard, barely any larger than the one in a top of the range iPad. However despite the integrated graphics, it breezes through video editing in demanding apps like Resolve.

Only the MacBook Pro 13″ has any active cooling. There are 4 performance cores and 4 high efficiency cores. 8 in total, and 16GB RAM. The M1 is not the same as the A14 in the iPhone. 16 billion transistors v 11.8 billion, with unified memory architecture like the PS5.

Missing today from the announcement was the Apple silicon powered MacBook Pro 16″ or a new iMac. These will come in 2021.

How fast is it?

Apple are claiming from their own testing with ‘an industry-standard benchmark’, 3.5x faster than a 2020 MacBook Air equipped with 1.2GHz 10th gen quad-core Intel Core i7 CPU. Model number, 1060NG7. In custom silicon enhanced tasks like HDR video and high-performance video editing, performance can be as much as 800% better.

To give you an idea of how the ‘average’ 3.5x performance gain compares to desktop performance class laptop Intel CPUs, the 1060NG7 benchmarks with a Passmark of 6234. That’s comparable with an Intel Core i5-8265U laptop CPU. Multiply this score by 3.5x and we’re in the region of 21,819, the level of a desktop class AMD Ryzen 7 3700X, AMD Ryzen 5600X or Intel i9-9900X at 3.5GHZ… at around a third of the power consumption. Of course, your app will need to be running natively and making use of the custom features of the hardware to attain that level of performance. In some tasks, due to custom CPU features like the Neural Network processing and hardware video encoders, real-world performance will be in the region of 500 to 800 percent faster. Quite astounding.

Apple promises that with some applications, the M1 is faster through an interpreter with native Intel x86 apps than these apps running natively on an Intel laptop CPU of similar class and power! That’s an astonishing claim. Rosetta 2 is clearly well optimised. 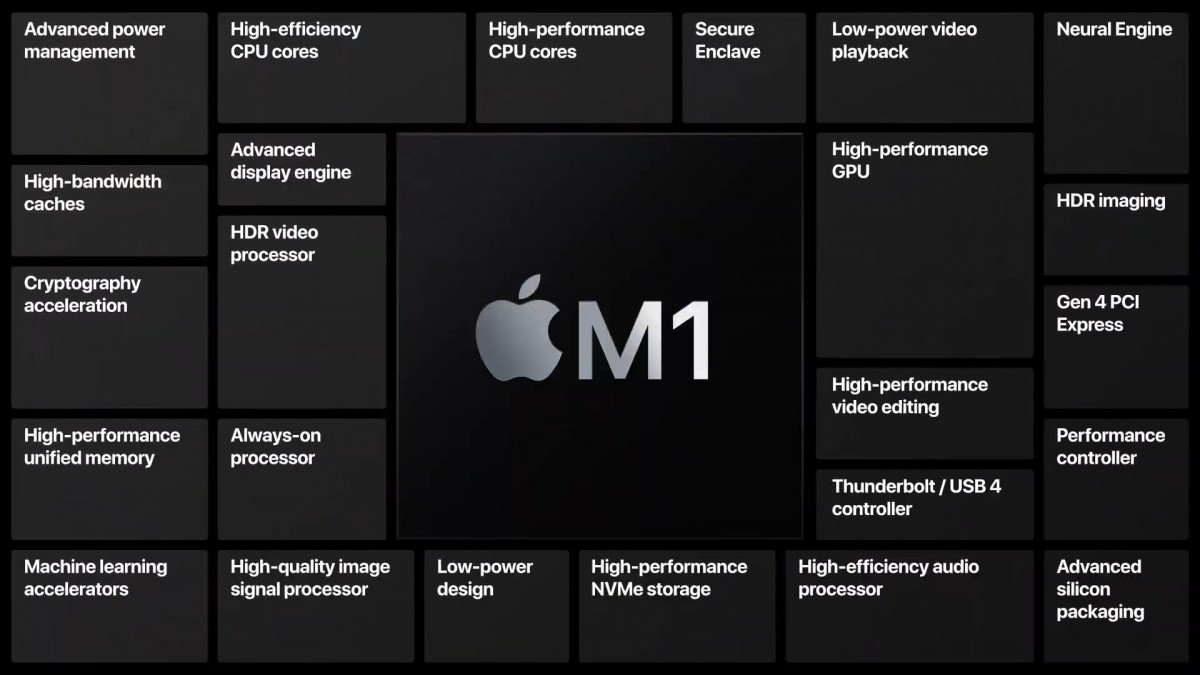 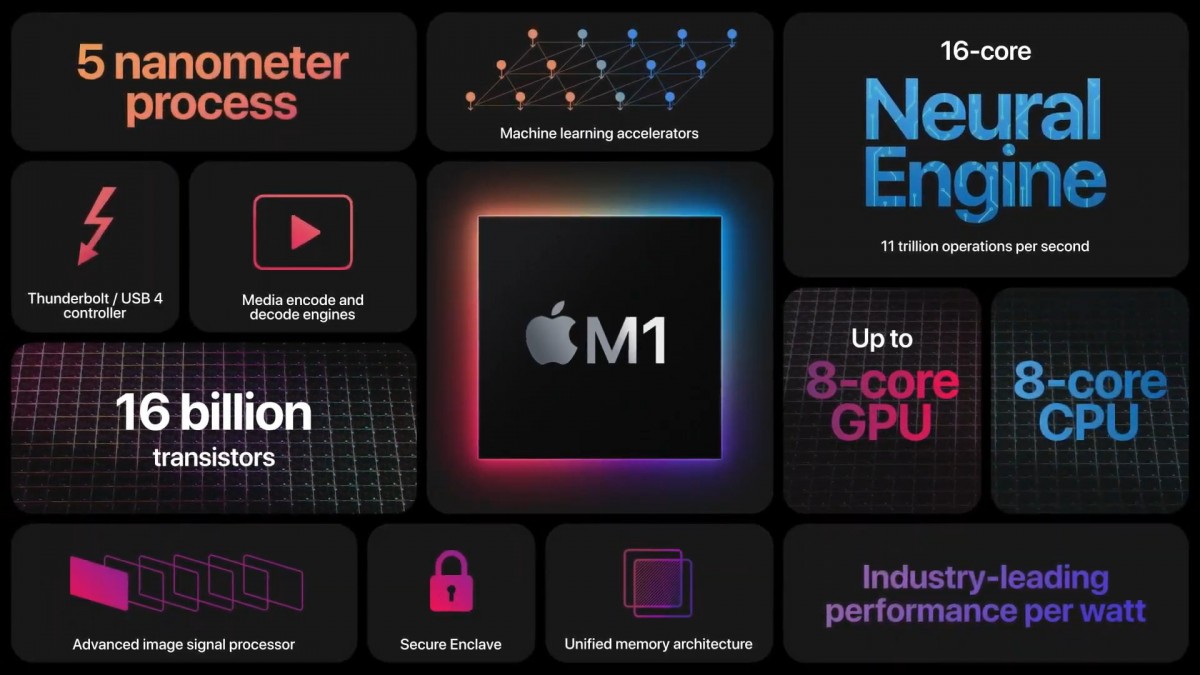 Meanwhile the Integrated GPU at 2.6 teraflops is approximately at the level of a NVidia GTX 1050 Ti. Modest by desktop standards but very good by integrated graphics standards – blows Intel Iris out of the water.

Apps that can run natively on the new processor are dubbed Universal Apps – they contain both the Intel and Apple CPU versions of the same software, compiled for different architecture. Porting to Apple’s architecture for certain developers has been reported to be very fast, for some apps just one day’s work. Blackmagic’s DaVinci Resolve will become a Universal app, making use of the native performance benefits of Apple silicon and built in media-encoder acceleration. FCPX too. Adobe are just getting started with Lightroom and there’s no sign of Premiere being optimised yet.

The first 3 devices will all be highly affordable:

Battery life is an incredible 20 hours of movie playback and 17 hours of web browsing on the 13″ model.

MacOS Big Sur will be the first version of MacOS to support the new architecture. It can of course run iOS apps natively, although none of the new devices have touch screens. The overall look and feel of MacOS has been overhauled so that it more closely resembles iOS. 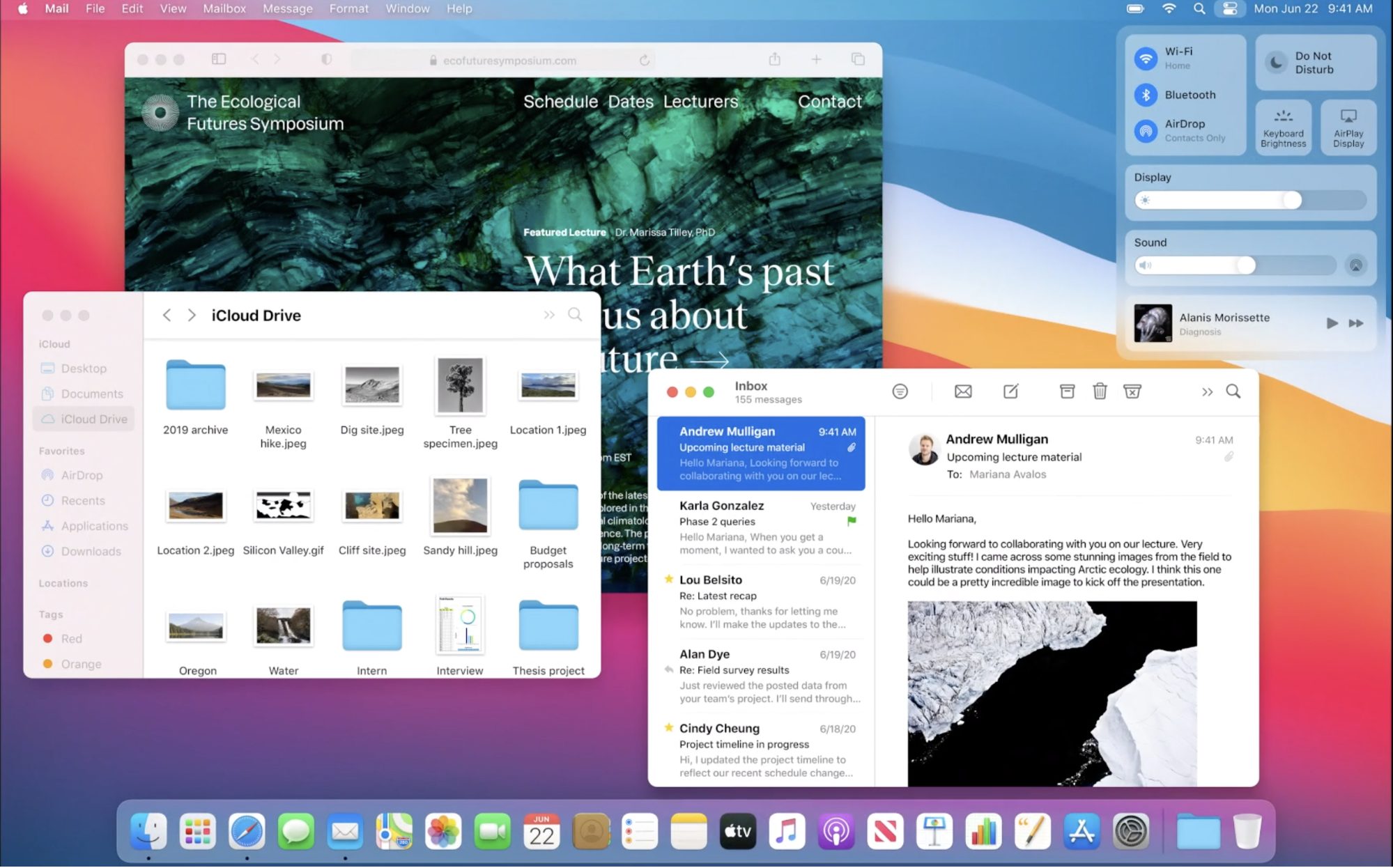 I think Apple is onto a winner with the new CPU.

Although the presentation and marketing likes any bite, I think the hardware itself is truly the future and will cause some sleepless nights at AMD and especially Intel once we see even more powerful M chips from Apple. Desktop class ones.

Here’s what I hope for in the future from Apple:

Where does this leave the Hackintosh world?

Well at some point, support for Intel x86 in the OS will end. So in the long-term it is goodbye, unless by then there will be a way to transplant an Apple CPU into PC architecture. Probably won’t be.